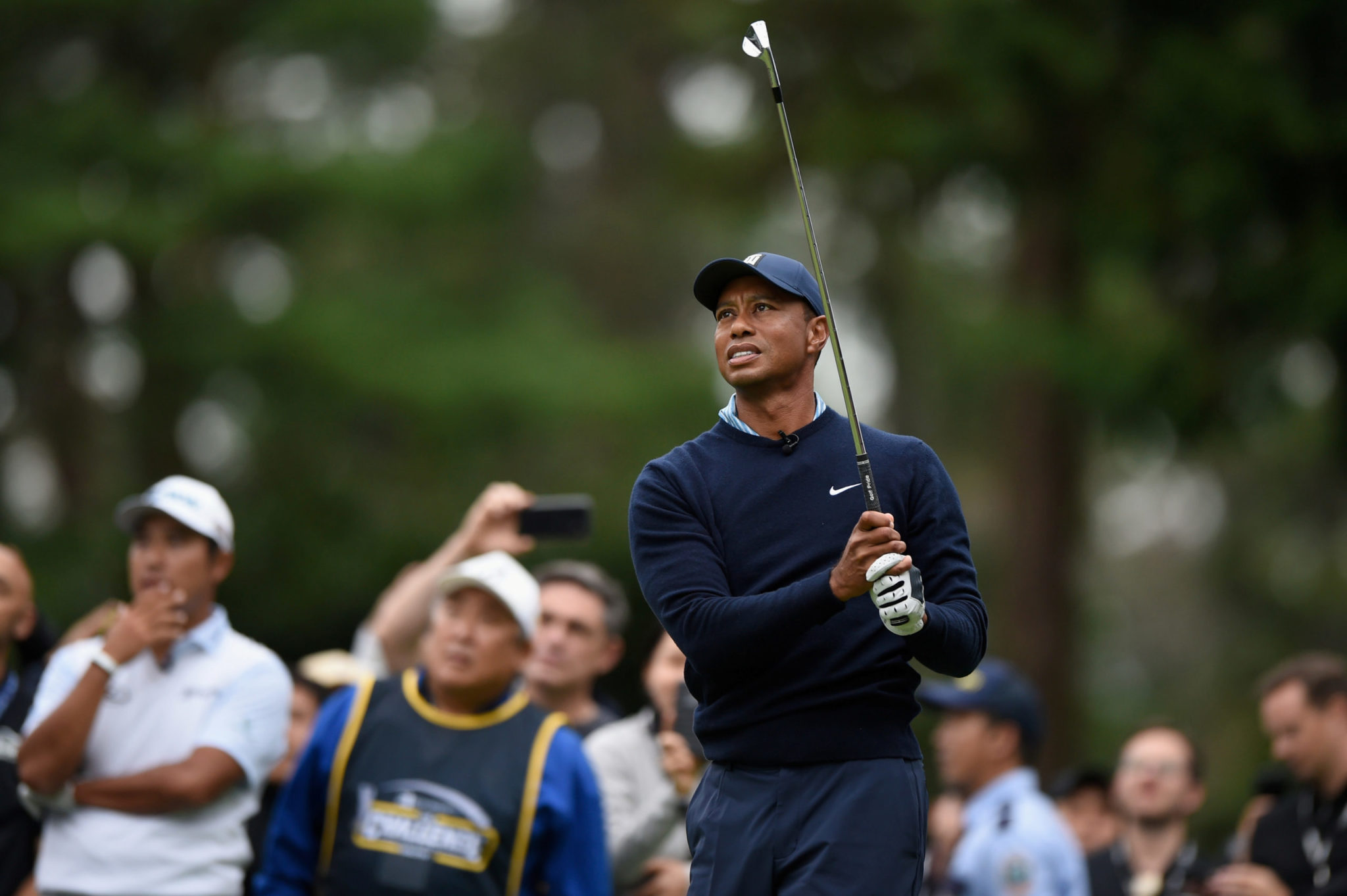 A deeper pool of talent finally proved decisive for a Tiger Woods-led United States team that clinched a 16-14 victory at the Presidents Cup on Sunday after what had been a difficult week.

As well as being up against a highly motivated and well prepared International team, the U.S. players faced a steep learning curve to become familiar with a Royal Melbourne course most had never stepped foot on until Tuesday morning.

A dose of jet lag after the long trip from the Bahamas added another wrinkle, but it was evident as the competition progressed that the Americans were gradually figuring out how to play the sandbelt layout.

It all came together on Sunday when, needing 7.5 points from the 12 singles matches to win the Cup, the Americans racked up eight points to win the singles for the first time since 2009.


With Woods at risk of becoming only the second losing U.S. captain, after Jack Nicklaus at Royal Melbourne in 1998, the American players responded just in time.

While it took until Sunday to poke their noses in front, the Americans laid the foundation for victory late on Friday.

Three points down after the first day, it seemed for a time that they could end Friday’s foursomes six points adrift, a huge deficit even for a team with all 12 players ranked inside the top 24 in the world.

But then Woods and Justin Thomas birdied the final hole, Thomas sinking a 15-foot putt to win their match, after Patrick Cantlay had holed out from a similar distance at the last to pull his match with partner Xander Schauffele out of the fire.

Though the Americans still trailed by three points going into the weekend, the momentum has shifted.

Woods led by example, a perfect 3-0-0 for the week, while

nobody was better on Sunday than Patrick Reed, who scored a decisive 4&2 victory over C.T. Pan.

That win finally silenced the hecklers who had been with him every step of the way at Royal Melbourne and gave him the opportunity to move on from the two-shot penalty he received the previous week for improving his lie in a waste bunker.

Nonetheless, the baggage that accompanied Reed to Australia was an unwanted distraction for the Americans this week.


Woods had already gone out on a limb by taking Reed as a captain’s pick in the first place, a bold choice considering Reed had thrown 2018 Ryder Cup captain Jim Furyk under the bus with public criticism of his decision-making.

Including last year’s Ryder Cup, Reed has lost the last five matches when he has been playing with a partner, but has won both his singles matches on the final day convincingly.

Not the best fit for a team event.

The Americans now have 11 wins and a tie from 13 stagings of the biennial event, and will no doubt start favourites in Charlotte, North Carolina in 2021.

So close, yet still so far from victory it seems.