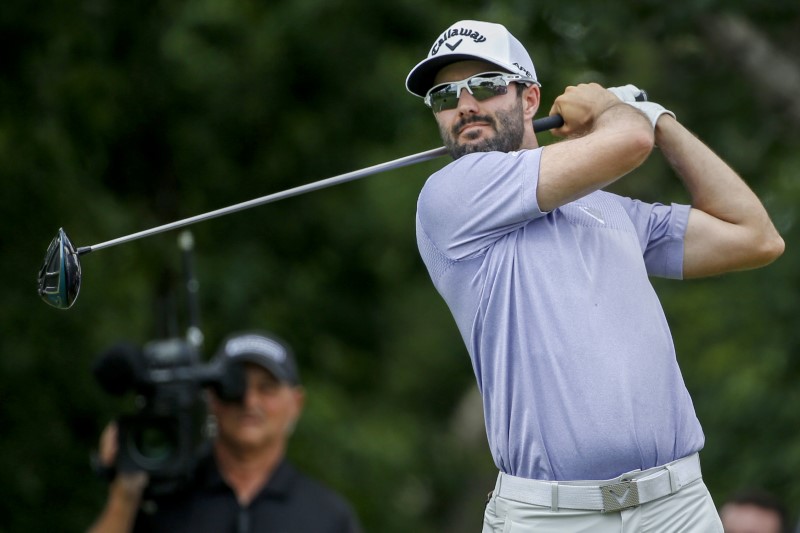 Canadian Adam Hadwin and South African Erik van Rooyen have snuck into the field for next year’s Masters after finishing the year barely inside the top 50 in the world rankings.

With no more official tournaments left on the global 2019 schedule after the Australian PGA Championship and Thailand Masters were completed on Sunday, Hadwin and Van Rooyen finished the year ranked 49th and 50th in the world.

They were among 12 previously non-exempt players who ended 2019 inside the top 50 and can now start planning a trip to Augusta for the year’s first major from April 9-12.


Hadwin has played in the Masters twice, making the cut in both 2017 and 2018, while Van Rooyen, who tied for eighth at last year’s PGA Championship, will make his debut.

Fortieth-ranked Jazz Janewattananond will also debut, though he had already mathematically assured himself of a spot before winning his home Thailand Masters.

American Keegan Bradley finished the year an unlucky 51st, though he could still play his way in, with several other avenues still open to qualification in the new year.

The 2020 Masters field will likely be much larger than this year’s 87 players.