McIlroy joins Woods in ruling out playing in Saudi Arabia 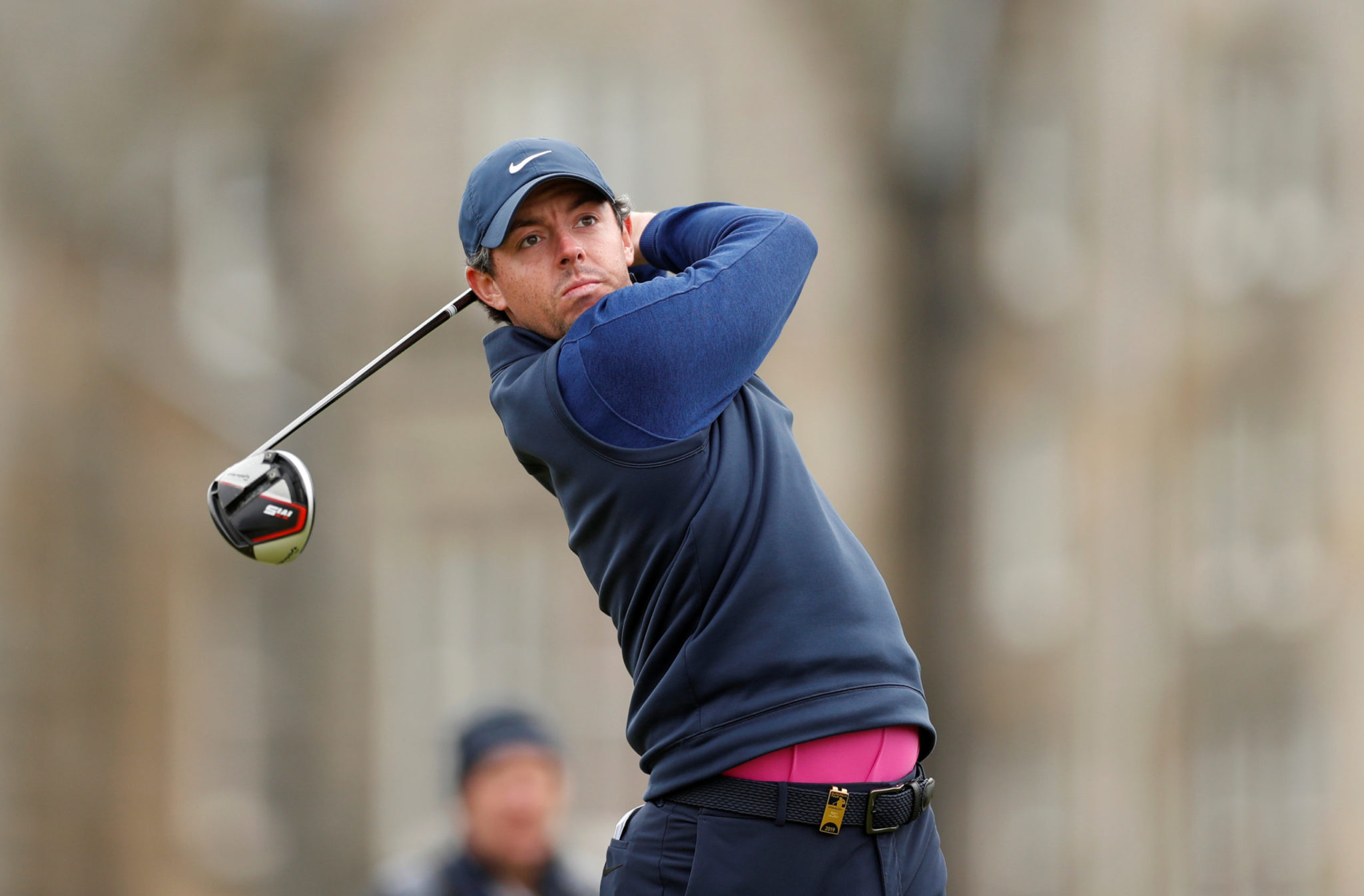 Rory McIlroy has ruled out playing in Saudi Arabia next month, saying he has no interest in contesting the Jan. 30-Feb. 2 tournament that has offered lavish appearance fees to attract many of the world’s top players.

A week after Tiger Woods revealed he had turned down the Saudi International, a European Tour event, McIlroy did likewise.

But unlike Woods, who studiously avoided commenting on the politics of the country while explaining his reasons not to play, McIlroy was less reticent to address the complicated intersection of sport and politics.


“It’s just not something that would excite me,” McIlroy said in a studio interview on Golf Channel on Monday, not denying a report that he had been offered a $2.5 million appearance fee to play in the Middle East event.

“One hundred percent, there’s a morality to it as well…

“You could say that about so many countries, not just Saudi Arabia, but a lot of countries that we play in that there’s a reason not to go, but for me, I just don’t want to go.”

“I had no problem watching that and cheering on A.J,” he said.


World number one Brooks Koepka, defending champion Dustin Johnson and five-time major champion Phil Mickelson are among the big names who have signed up for the event.

McIlroy and Woods instead will focus their playing schedules on PGA Tour events on the U.S. West Coast at that time of the year.

“I think the atmosphere looks better at the events on the West Coast and I’d much rather play in front of big golf fans and play in a tournament that really excites me,” McIlroy said.