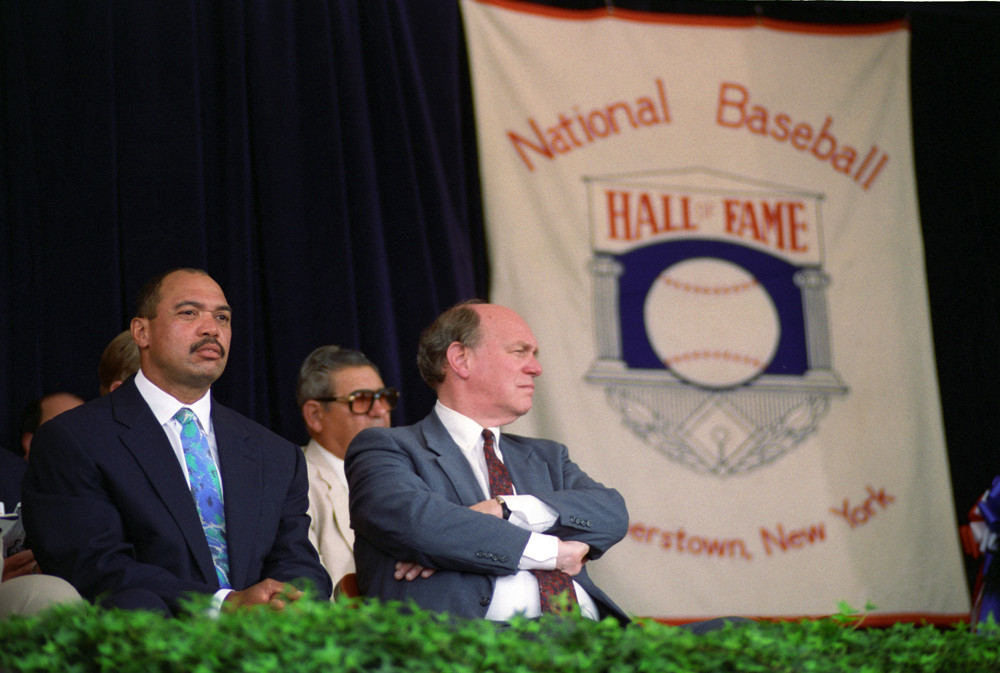 In one of the most disappointing, if not baffling, No. 1 picks in the history of MLB’s annual free agent draft, the New York Mets passed over Arizona State slugger Reggie Jackson and selected 17-year-old Steve Chilcott of California as the top overall pick on this day in 1966.

The 6-foot-one, 180-pound Chilcott, who had to wait a few days until his high school graduation before signing, was reportedly given a $70,000 signing bonus — the equivalent of roughly $545,000 in today’s currency — and a promise to pay for his college education.

The legendary Casey Stengel, who was then serving as the organization’s West Coast representative, was one of several New York Mets’ scouts and executives who had their eyes on Chilcott.

Stengel believed the young Californian would be the team’s catcher-of-the-future.

“One look is enough for me. This boy has all the tools to become a major-league hitter,” said Stengel after watching Chilcott go 4-for-4 in a high school game about six weeks earlier.

Other Met scouts were also high on Chilcott.

Nelson Burbrink, who watched Chilcott get fifteen hits in sixteen trips to the plate that season, including crushing four home runs, three triples and four doubles, called him “the best high school hitter I ever saw.”

Chilcott, who played third base before moving behind the plate in his senior year, batted a sizzling .500 that season with eleven home runs, six triples and nine doubles while driving in 33 runs for Antelope Valley High School. He was even more impressive in conference games, hitting a remarkable .674 and was named Southern California’s “Player of the Year” in the high school double-A bracket.

While the left-hitting phenomenon wasn’t the team’s most expensive “bonus baby” — the Mets reportedly paid University of Missouri pitcher Dennis Musgraves a $92,000 signing bonus in 1964 and doled out an $80,000 package for Ed Kranepool a few years earlier — he might have been the most disappointing.

The Mets certainly got their money’s worth from Kranepool, who hit a career-high 16 home runs in 1966 to help New York’s “lovable losers” avoid a last-place finish and a 100-loss season for the first time in franchise history.

And at least Musgraves appeared in a few major league games.

Plagued by injuries throughout his short-lived professional baseball career, Chilcott never rose beyond the Triple-A level — and that was for only 22 games in 1970 — and was unceremoniously released by the Mets in 1971.

Playing briefly in the New York Yankees’ organization the following season before hanging up his cleats, Chilcott remains one of only three first overall picks in MLB history to never play in the majors.