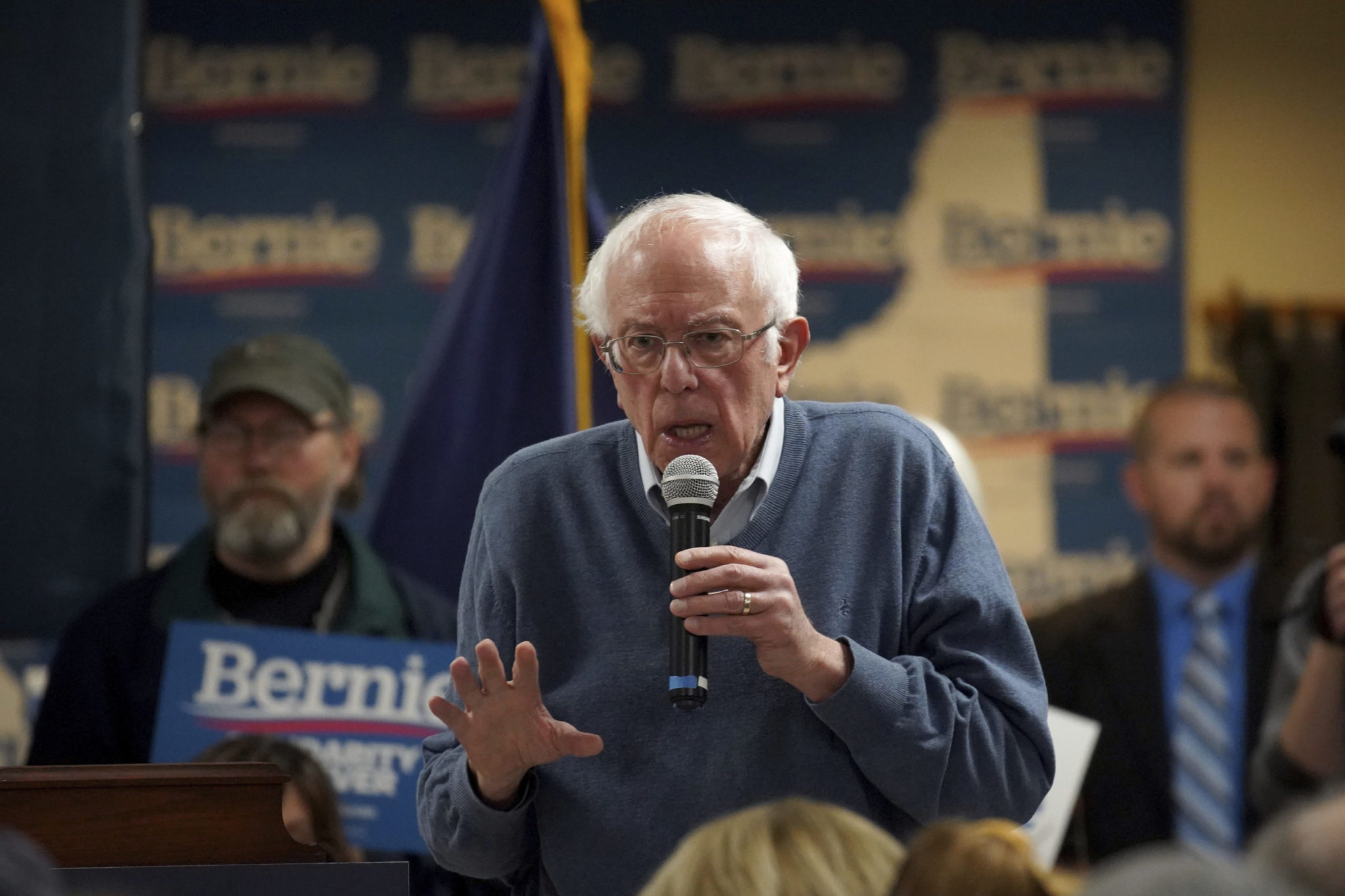 Democratic presidential candidate Bernie Sanders met Monday with baseball Commissioner Rob Manfred to discuss MLB’s proposal to that would drop 42 minor league teams from their leagues after the 2020 season.

MLB is negotiating a new agreement with the National Association of Professional Baseball Leagues, the governing body of the minors. The initial proposal primarily would impact lower-level teams in short-season leagues.

Sanders, a senator from Vermont, sent Manfred a letter on Nov. 25 calling the plan “an absolute disaster for baseball fans, workers and communities throughout the country.”


MLB issued a statement Monday saying it “understands that we have an obligation to local communities to ensure that public money spent on minor league stadiums is done so prudently and for the benefit of all citizens.

“MLB also must ensure that minor league players have safe playing facilities suitable for the development of professional baseball players, are not subjected to unreasonable travel demands, are provided with compensation and working conditions appropriate for elite athletes, and have a realistic opportunity of making it to the major leagues.”

It added that it “is committed to negotiating with minor league baseball to find solutions that balance the competing interests of local communities, MLB clubs, minor league owners and the young players who pursue their dream of becoming professional baseball players.”

Sanders issued a statement saying Manfred asserted “he is committed to a good faith negotiation” and “is open to solutions that would maintain professional baseball in the 42 communities while addressing concerns about facilities, working conditions and wages for minor league players.”

Sanders said he “and other members of Congress will be carefully monitoring the progress of negotiations on behalf of fans.”