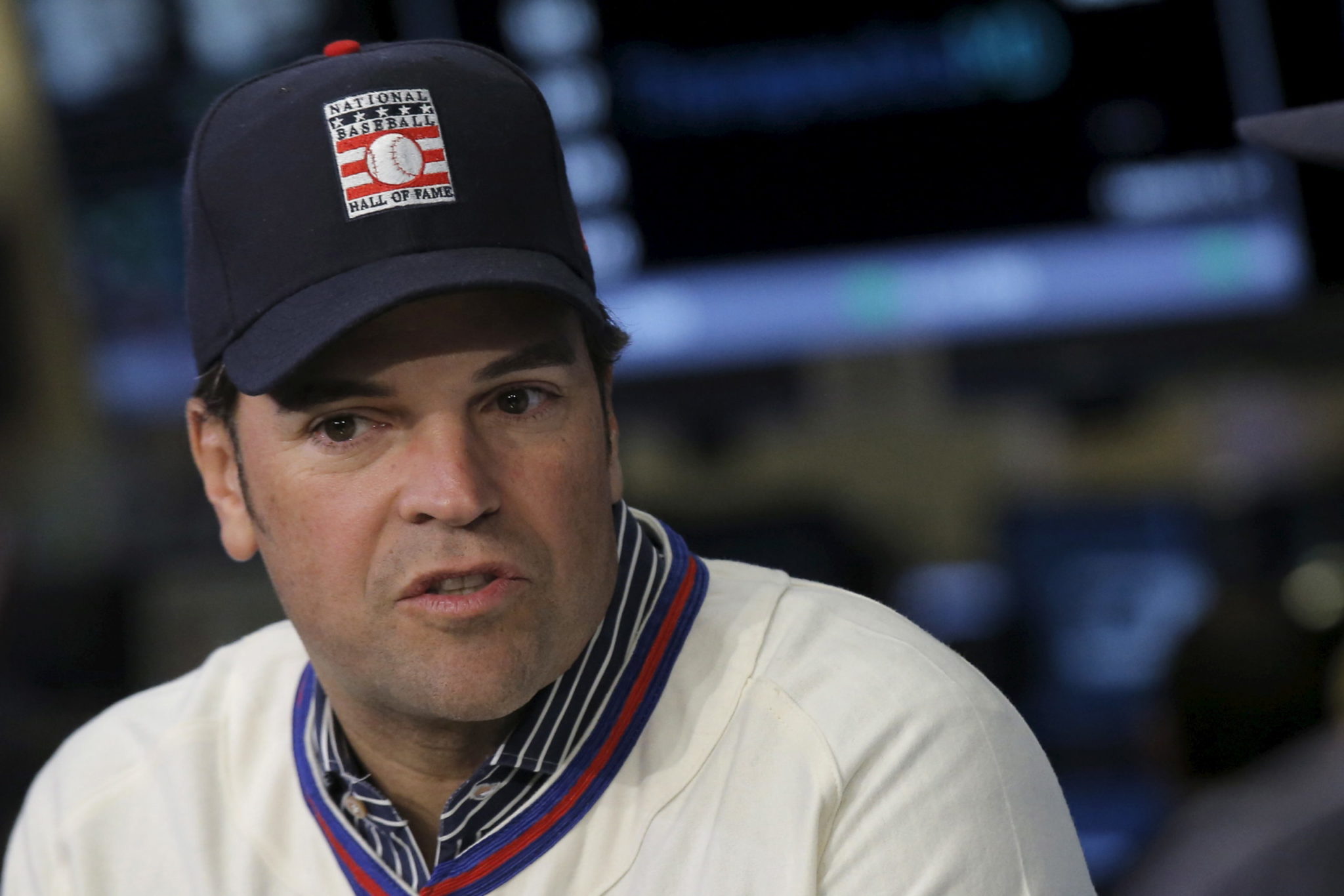 Piazza made the announcement Wednesday morning, and will coach the team in the EBC in 2020 and the 2021 WBC.

“Excited to announce I have reached an agreement to manage the Italian National Baseball team,” Piazza wrote. “This will include a European Tournament next year and the 2021 @WBCBaseball Classic.”

Piazza retired from baseball in 2008 having spent a total of 16 seasons between the Los Angeles Dodgers and New York Mets, along with brief stays with the Oakland Athletics, the then-Florida (Miami) Marlins and San Diego Padres. He won 10 Silver Slugger awards as a catcher and was a 12-time All-Star.


Inducted in the Baseball Hall of Fame in 2016, Piazza has never managed or coached. But there is managerial success in the family bloodlines. Tommy Lasorda is a distance cousin of Piazza’s father, Vince.

Piazza was briefly the majority owner of third-tier Italian soccer team AC Reggiana. The franchise folded relatively soon after Piazza took control in 2016, ceasing operations at the end of the 2017-18 season.

Italy was runner-up at the European World Baseball Championship in 2019.