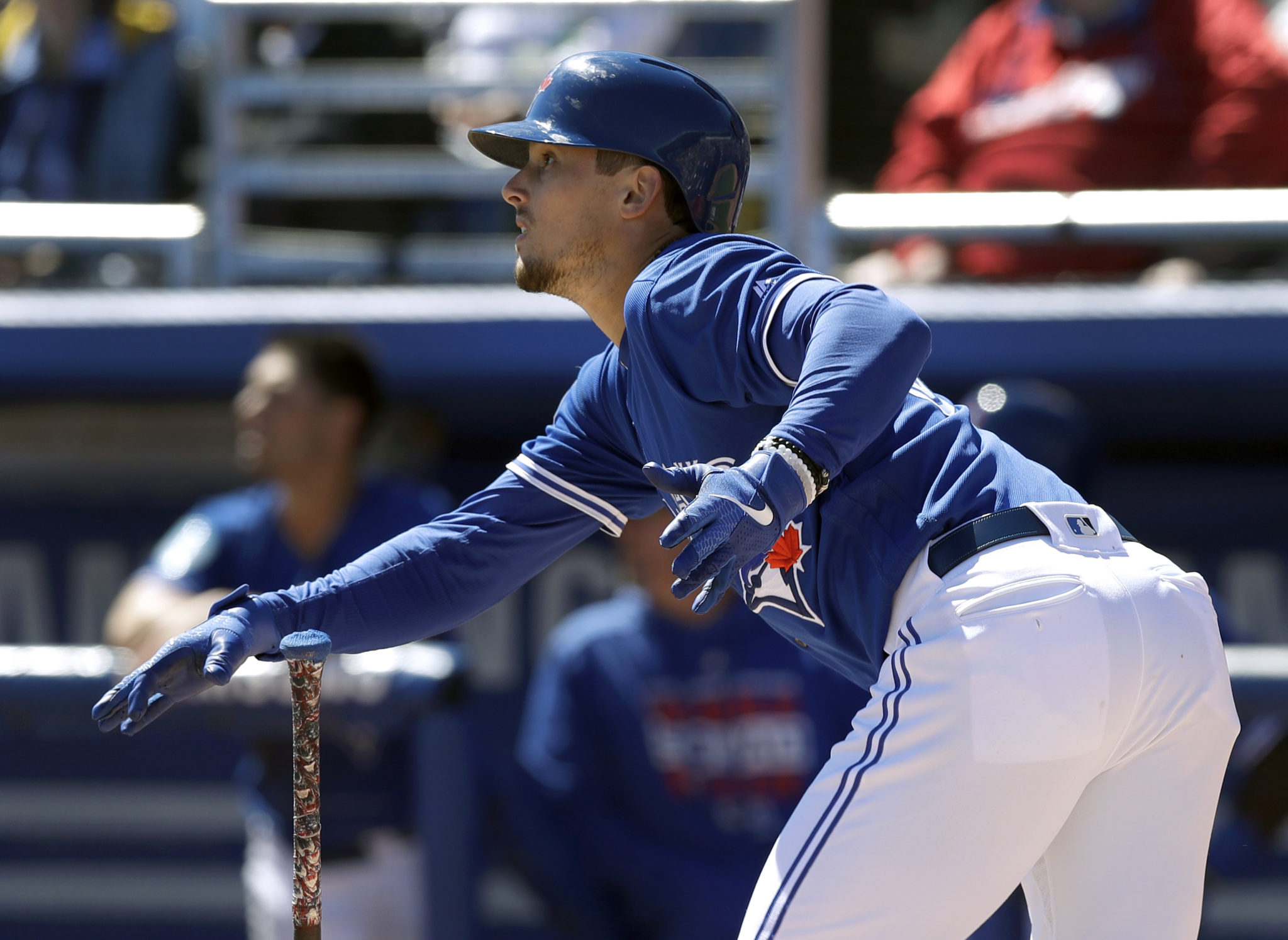 Union head Tony Clark lauded the Toronto Blue Jays on Monday for giving minor league players a 50 percent raise, and he hopes other clubs do the same.

Representatives from the players’ association visited the Blue Jays spring training camp a day after The Athletic reported the team planned to boost pay for all minor leaguers, some making as little as $1,100 a month in recent seasons.

Minor league players are not paid during spring training or the offseason. Those who don’t receive lucrative signing bonuses often struggle to afford meals, rent and basic equipment like cleats and bats.

Toronto is the first club to announce such a raise.

“I’m glad there has been some dialogue and a decision made in the last week to suggest that guys are going to be compensated differently than they may have been in the past,” he said. “We’ll have to see how other teams either do or don’t fall in line behind them.”

MLB has also pushed Arizona lawmakers to exempt minor league players from minimum wage laws there, a move that would affect hundreds of players who are not paid during spring training — despite working as many as 12 hours per day — and make only a few thousand dollars playing in the rookie-level Arizona League.

Clark noted conditions in the minor leagues have not changed much since he played there in the early 1990s. Despite that, the union has accomplished little at the bargaining table on behalf of minor leaguers.

“Although we don’t represent legally the minor league group, we will continue to do the things that we can do to support them moving forward despite that,” Clark said.

“Hopefully that gives an idea to everybody else in baseball,” he said. “That’s awesome I think. I’m proud to be a Blue Jay by what we just did.”