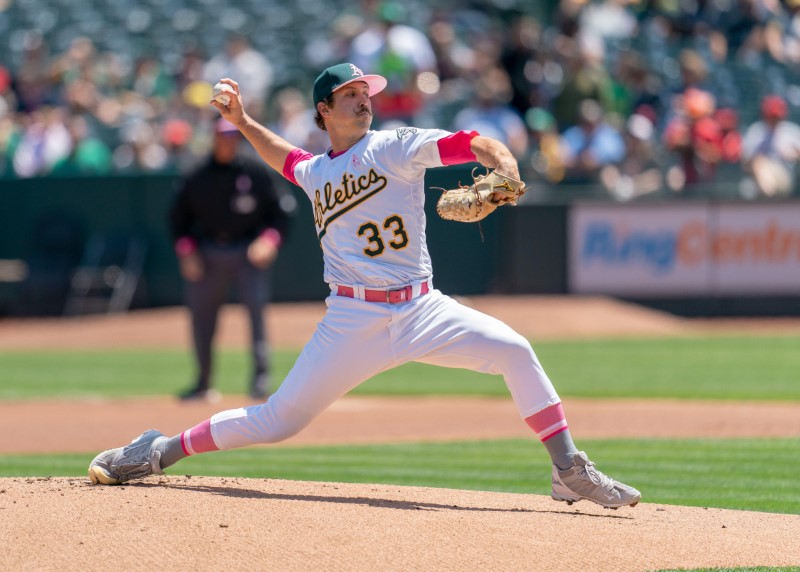 The Oakland Athletics have received permission to begin the lengthy process of building a new stadium.

The Port of Oakland commissioners voted Monday night to give the team four years to prepare an environmental impact report for the potential building site at Howard Terminal.

The A’s want to build a quaint 35,000-seat stadium along the bay that would include a housing and retail development near the city’s historic Jack London Square. The site is about six miles from the Oakland-Alameda County Coliseum, the cavernous stadium opened in 1966 that is also currently home to the Oakland Raiders.

It is the only remaining stadium in the United States to serve as the home of both an MLB and NFL franchise. The Raiders are scheduled to move to Las Vegas in 2020.

The team still needs to secure the land and receive state and City Council approval.

“We are grateful to the Board of Port Commissioners,” said team president Dave Kaval, who is hopeful the new ballpark could open by the 2023 season. “In November, we announced our vision to build a waterfront ballpark and provide a baseball experience for our fans like no other.”

A stadium at Howard Terminal has met with opposition from workers and businesses near the Port of Oakland, who contend a stadium there will harm the city’s industrial economy.

Oakland Mayor Libby Schaaf, however, supports the site as the home of a future ballpark, saying it’s possible to have a top stadium and seaport.

“Today’s vote by @PortofOakland is a historic moment for #Oakland,” Schaaf tweeted Monday. “I wholeheartedly support a privately financed ballpark that keeps our @Athletics rooted in Oakland.”