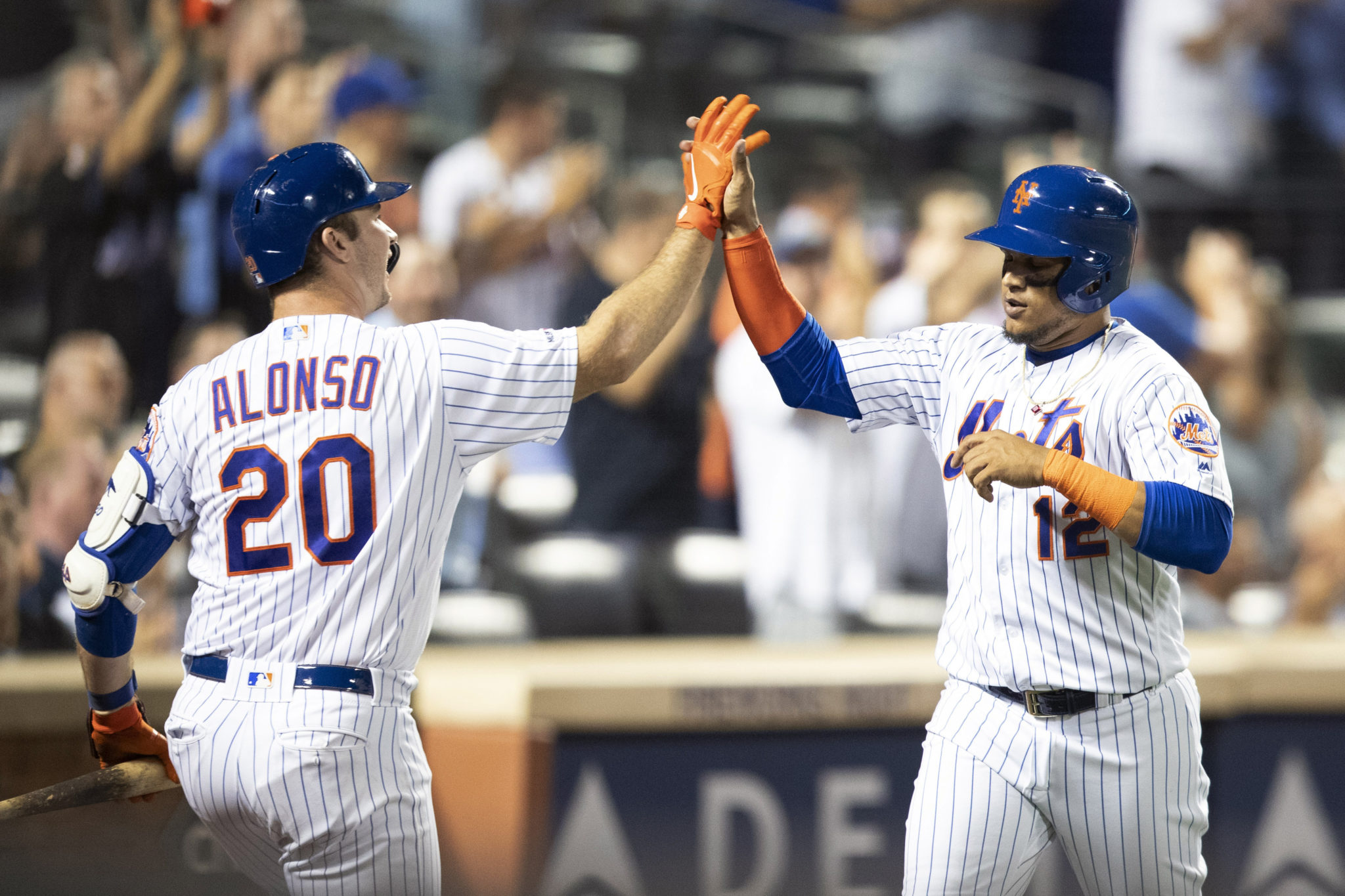 J.D. Davis also went deep and Steven Matz (8-7) permitted only one earned run in 6 1/3 innings as the Mets opened a critical homestand against a trio of playoff contenders with a resounding performance. New York (65-60), which began the day two games out of a wild-card spot, improved to 25-10 since the All-Star break and matched a season best at five games over .500.

Pete Alonso hit a two-run double to cap a four-run seventh that broke it open, and Mets manager Mickey Callaway got the best of former boss Terry Francona in Cleveland’s first trip to Citi Field. Before getting the New York job, Callaway enjoyed an extremely successful five-year stint as Indians pitching coach under Francona.


The two still keep in touch regularly and they had a warm visit at the ballpark in the early afternoon.

“It’s kind of cool,” Callaway said before the game. “It’ll be fun to be across the field from him.”

A smiling Callaway greeted Carlos Santana and other Indians players and staffers during batting practice.

All-Star Game MVP Shane Bieber (12-6) gave up four runs — two earned — and four hits in six innings for the Indians, who started the night two games behind first-place Minnesota in the AL Central and leading the wild-card standings.

Mercado dropped an easy fly in shallow left in the sixth. With two outs, Conforto sent his 27th homer to right-center on a 1-2 slider from Bieber to give the Mets a 4-2 lead.

New York reliever Justin Wilson struck out Francisco Lindor and Mercado with two on to end the seventh. Amed Rosario and Joe Panik each added an RBI single in the bottom half before Alonso’s double gave the rookie 97 RBIs.

Jason Kipnis homered early and hit an RBI single for the Indians, but their first trip to Queens since 2004 was a flop. Cleveland split a four-game series at Yankee Stadium last weekend to begin an eight-day stay in New York City.

Mike Fitzpatrick is a reporter for The Associated Press.