Curt Schilling considering a run for Congress in Arizona 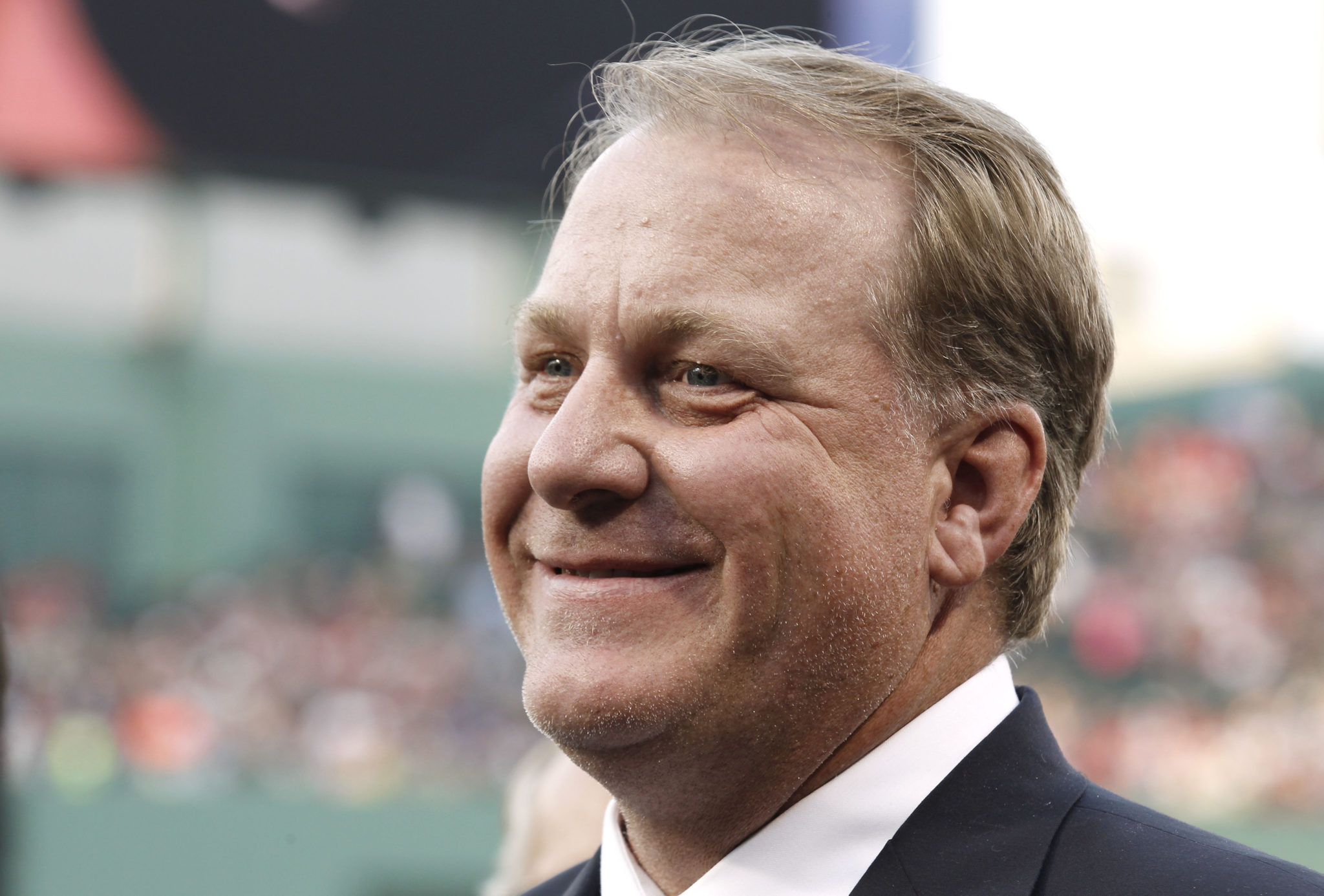 Schilling confirmed in an email to The Arizona Republic on Monday that he’s considering a run. He declined to say which district he’d run in and wrote that “the illegal immigration issue is not a joke.”


Schilling, 52, helped the Arizona Diamondbacks to its only World Series championship in 2001. He won another World Series with the Boston Red Sox in 2004.

He was later fired as an ESPN commentator for controversial online comments.

He’s an outspoken supporter of President Donald Trump, who tweeted, “Curt Schilling, a great pitcher and patriot, is considering a run for Congress in Arizona. Terrific!”

Schilling has in the past floated a Senate run in Massachusetts.