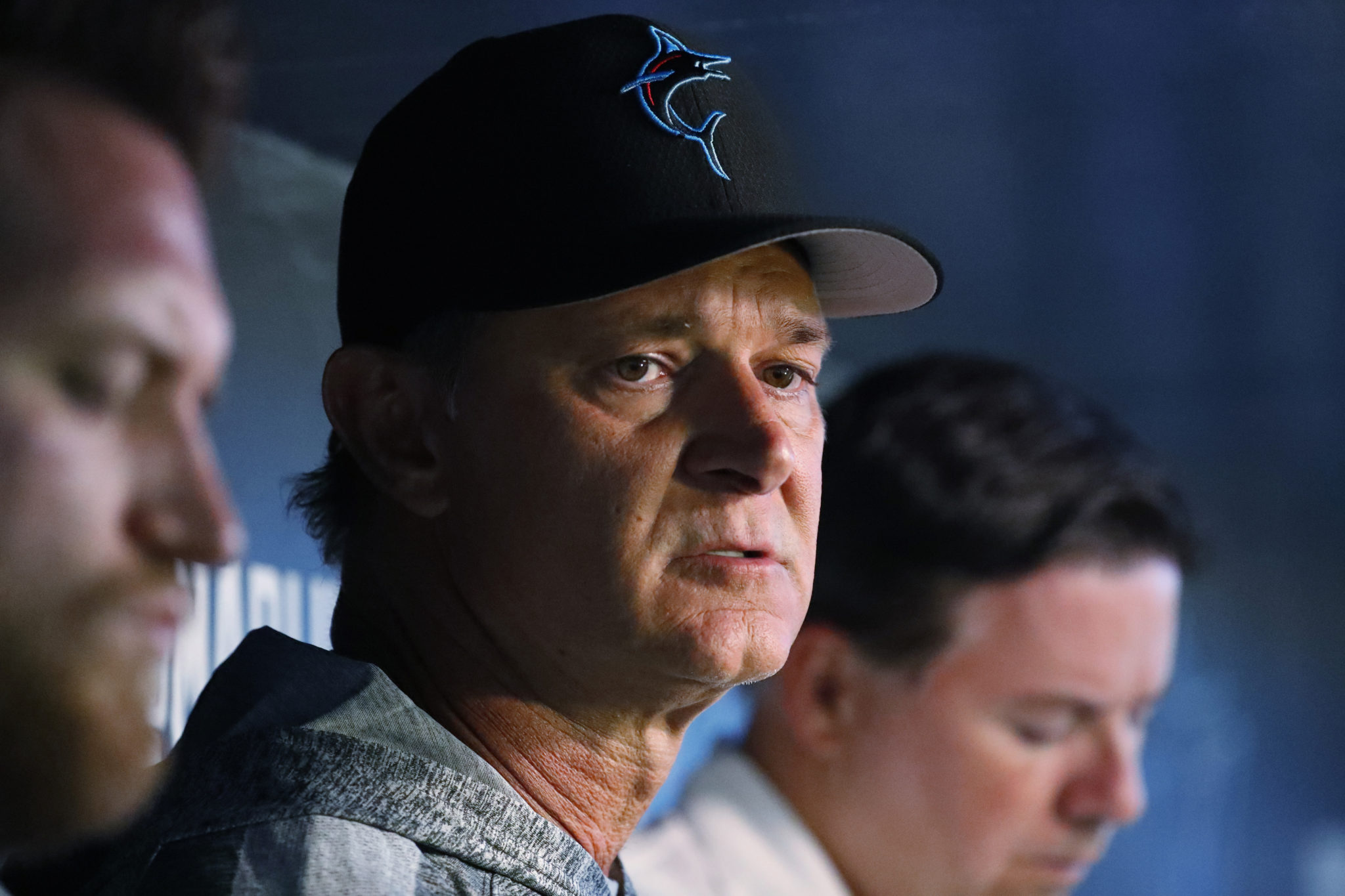 MIAMI — Miami Marlins manager Don Mattingly has agreed to a contract extension and will return for a fifth season in 2020, a person familiar with the negotiations said Thursday.

The person confirmed the agreement to The Associated Press on condition of anonymity because the Marlins hadn’t announced the deal. A news conference with CEO Derek Jeter was scheduled for Friday.

Mattingly’s contract was to expire after this season. He became the Marlins’ manager in 2016 and has guided the team during a rebuilding project under Jeter, who traded away All-Stars Christian Yelich, Giancarlo Stanton, Marcell Ozuna, Dee Gordon and J.T. Realmuto.

With the roster depleted, the Marlins this season have the worst record in the National League at 53-99, and they’re set to exceed 100 losses for the first time since 1998. But Mattingly has been supportive of the team’s reboot since Jeter’s group bought the franchise two years ago, and the Marlins believe they’re on the verge of a turnaround thanks to an upgraded farm system.


Mattingly provides continuing stability for a team that hasn’t had a winning season since 2009 and hasn’t been to the playoffs since 2003. The franchise had seven managers from 2010 to 2015, and Mattingly will be the first Marlins manager to start a fifth season with the team.

Mattingly was hired by previous owner Jeffrey Loria and retained when Jeter’s group bought the team. Mattingly spent his entire 14-year playing career with the Yankees and played first base in Jeter’s debut game in 1995.