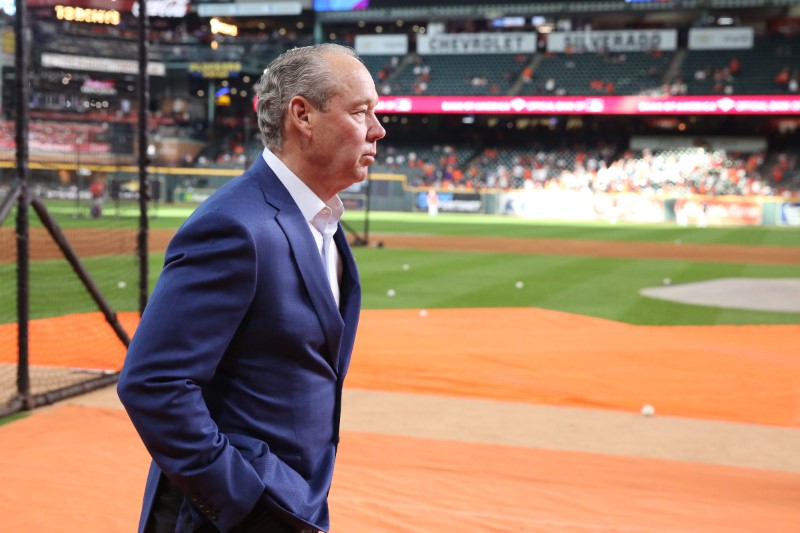 Houston Astros owner Jim Crane has apologized to a reporter for the team initially questioning her account of an incident this month where a team official made inappropriate comments to her and two other female reporters.

Assistant general manager Brandon Taubman was later fired for taunting the women during a clubhouse celebration by flaunting Houston’s acquisition of closer Roberto Osuna, who was suspended in 2018 over allegations he assaulted the mother of his child.

After one of the reporters, Sports Illustrated’s Stephanie Apstein, published an account of the incident, the Astros put out a statement that accused her of fabricating what they described as a misleading story.

A host of witnesses to the incident quickly corroborated Apstein’s account.

“On behalf of the entire Astros organization, I want to personally apologize for the statement we issued on Monday October 21,” Crane wrote in the letter, which Apstein posted to Twitter on Sunday.

“We were wrong and I am sorry that we initially questioned your professionalism. We retract that statement and I assure you that the Houston Astros will learn from this experience.”

Game Five of the World Series will be held on Sunday in Washington with the Astros and Nationals tied 2-2 in the best-of-seven series.