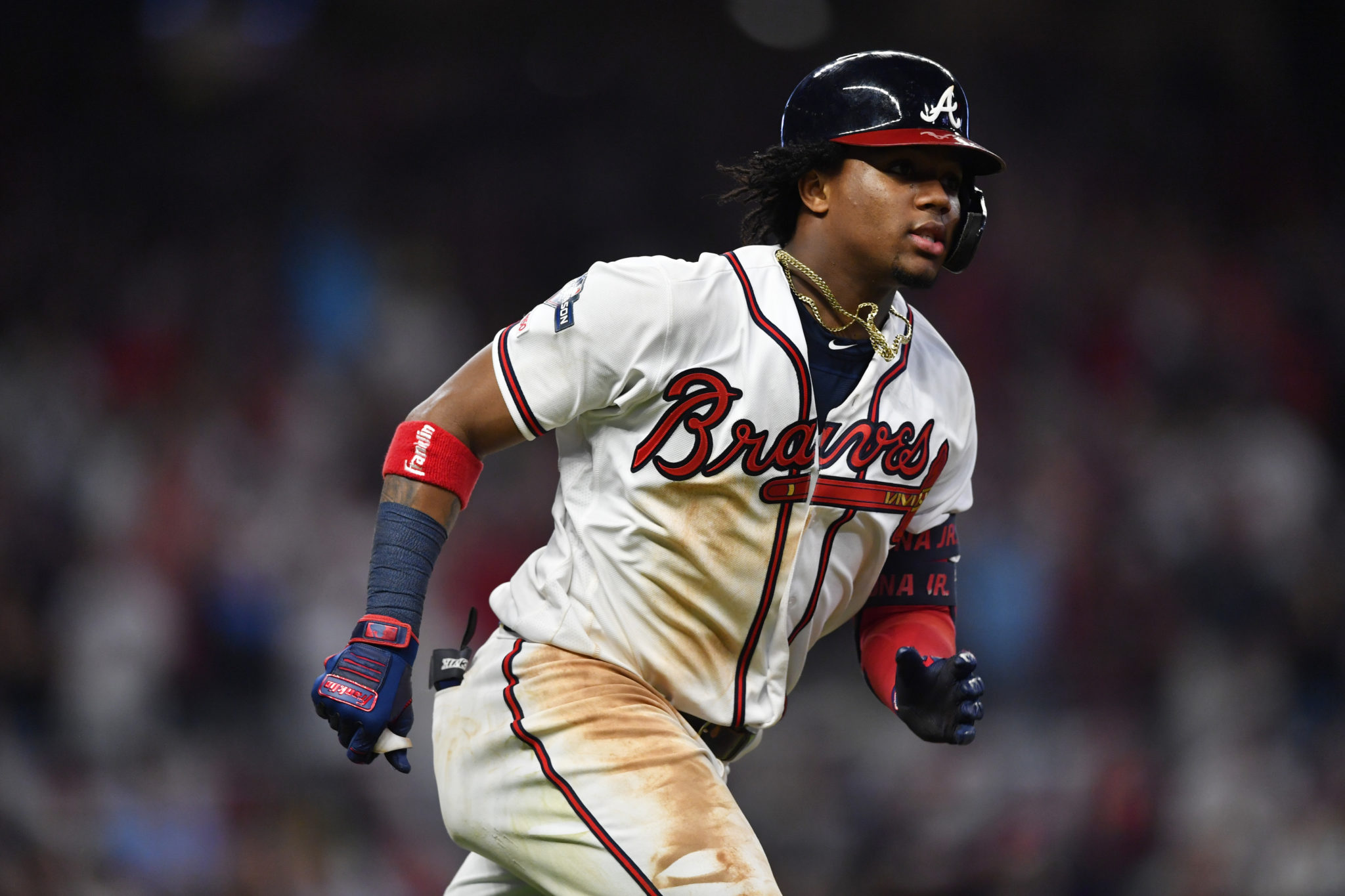 In a one-run playoff loss, Ronald Acuña Jr.’s lack of hustle was the obvious mistake the Atlanta Braves couldn’t afford.

Acuña failed to run out a long flyball to right field in the seventh inning of the Braves’ 7-6 loss to St. Louis in Game 1 of the NL Division Series on Thursday night. He admired his drive as he carried his bat with him on his slow jog down the first-base line.

The bad news for Acuña and the Braves: It was not a homer. The ball hit off the wall, and he had to settle for a single instead of a double.

After showing lack of hustle in an almost identical play on Aug. 18, Acuña was pulled out of a 5-3 win over the Dodgers by manager Brian Snitker. Acuña was contrite after that first mistake, and Snitker seemed convinced the 21-year-old All-Star learned his lesson.

No one was as quick to forgive Acuña after the gaffe was repeated in the spotlight of the postseason opener.


Acuña’s close friend, second baseman Ozzie Albies, said the lollygagging could have cost Atlanta a win. Albies said “a couple guys” spoke up in the clubhouse after the game to tell Acuña “just run out of the box.”

“He had a chance to kill the inning,” Albies said. “We probably score in that inning if he’s at second base. It was a big chance in a tight ballgame.”

Speaking through a translator, Acuña insisted, “I always try to give my best effort. Those things just kind of get away from me. So obviously I would love to have a double.”

Acuña described his mistakes as “things only happen to guys who are on the bench. You get benched for that.”

This time, however, Snitker was running out of players and couldn’t afford to remove Acuña from the game as a disciplinary measure.

“He should have been on second,” Snitker said. “And we’re kind of short-handed to do anything about it right there. You hate to see that happen.”

Acuña hit a two-run homer in the ninth and also admired the blast before flipping his bat. Freeman also homered as the Braves tried to rally from a 7-3 deficit.

The fact the Braves needed one more run to complete the comeback added more attention to Acuña’s mistake in the seventh.

Freeman said players shouldn’t have to be told more than once to run out of the box.

“I think you have that conversation once,” Freeman said. “You’re going to beat a dead horse after you keep having that same conversation over and over again.”

Snitker said he had not yet had the opportunity to speak with his young star. Albies said it’s crucial that Acuña understands the message.