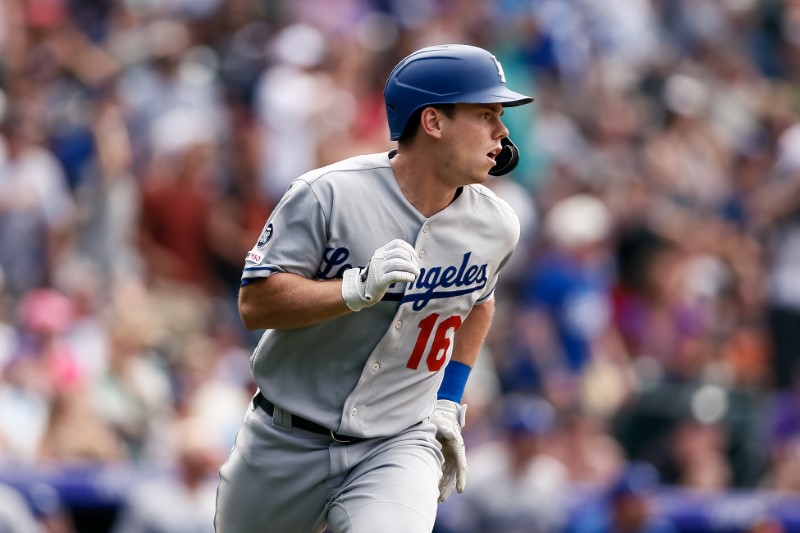 The Atlanta Braves signed All-Star closer Will Smith to a three-year, $39 million contract Thursday. The deal includes a 2023 club option for $13 million.

Smith struck out 96 batters and walked 21 in 65 1/3 innings, holding opponents to a .196 average. Left-handed hitters batted just .157 against him with two extra-base hits.