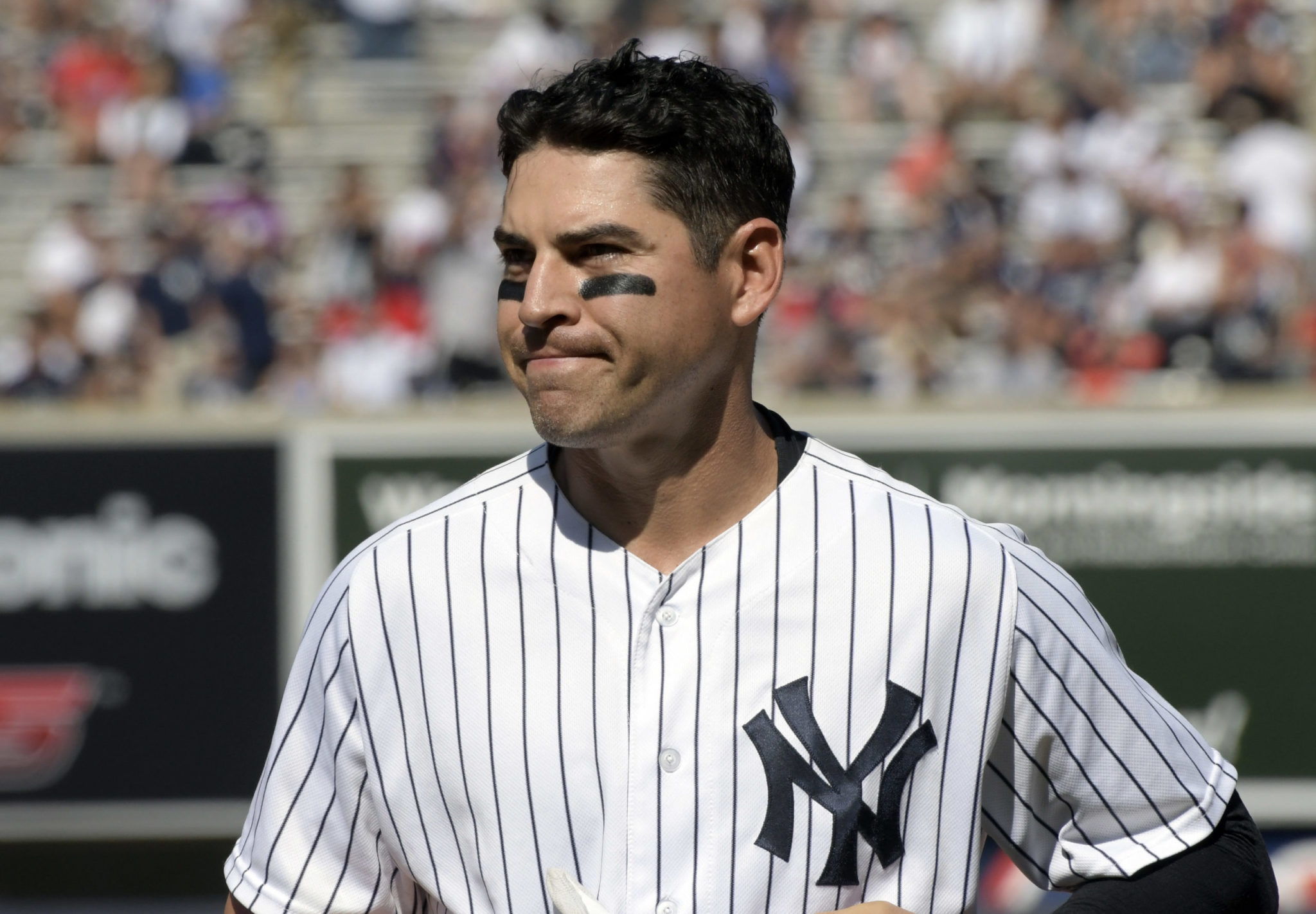 The Yankees have given up on Jacoby Ellsbury, cutting the oft-injured outfielder with more than $26 million left in his $153 million, seven-year contract.

Ellsbury, who has not played since 2017, was released Wednesday to clear a 40-man roster spot as New York added seven players to protect them from next month’s Rule 5 draft.

Ellsbury injured an oblique muscle in his right side early during spring training in 2018, developed a bad back and had surgery on Aug. 6 to repair a torn labrum in his left hip. He experienced plantar fasciitis in his right foot during his rehab program before spring training this year.

Bird, who turned 27 on Nov. 9, arrived in New York with great promise in 2015, debuting Aug. 13 and hitting .261 with 11 homers and 31 RBIs in 46 games. He missed all of 2016 following surgery that Feb. 2 to repair a torn labrum in his right shoulder, an injury originally sustained that May with Double-A Trenton.

Bird returned to bat .451 with eight homers in spring training during 2017 but fouled a ball off his right ankle March 30, started the season 6 for 60 and went on the disabled list May 2. When the foot did not improve, Bird had surgery July 18 to remove a bone in the ankle. He returned in late August and hit three home runs in the playoffs, including a seventh-inning drive off Andrew Miller that lifted New York to a 1-0 win over Cleveland in Game 3 of the Division Series.

But then he slumped to a .154 average with four RBIs during spring training in 2018 and had surgery March 27 to remove a broken bone spur from the outside of the ankle. Bird returned May 26 and hit just .199 with 11 homers and 38 RBIs, losing the first-base job to Luke Voit.


Eligible for arbitration for the first time in 2019, he had a $1.2 million salary. Bird went on the injured list with a left plantar fascia tear on April 16, three days after what turned out to be his final game. He hit .171 in 10 games with one RBI, an opening-day home run off Baltimore’s Paul Fry.