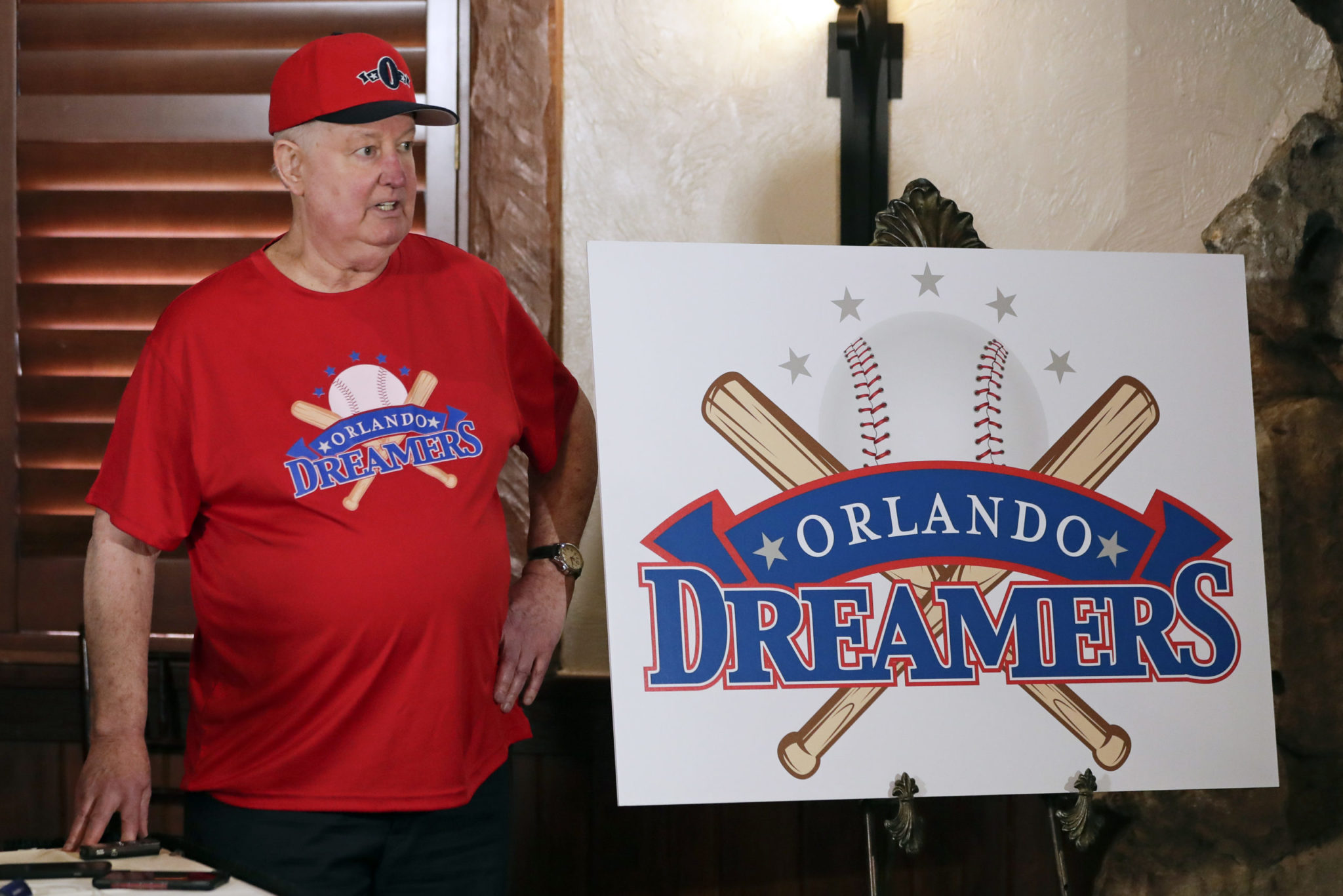 The man who helped bring an NBA team to Orlando said Wednesday that he wants to bring a Major League Baseball team to the theme park mecca.

Pat Williams, a former executive with the NBA’s Orlando Magic, said that Orlando was more deserving than a half-dozen other cities that have been mentioned as homes to potential MLB expansion teams in the future. Those markets are Charlotte, North Carolina.; Las Vegas; Montreal; Nashville, Tennessee; Portland, Oregon; and Vancouver.

With a population of 2.5 million residents, metro Orlando also gets 75 million tourists each year. In addition to pro basketball, the region has professional men’s and women’s soccer teams.


“Orlando keeps growing and sports needs to be a part of that,” Williams said. “Our resume here is much stronger than those other markets.”

Williams’ desire may be a pipedream since Florida already has two MLB teams with anemic attendance. The Miami Marlins and the Tampa Bay Rays respectively had the worst and second-to-worst attendance of Major League Baseball’s 30 teams this season.

So Williams on Wednesday offered what may be an appropriate name for the team: the Dreamers. He unveiled a red baseball cap with a black “O” as the logo, as well as a website.

Williams said he’s dipping his toe in the water to gauge interest in Orlando before making concrete plans.


Commissioner Rob Manfred has repeatedly said expansion won’t be considered until the Oakland Athletics and the Rays get new ballparks.

Oakland is working on gaining approval for a waterfront ballpark at Howard Terminal and hopes to break ground by the end of next year.

The Rays last December abandoned plans for a ballpark in Tampa’s Ybor City area. Owner Stuart Sternberg said then that the team must start thinking about where it will play when its lease at St. Petersburg’s Tropicana Field ends after the 2027 season. MLB gave the Rays approval in June to explore playing part of their home schedule in Montreal.