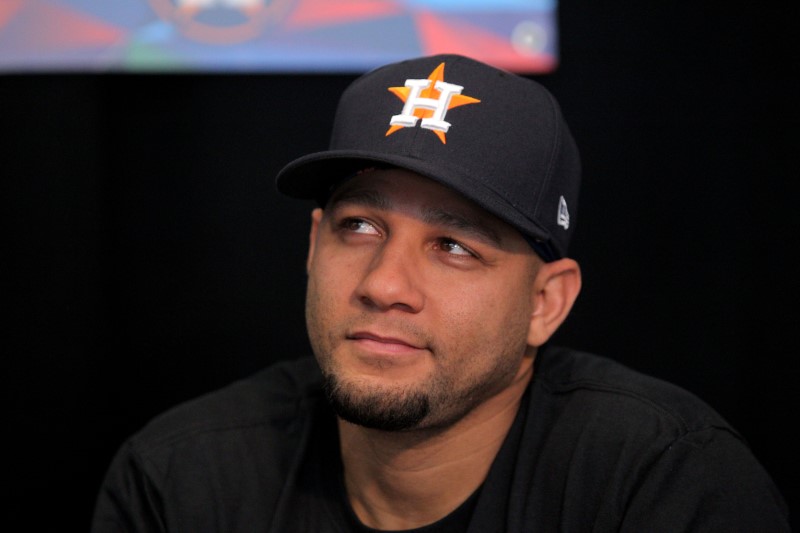 Gurriel is eligible for free agency at the end of the 2020 season. He is completing a five-year commitment that would have allowed him to file for arbitration if the two sides didn’t reach a deal for the upcoming season’s salary.

Gurriel signed the contract in July of 2016 after defecting from the Cuban national team.