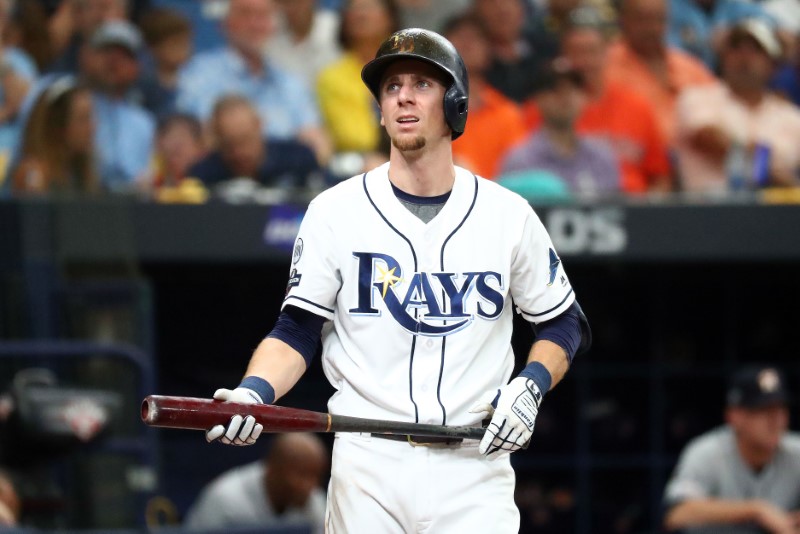 The Tampa Bay Rays designated infielder Matt Duffy for assignment and traded right-hander Jose De Leon to the Cincinnati Reds in exchange for a player to be named and cash.

“(Duffy’s) a special player,” Rays general manager Erik Neander said. “I think his intangibles, his leadership and his influence on a younger and personable clubhouse like we have is worth a lot. And that especially made this a very difficult decision, and we will certainly miss him in that regard.”

De Leon, 27, returned from Tommy John surgery and posted a 1-0 record with a 2.25 ERA in four innings with the Rays last season. He is 4-0 with a 6.08 ERA in eight career games with the Los Angeles Dodgers and Rays.