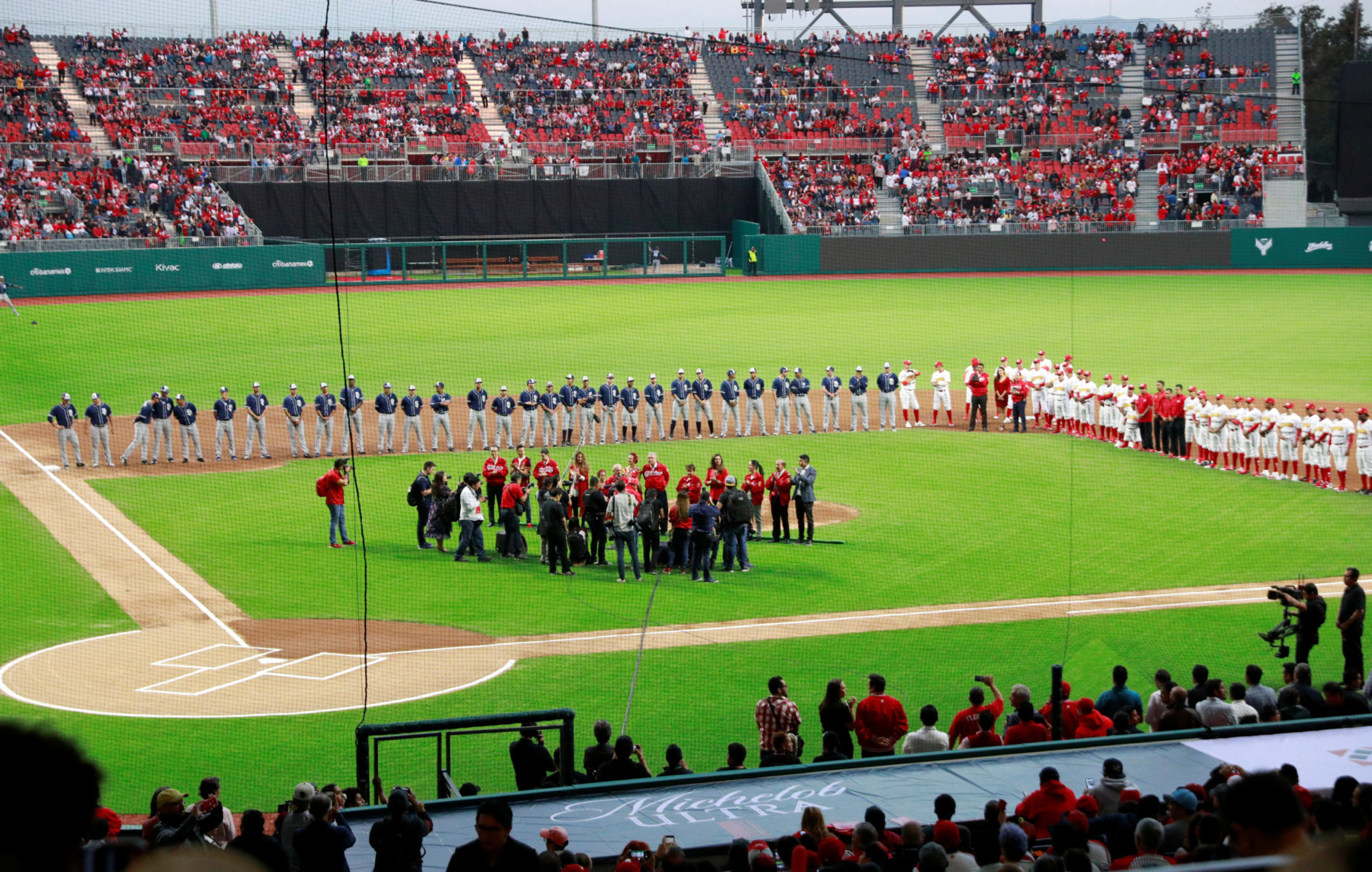 Major League Baseball (MLB) announced plans on Tuesday to hold regular season games in Mexico City for the first time in 2020, with the Arizona Diamondbacks and San Diego Padres expected to play a two-game series there on April 18-19.

The games will take place at the Alfredo Harp Helu Stadium, a 20,000-capacity facility that was completed in March.

The MLB has previously held regular season games in Monterrey, Mexico, and Spring Training games in the Mexican Capital.

The series comes amid longstanding speculation over the league’s possible future expansion from 30 to 32 teams, and with baseball set to return to the Summer Olympics lineup after not being included in the 2012 or 2016 Games.

In written statements, Padres President of Business Operations Erik Greupner said the team was “honored” to be part of the series, while Diamondback President and CEO Derrick Hall said his organization was “committed to spreading our game internationally.”