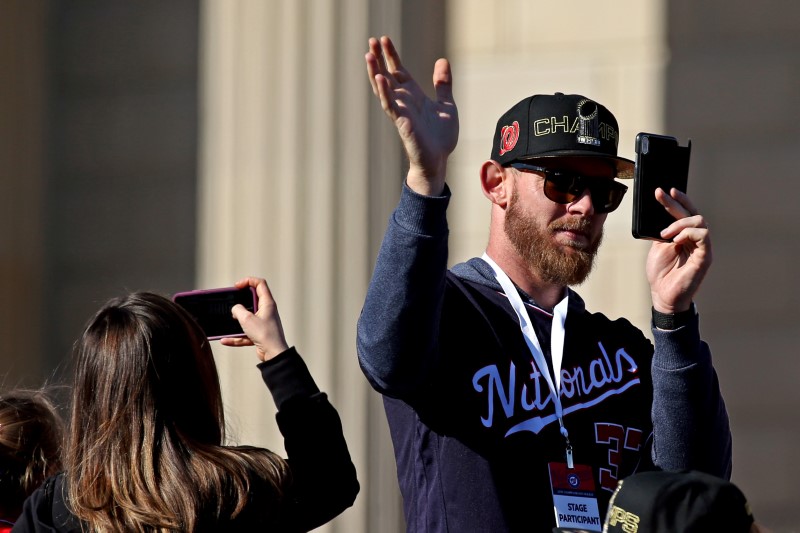 Ken Rosenthal of The Athletic reports Cole and Strasburg already have met with interested teams in Southern California ahead of the upcoming winter meetings in San Diego, with the Yankees next on the list.

The talks with teams have kept agent Scott Boras, who represents both aces, rather busy.

“I feel like I moved to Edmonton,” Boras told The Athletic about the high volume of meetings with clients and team officials. “I won’t see the sun until the winter meetings on Sunday.”


Cole, 29, has long been the target of appreciation from the Yankees.

They selected him in the first round of the 2008 MLB Draft as a high school prospect, but he chose to attend UCLA. The Pittsburgh Pirates drafted him No. 1 overall in 2011, and when they made him available in a trade before the 2018 season, the Yankees couldn’t tried but didn’t land him. Instead, he wound up with the Houston Astros.

Strasburg, 31, was selected No. 1 overall by the Washington Nationals in 2009. He is expected to have many suitors, including the Nationals and his hometown San Diego Padres.