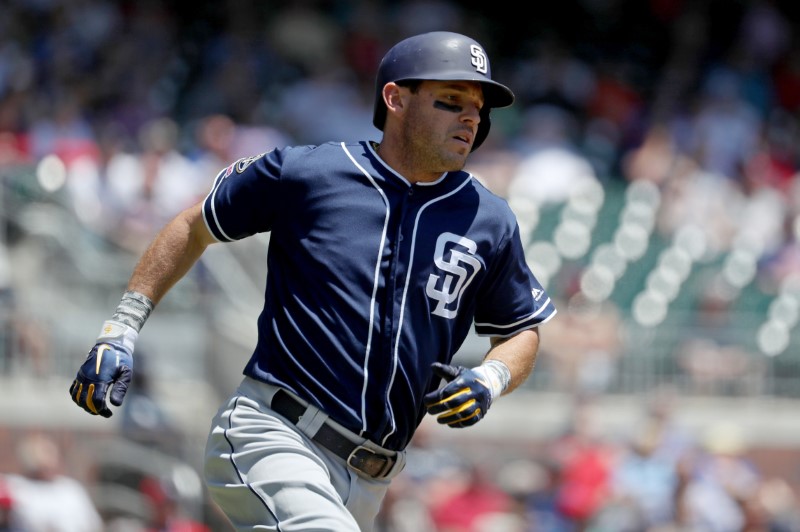 Veteran infielder Ian Kinsler will retire after 14 major league seasons, with one year remaining on his contract, and make a move into the San Diego Padres front office, The Athletic reported Friday.

Kinsler, 37, was still owed $4.25 million for 2020 and is expected to work out a settlement with the Padres before moving into an unspecified management role.

“I just felt this is the end,” said Kinsler, who acknowledged a herniated cervical disk as part of the reason he is leaving the game, according to the report. “I gave it everything I had. It’s time to do something else.”