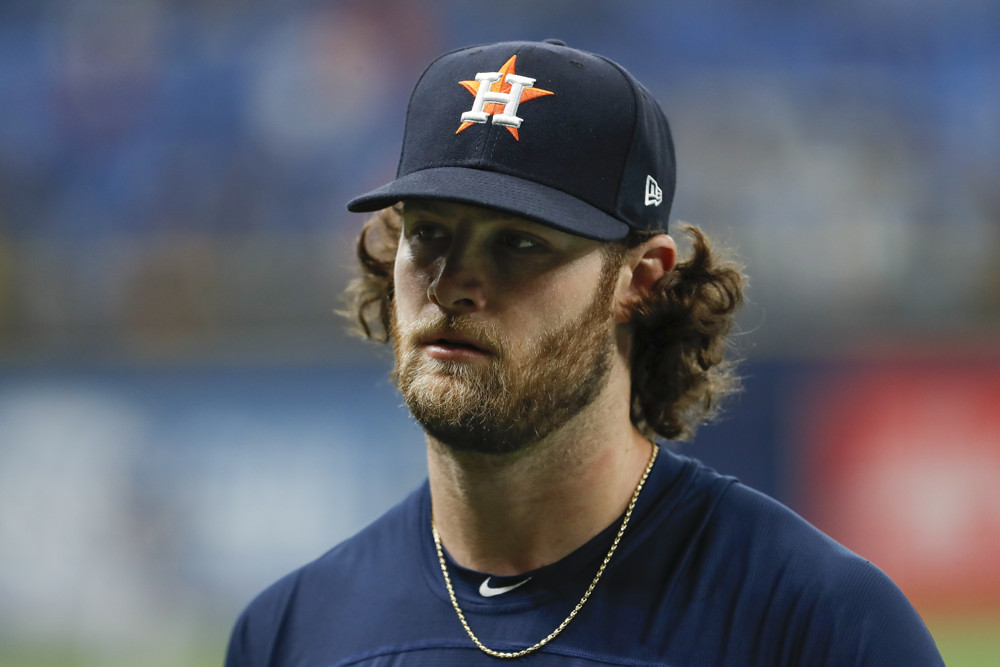 The New York Yankees landed the biggest prize of the free agent market, adding Gerrit Cole to their rotation with a record $324 million, nine-year contract on Tuesday night, a person familiar with the contract told The Associated Press.

The person spoke on condition of anonymity because the agreement had not been announced.

Cole’s deal established marks for pitchers in both total dollars and with its $36 million average salary, topping the $245 million, seven-year contract Stephen Strasburg finalized a day earlier to remain with the World Series champion Washington Nationals.


A 29-year-old right-hander, Cole was baseball’s most dominant pitcher for much of last season and helped the Houston Astros come within one win of their second World Series title in three seasons.

New York has not won the World Series since 2009 and sought an ace to head a rotation that already includes Luis Severino, Masahiro Tanaka, James Paxton and J.A. Happ or Domingo Germán, who may be suspended at the season’s start under baseball’s domestic violence policy.

General manager Brian Cashman executed the move out of his same playbook he used after the 2008 season, when he gave CC Sabathia a $161 million, seven-year deal to lead a staff and establish a clubhouse presence.

New York has a young core of hitters that includes Aaron Judge, Gleyber Torres and Gary Sánchez, entering a window when it thinks it can compete consistently for championships.

Cole was drafted by the Yankees in the first round with the 28th overall pick out of high school in 2008 but chose to go to UCLA, then was drafted first overall by Pittsburgh three years later. Traded after the 2017 season, he transformed his career in two seasons with the Astros.

He went 20-5 with a 2.50 ERA last season as the Astros reached the World Series, finishing second to teammate Justin Verlander in AL Cy Young Award balloting.