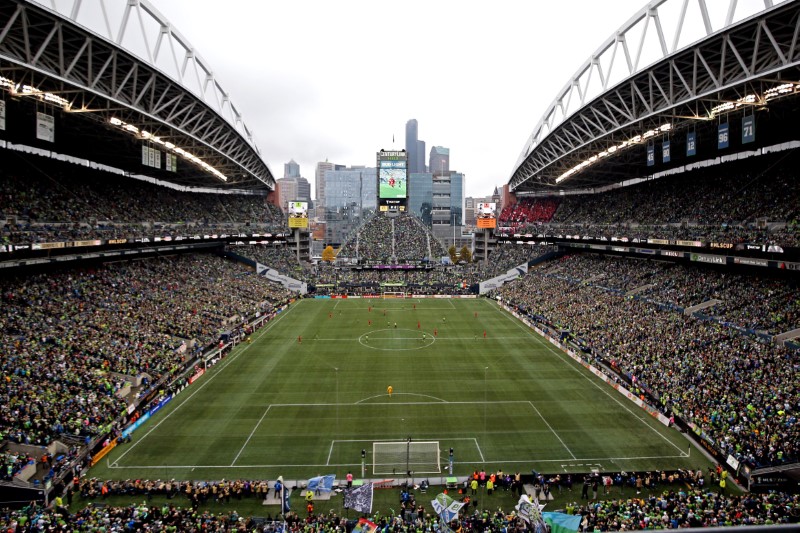 MLS runner-up Toronto FC will visit the San Jose Earthquakes in one of eight matches to be played on Feb. 29, the opening day of the 2020 season.

The 2018 champion Atlanta United will visit expansion Nashville SC in the latter’s first-ever match, while the Houston Dynamo will host the Los Angeles Galaxy, who will play their first match without departed star Zlatan Ibrahimovic.

The five season openers on March 1 include the MLS champion Seattle Sounders hosting the Chicago Fire. Los Angeles FC, which had the most points (72) during the 2019 regular season, will host expansion squad Inter Miami CF.

The MLS announced the first home match for all 26 teams.

The Chicago Fire are the last team to play their first home game as they face Atlanta United on March 21 to mark their return to Soldier Field.