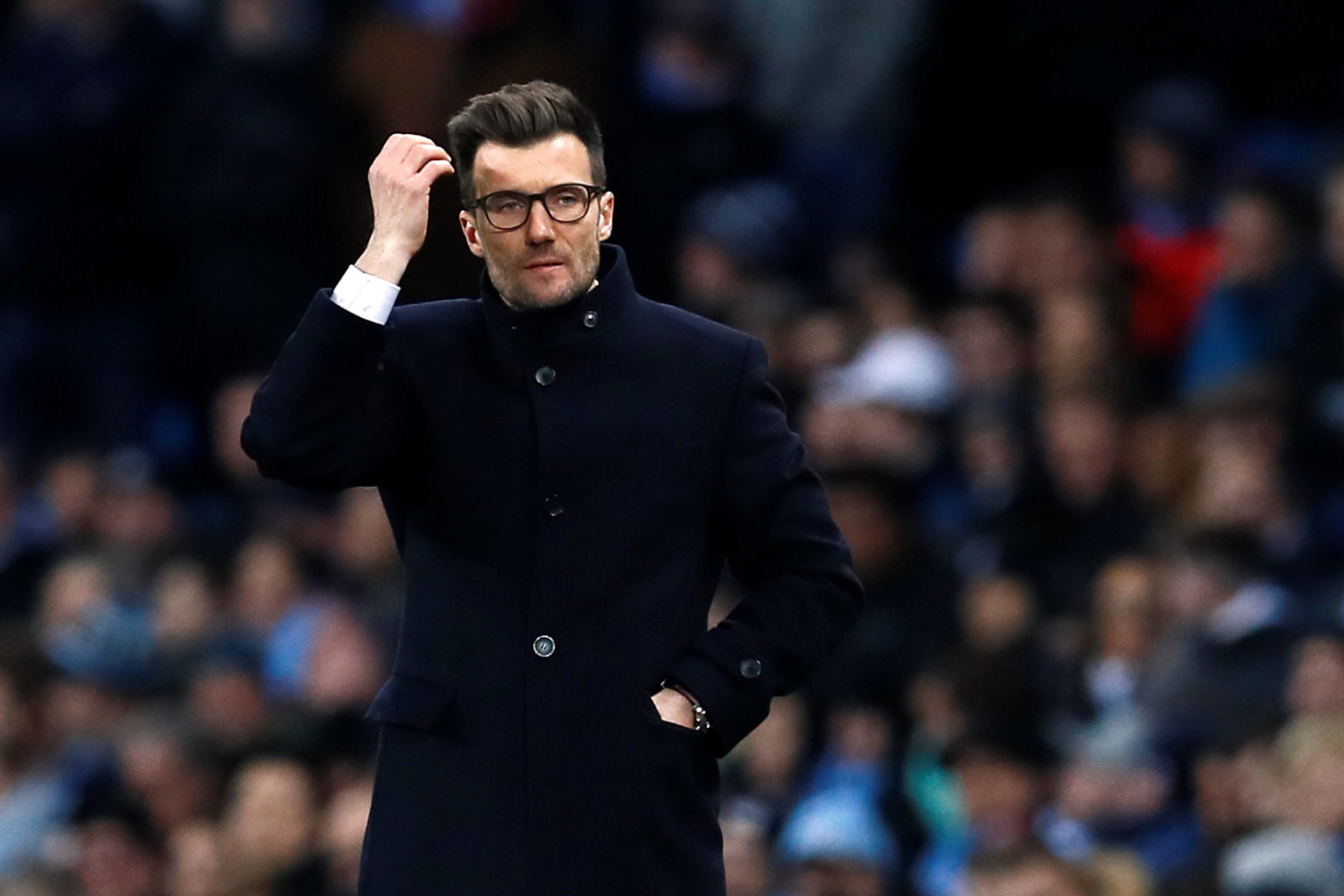 The Chicago Fire hired Raphael Wicky to be the club’s new head coach.

The 42-year-old Wicky was coach of the U.S. under-17 national team. He received a two-year contract with a club option for 2022.

Wicky replaces Veljko Paunovic, who was fired after the 2019 season.

“I am honored and proud to be named the head coach of Chicago Fire FC,” Wicky said in a statement released by the team on Friday. “This is a position that comes with a lot of responsibility and I can promise the fans and everyone at the club that I will work hard and give my all.

“During conversations with (team owner) Joe Mansueto and (sporting director) Georg Heitz, I felt that we all shared a similar vision for the club and how to move it forward. That was important to me. Chicago is a world-class sports city and this club has a bright future, both on and off the field. I can’t wait to get started.”


Wicky, who played in the 2006 World Cup for Switzerland, worked with Heitz from 2013-17 with Swiss club FC Basel. So it was a natural fit after Heitz was named Chicago’s sporting director last week.

“I know Raphael very well from our time together at FC Basel in Switzerland,” Heitz said in a statement. “He is a man of high character who fits the philosophy and vision of this club. He has a fresh, modern approach to football. Raphael has a great appreciation and respect for the sport and because of his time on the pitch, including representing his country at a World Cup, and he is able to communicate extremely well with players.”

The Fire missed the playoffs last season when they went 10-12-12 (42 points) and finished eighth in the Eastern Conference.

The Fire will be playing at Soldier Field in 2020, moving to the city from suburban Bridgeview.