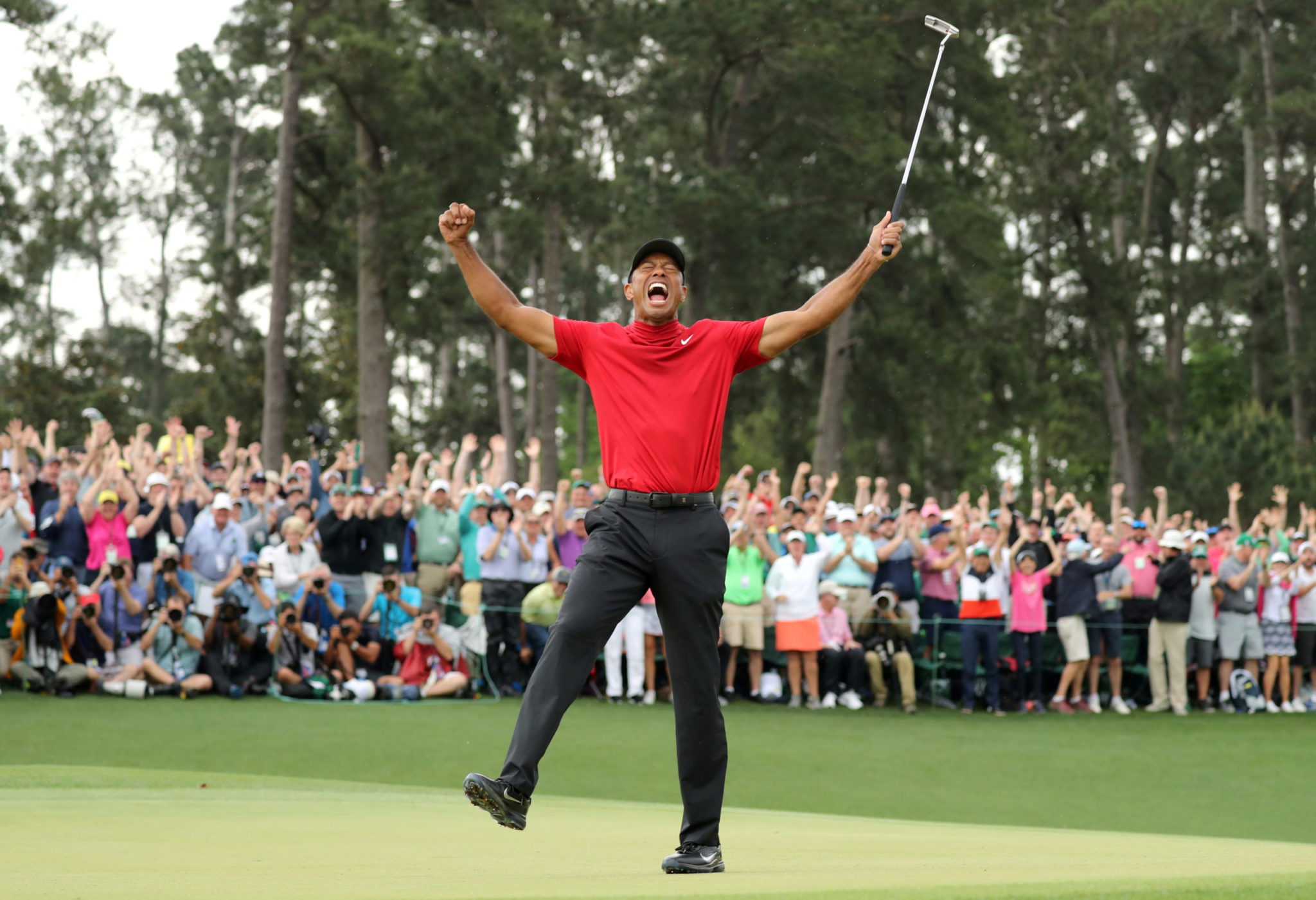 Football fans hoping to see a pair of Super Bowl tickets under the tree this week will need to be on the top of Santa’s nice list, with the NFL’s championship game once again topping the ranking for most expensive U.S. sporting event of the year.

Super Bowl LIII fetched an average price of $4,320 per ticket on StubHub in 2019, according to data provided to Reuters, topping the ticket exchange platform’s top 10 list of priciest U.S. sports events, with the Masters golf tournament and NBA Finals rounding out the top three.

“When you look at the teams that are likely to be in the Super Bowl, you’re looking at really, really strong fan bases,” said Akshay Khanna, general manager of NFL, NBA and NHL with StubHub. “We expect a pretty strong and healthy super bowl market.”


The 2019 ranking was not without its surprises, however, with the Masters snagging an average of $2,065 per ticket, the second-priciest on StubHub’s list, despite not cracking the top 10 ranking in 2018.

Tiger Woods’ redemption arc drove blockbuster sales, as he completed one of sport’s greatest career comebacks to win at Augusta National after an 11-year major title drought in front of a fierce crowd of fans that proved the Tiger Effect is as compelling as ever.

“For those people who were lucky enough to be there on Sunday to watch a red-shirted Tiger fist-pump his way to a Masters victory, that is a truly ‘I will always remember this’ moment,” Khanna told Reuters.

While the Masters is a reliable draw for fans, Khanna said interest accelerated as it became clear that the 43-year-old American was within driving distance of glory.


“Really those last two days leading into the final Sunday where people said ‘wow, I want to be there to be able to catch history.’”

The NBA Finals between the Golden State Warriors and the Toronto Raptors, and the NHL Stanley Cup Finals between the St. Louis Blues and the Boston Bruins saw average ticket prices of $1,672 and $1,343, respectively, on StubHub in the third and fourth spots.

World Series tickets for the Washington Nationals and the Houston Astros were the fifth-priciest for the year, fetching an average of $1,093 per ticket on StubHub.