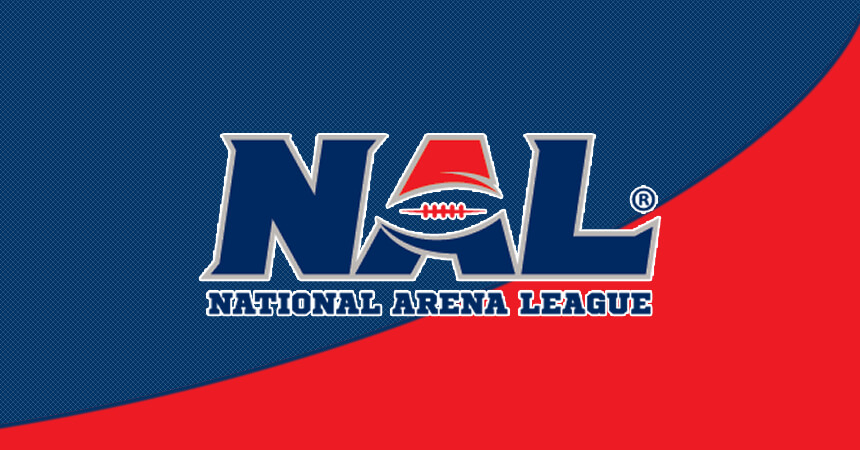 The National Arena League will begin its third season of play on April 13 with six teams, including newcomers in New York and Orlando.

Play begins with the Cobras at Worcester, Massachusetts to face the Pirates. Expansion New York will host Jacksonville, while Orlando — which was a staple in Arena Football for decades — hosts Columbus.

The top four teams will make the playoffs, and NAL Bowl 3 will be played on Aug. 17.

“I am excited to release the schedule for the 2019 National Arena League season,” said NAL Commissioner Chris Siegfried. “With the addition of two new teams, one in New York City and the Orlando Predators, perhaps the most famous name in the history of arena football, our third season is poised to be special.”