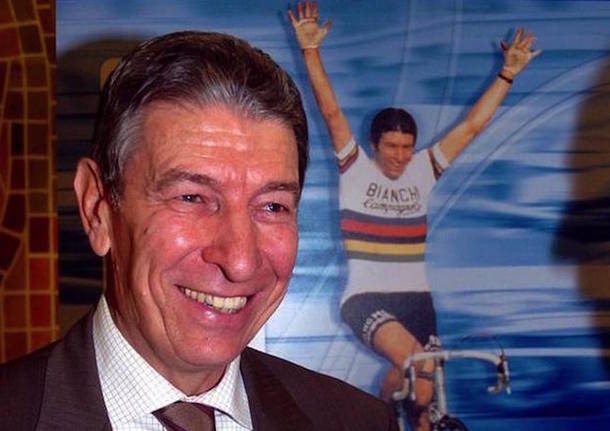 Italian Felice Gimondi, one of only seven riders to have won all three Grand Tours, has died at the age of 76 after suffering a heart attack while swimming in Sicily on Friday.

“A great champion who made our sport more human has left us, a great man,” the Italian cycling federation said in a statement.

Gimondi won the 1965 Tour de France in his first season as a professional, aged 22.

He won the Giro d’Italia two years later and the Vuelta a Espana in 1968.