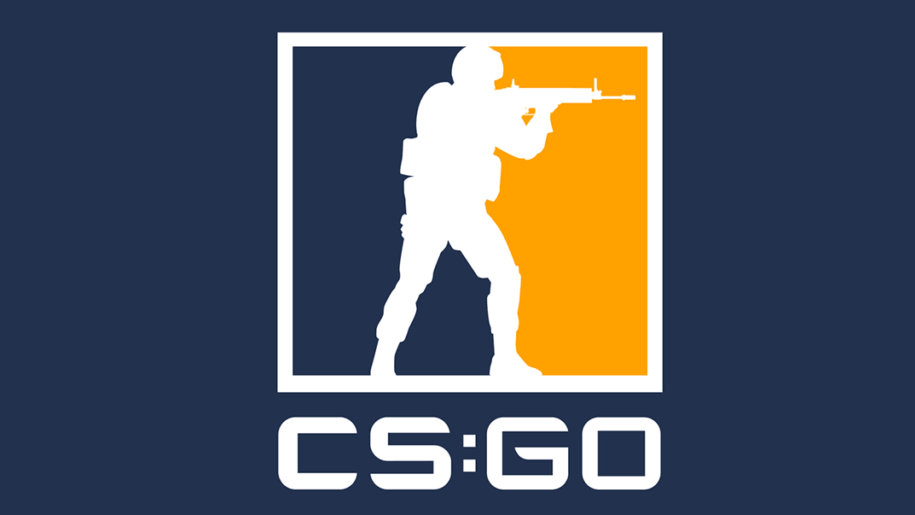 The investigation commenced in March 2019 after police received information from a betting agency about activity linked to a Counter-Strike: Global Offensive (CS:GO) tournament.

It’s alleged that players were arranging to throw matches and subsequently placing bets on those matches.

All six were interviewed but not charged. They were released pending further inquiries.

Police said the charge of engaging in conduct that corrupts or would corrupt a betting outcome or event carries a punishment of up to 10 years in prison.

Assistant Commissioner Neil Paterson said this investigation involving the esports industry was one of the first of its kind by Victoria Police.

“Esports is really an emerging sporting industry and with that will come the demand for betting availability on the outcomes of tournaments and matches,” he said.