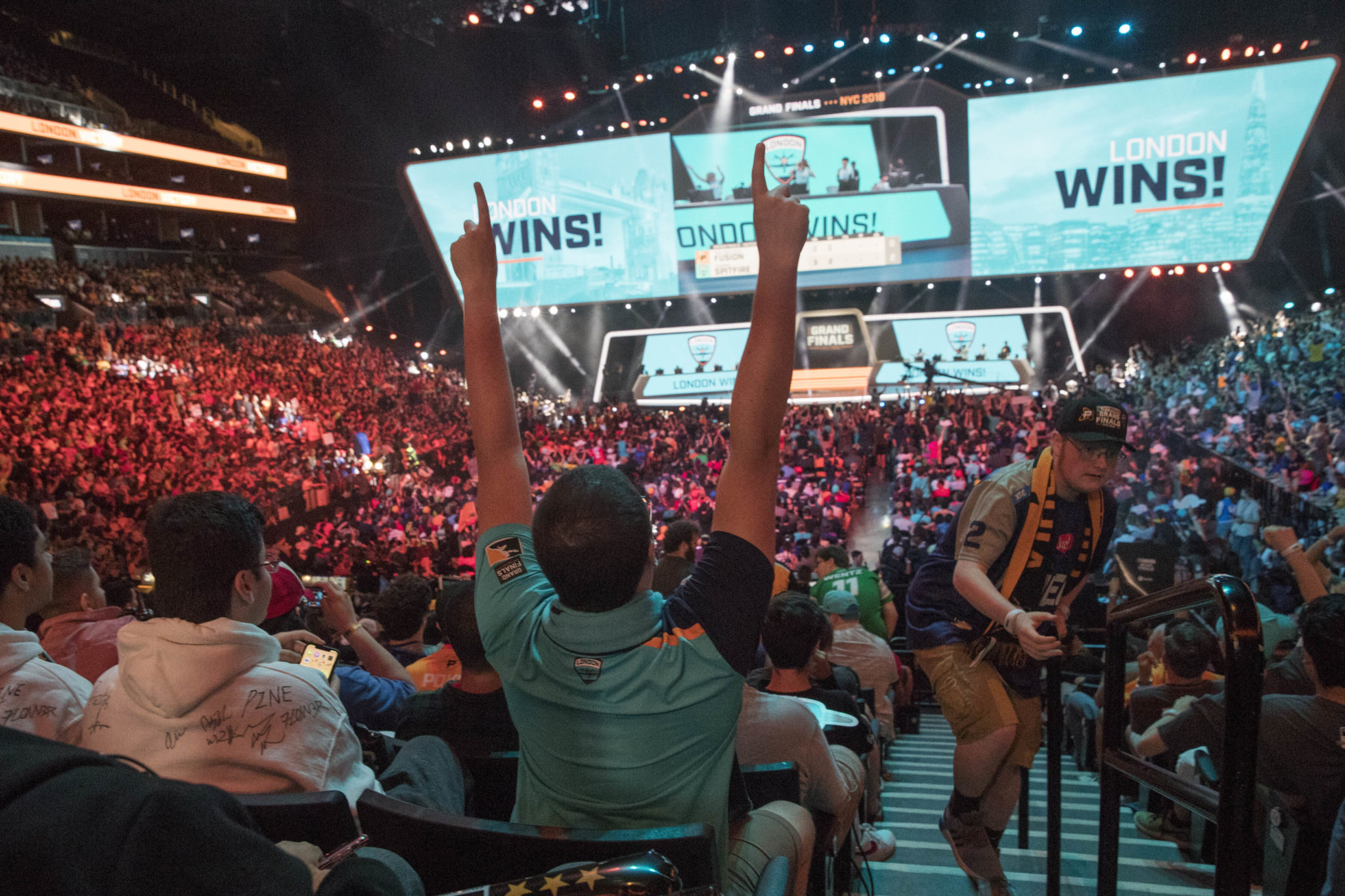 NEW YORK — A new venture backed by many of video gaming’s biggest publishers is unveiling a network that hopes to be to esports what ESPN has been to traditional sports.

VENN is set to launch in 2020 and aims to give the fragmented esports scene a home base for content with higher production value than gamers are used to with online streaming. The network was co-founded by four-time Emmy-winning producer Ariel Horn and entrepreneur Ben Kusin and has raised $17 million from investors including co-founders from Twitch, Riot Games and Blizzard Entertainment.

VENN, short for Video Game Entertainment and News Network, will debut with live studios in New York and Los Angeles. There is expected to be 55 hours of original programming per week, including gamer streams, talk shows, documentaries and live esport events. It already has deals in place to broadcast on Twitch and YouTube and expects to be available on mediums like Roku or Sling.


Esports revenues are expected to top $1 billion this year, and global viewership numbers are rivaling those of traditional sports — nearly 100 million viewers watched last year’s League of Legends world championship, roughly on par with TV viewership for the Super Bowl.

Yet the industry remains disjointed. Just like not all football fans also watch hockey, Fortnite players aren’t necessarily keeping tabs on League of Legends or Overwatch. Creating a common space for all those gamers has proven difficult. Perhaps the closest thing is the online streaming platform Twitch, but gamers there tend to find streams specific to their interest, creating little overlap with other gaming domains.

VENN hopes to solve that with content built around the culture of gaming.

“I think we’re more of a hybridized ESPN and what MTV TRL (Total Request Live) was when it launched decades ago,” Kusin said. “That crossover that it brought music in that generation in the culture.”

It’s a lofty pitch, but one that’s proven credible to many of gaming’s most influential names. The group’s initial investors include Riot Games co-founder Marc Merrill, Blizzard Entertainment co-founder Mike Morhaime, Twitch co-founder Kevin Lin and aXiomatic Gaming, an investment group behind Team Liquid and Epic Games. That gives VENN financial connections to esports’ biggest titles — Riot owns League of Legends, Blizzard is behind Overwatch and Call of Duty, and Epic publishes Fortnite — as well as some of its biggest teams.

Horn’s presence is a big part of that. Formerly a sports producer at NBC, he has become a pioneering figure in esports. His achievements included a sports Emmy in 2017 for his role in landing an augmented reality dragon inside a stadium during the 2017 League of Legends World Championships opening ceremony and a successful New Year’s Eve stream by Ninja from Times Square last year.

“Taking what’s already there on a platform that (gamers) understand, and taking that into a network environment, that’s what we’re looking to do,” Horn said.