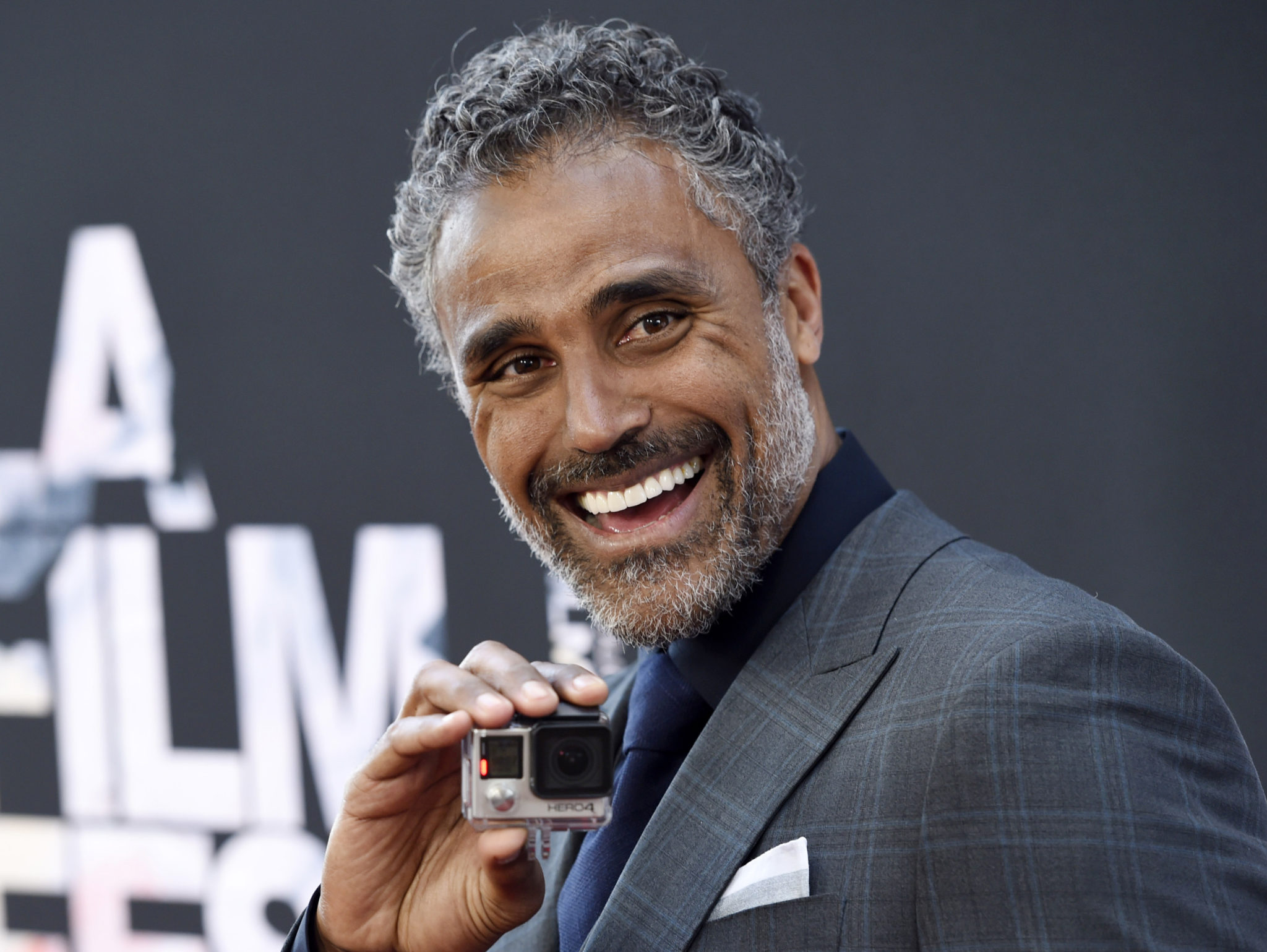 Former NBA player Rick Fox has filed a lawsuit accusing business partners at the esports organization he co-founded of multiple instances of fraud and is seeking damages worth tens of millions of dollars.

The suit filed in Los Angeles County on Monday claims that Echo Fox partner Amit Raizada used investor funds for personal use in a complex scheme that has left the company on the brink of ruin. It also details racist messages written by Raizada that prompted a major esports league to terminate Echo Fox’s valuable franchise slot.

Raizada and other partners have moved to remove Fox as general partner Oct. 21. Raizada’s attorney, David Swift, said in a statement that “Rick Fox’s lawsuit is a transparent attempt to divert attention from the train wreck he left behind at Echo Fox.” He said the lawsuit “is littered with categorically false allegations” about Raizada and other partners.

The suit also names Echo Fox partner Stratton Sclavos, the former San Jose Sharks co-owner, as a defendant. It alleges Sclavos took a $2 million personal loan from the company after helping raise funds from a group of investors that include New York Yankees, the St. Louis Cardinals, the Scripps Family, the Disney Family, the Edmonton Oilers and NBA player Kevin Durant.


Fox, a three-time NBA champion with the Los Angeles Lakers, co-founded Echo Fox in 2015 and purchased a franchise spot in the North America League of Legends Championship Series (LCS), part of the world’s highest-profile esports circuit. Fox became a leading ambassador for the burgeoning esports industry, and Echo Fox added teams in a number of other games, although the LCS club remained its crown jewel. Fox claims that while he was the public face of the company, Raizada mismanaged the company’s financials to enrich himself.

Fox told stakeholders in April that he planned to leave the company after Raizada sent racist text messages to former CEO Jace Hall and threatened Fox’s family. Fox changed his mind about leaving, but details of Raizada’s verbal and written abuse went public, spurring an investigation by League of Legends publisher Riot Games, which oversees the LCS.

Riot Games ordered Echo Fox to part with Raizada or sell its League of Legends franchise slot within 60 days. Raizada refused to step down, and Riot Games terminated Echo Fox’s LCS deal in August, announcing it would sell the vacant slot and “provide the bulk of the proceeds from the sale to Echo Fox.” The slot was awarded to esports organization Evil Geniuses for $33 million, with $30.5 million to be paid to Echo Fox.

“Rick Fox’s lawsuit is a senseless diatribe replete with false and wholly unsupported accusations about Stratton Sclavos and Amit Raizada,” Sclavos’ attorney Linda McFee said. “Unfortunately, in the face of his impending removal as General Partner of Echo Fox for flagrant breaches of his duties to the company and its partners, this appears to be yet another attempt to deflect blame for Echo Fox’s failure from himself. Contrary to Fox’s propaganda, neither Sclavos nor Raizada misappropriated or misused any company funds. No monies paid to or for Raizada for his services were paid by Echo Fox or depleted any Echo Fox resources. Rather, Sclavos, Raizada, and their affiliates infused millions of dollars into Echo Fox over several years just so it could survive. Fox cannot say the same.”

Fox claims Raizada stands to make $15 million to $20 million from the sale, in addition to more than $10 million he pocketed from the company in a complex set of transactions beginning last October while misleading Fox about the company’s financial situation.

“He’s threatened my family, he threatened my friends, he’s proven to be despicable,” Fox said. “Most people are afraid to deal with that. They’re afraid to speak up. My hope is that my shining a light on this situation with myself, others will not fall prey to his actions and his deception.”

ESPN reported last week that Echo Fox shareholders wrote Fox a letter saying he would be removed as a general partner on Oct. 21, charging that he did not act within the best interest of the business. The letter was signed by Sclavos and Raizada group manager Ravi Srivastava, Raizada’s brother-in-law. The group claims Fox prioritized his continued ownership of Echo Fox over the good of the company during the LCS slot sale and forced the auction by Riot Games.

Fox said the experience has “100% not tainted my love for esports” and that he plans to “continue on in esports after this is cleaned up.”