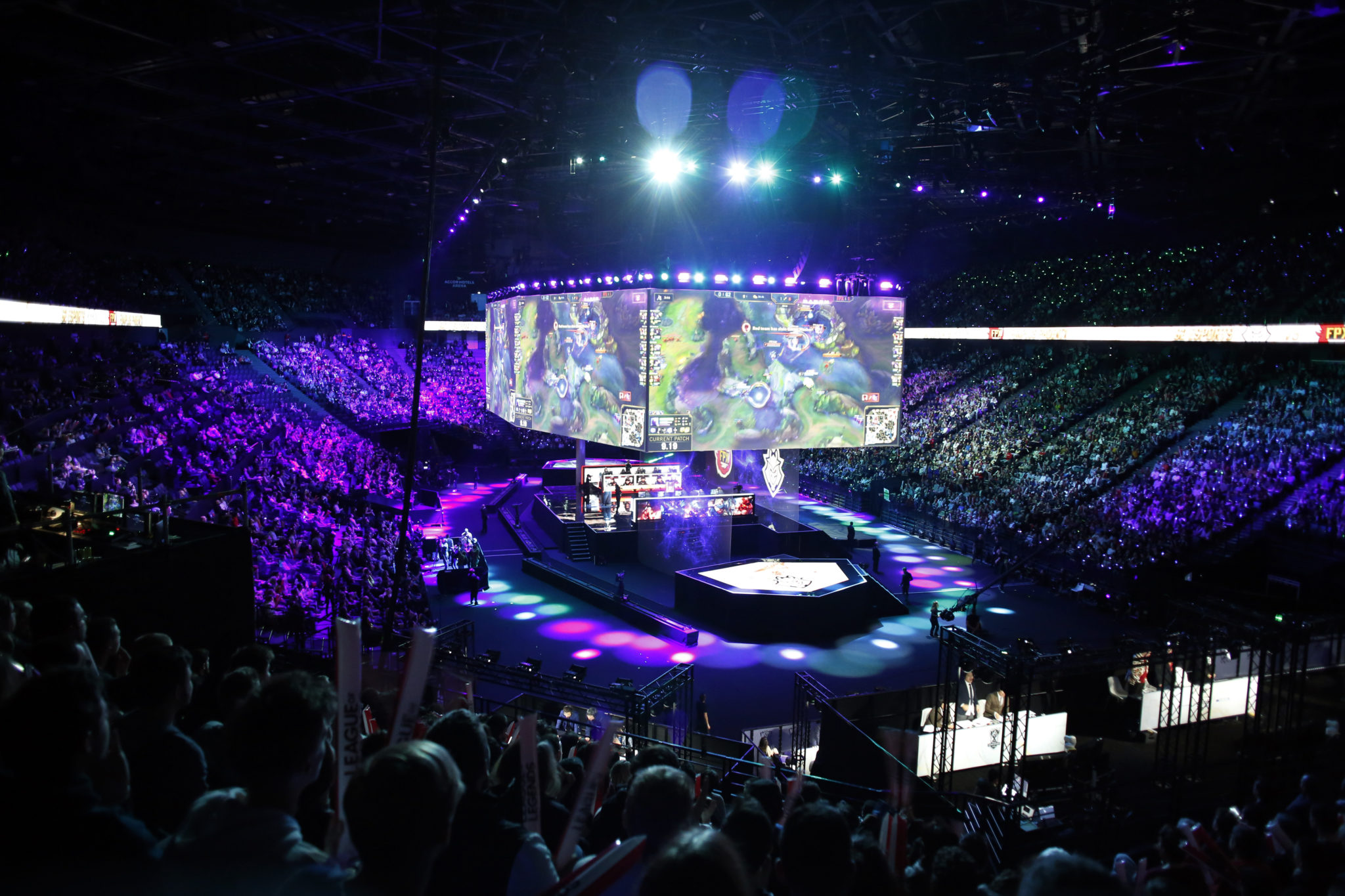 Just like athletes, the champions got a big shiny trophy. Their most ardent fans screamed with delight over their crushing victory, while the vanquished opponents had the bitterness of defeat written all over their young faces.

Esports still have some way to go before winning mainstream acceptance. But the growing business that’s gone from niche to global phenomenon in just a few years took another step forward when thousands of gaming fans packed a Paris arena Sunday for the biggest esports event of the year, the world championship finals of the League of Legends video game.

The Chinese team FunPlus Phoenix was crowned champions, wiping the floor with European outfit G2 Esports with a 3-0 shutout to secure the Summoner’s Cup Trophy. The packed 20,000-seat AccorHotels Arena throbbed with excitement. Some fans came dressed as characters from the game.


Pitting two teams of five players against each other in a fantasy world, League of Legends is marking its 10th anniversary this year. French fan Jodie Germaneau, 27, was an early convert and came dressed for the finals in a costume that her mum helped her make, with red hair, pointy gold ears and yellow contact lenses.

“Video games are a universe where we can forget everything, our problems, our sadness and just let go,” she said.

Nicolo Laurent, CEO of Riot Games, the game developer, said he couldn’t imagine in 2009 that they’d grow so fast, with gamers spending billions of hours in their fantasy universe.

“We had very humble ambitions when we started League of Legends. Our initial business plan said 20,000 concurrent users. Now we have millions. We never anticipated that,” he said. “The first few years, it was a struggle. We always said, ‘We’re kind of building the plane while in the air.'”

Now, the plane is soaring, much to the chagrin of some parents who don’t like to see their kids glued to screens. Laurent is convinced such reservations will pass.

“I’m sure 50 years ago my parents were fighting their parents about rock ‘n’ roll,” he said. “It’s the same story every generation … A new entertainment form comes, and the old generation doesn’t believe it. And then they move on, they age, they die, and now it’s part of our lives. I think exactly the same will happen with gaming, at a much faster speed.”