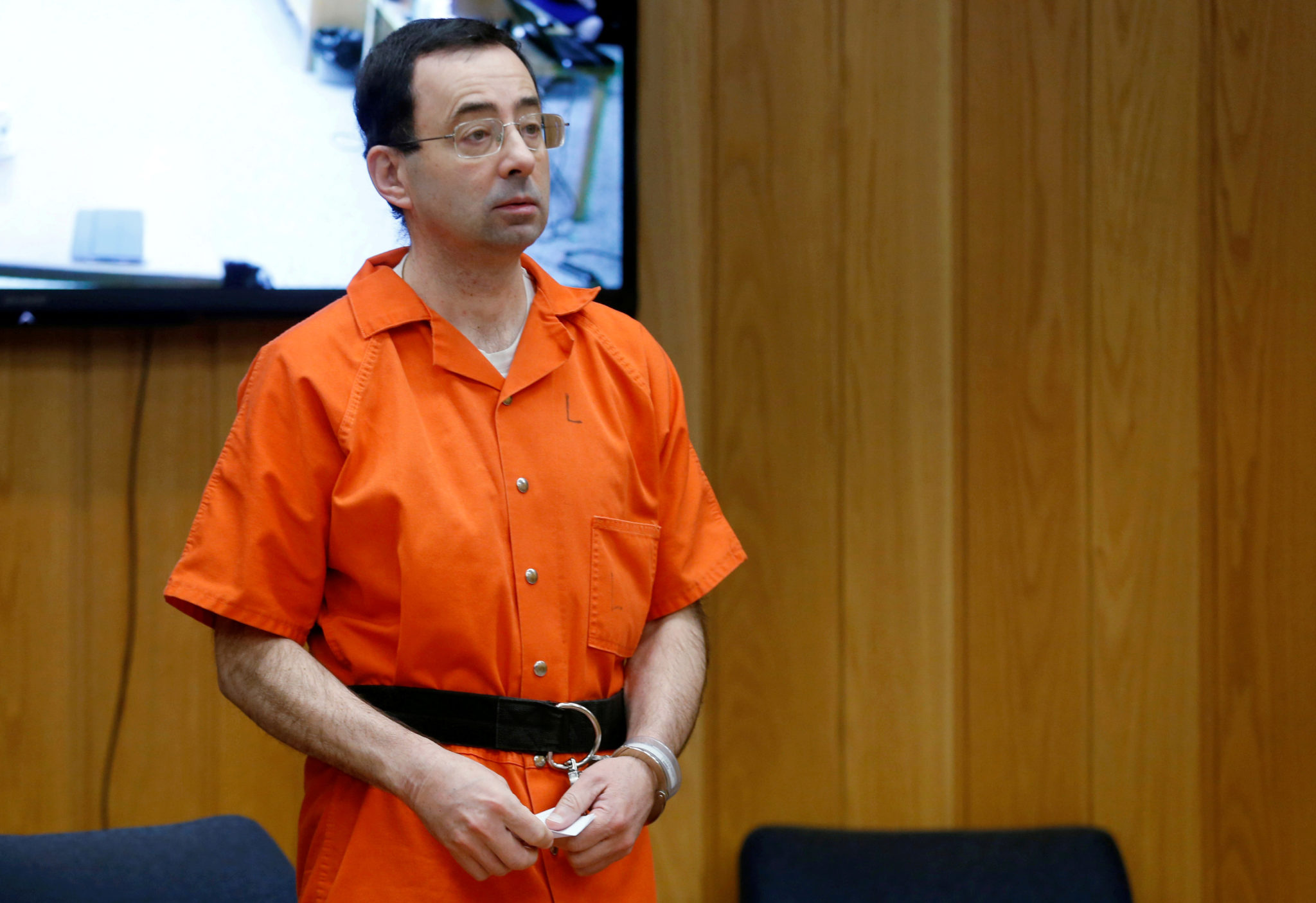 The U.S. Department of Education has imposed a record $4.5 million fine on Michigan State University for what it called a failure to protect students from sexual abuse and ordered the university to make changes.

The Education Department had launched two separate investigations into the university after the former sports doctor for the school and USA Gymnastics, Larry Nassar, was accused of sexual abuse by more than 350 women.

Nassar was sentenced in two different trials to 300 years in prison for having abused young female gymnasts. Prosecutors said he abused more than 265 people, many through his practice at Michigan State University.

“Michigan State University did not adequately respond to complaints against Dr. Nassar and (former university) Dean Strampel and thereby subjected students to a sexually hostile environment that denied them access to and the ability to benefit from their education,” U.S. Education Secretary Betsy DeVos said in a call with reporters.

The university had come under public fire for its handling of the Nassar case. Athletes had complained about Nassar since the 1990s but the school did not launch an investigation until 2014.

“Too many people in power knew about the behaviors and the complaints and yet the predators continued on the payroll and abused even more students,” DeVos said.


Nassar’s former boss, Strampel, was arrested in March 2018 and charged with criminal sexual misconduct. He was sentenced to a year in jail for neglect of duty and misconduct in office, according to media reports.

“Dr. Strampel is appealing his conviction. I cannot comment further until the appellate process has run its course,” his lawyer, John Dakmak, wrote in an email.

The university agreed to a number of fixes, including an overhaul of its procedures for Title IX, the federal civil rights law that bars discrimination on the basis of sex, and potentially firing employees who failed to take action in the face of complaints about Nassar and Strampel, the Education Department said.

“The agreements with U.S. Department of Education further remind us that we failed survivors and our community … While we have made some improvements, it’s by no means sufficient or the end of the road,” Samuel L. Stanley Jr., Michigan State University’s current president, said in a statement.


He said he had accepted a provost’s resignation over the Education Department’s investigations and published a list of other university employees whose actions the school would be reviewing.

The scandal had earlier led to resignations of top officials at Michigan State, including the school’s former president. The university agreed in May to pay $425 million to 332 of Nassar’s victims and to set aside another $75 million for any future plaintiffs.