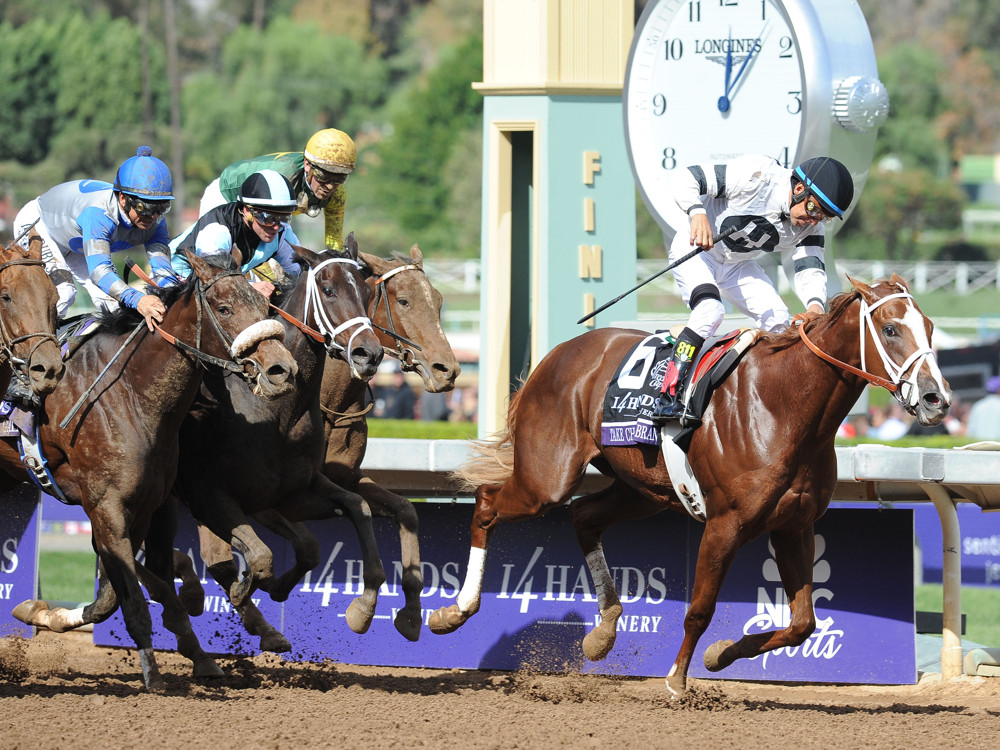 A big weekend of racing, including a test for Kentucky Derby hopefuls, will not take place at famed Santa Anita on Saturday as officials seek to find out what led to the deaths of 21 horses at the Southern California track in the last two months.

The San Felipe Stakes for three-year-old Kentucky Derby contenders and the Santa Anita Handicap for older horses have been suspended after Santa Anita called off horse racing indefinitely on Tuesday.

Unbeaten two-year-old champion and Breeders’ Cup Juvenile winner Game Winner was expected to make his 2019 debut in the San Felipe Stakes along with stablemate Improbable.

Since late December, 21 horses have been euthanised after suffering catastrophic injuries at Santa Anita’s main dirt track while either racing or training.

The track, first opened to racing in 1934, has played a key role in U.S. thoroughbred horse racing, often hosting major races including the Breeders’ Cup.

No deaths have occurred on the exercise track and Moore said he was “happy with it,” the racetrack reported.

Only galloping or jogging will be permitted

“Like all athletes horses need to stay active, so this is a good decision for their overall health since it allows our horses to get out of their stalls and keeps them moving to aid their digestion,” Hall of Fame trainer Bob Baffert said in a statement.

More intense but still restricted workouts may begin on the training track on Monday, with jogging and galloping possibly also being permitted on the main track beginning on Monday, Tim Ritvo, chief operating officer of track owner The Sronach Group, told Daily Racing Form on Friday.

He said regular workouts might be expanded to the main track by next weekend.

Depending on the outcome of the inspection and weather, racing could potentially resume at the track on March 21, he said.