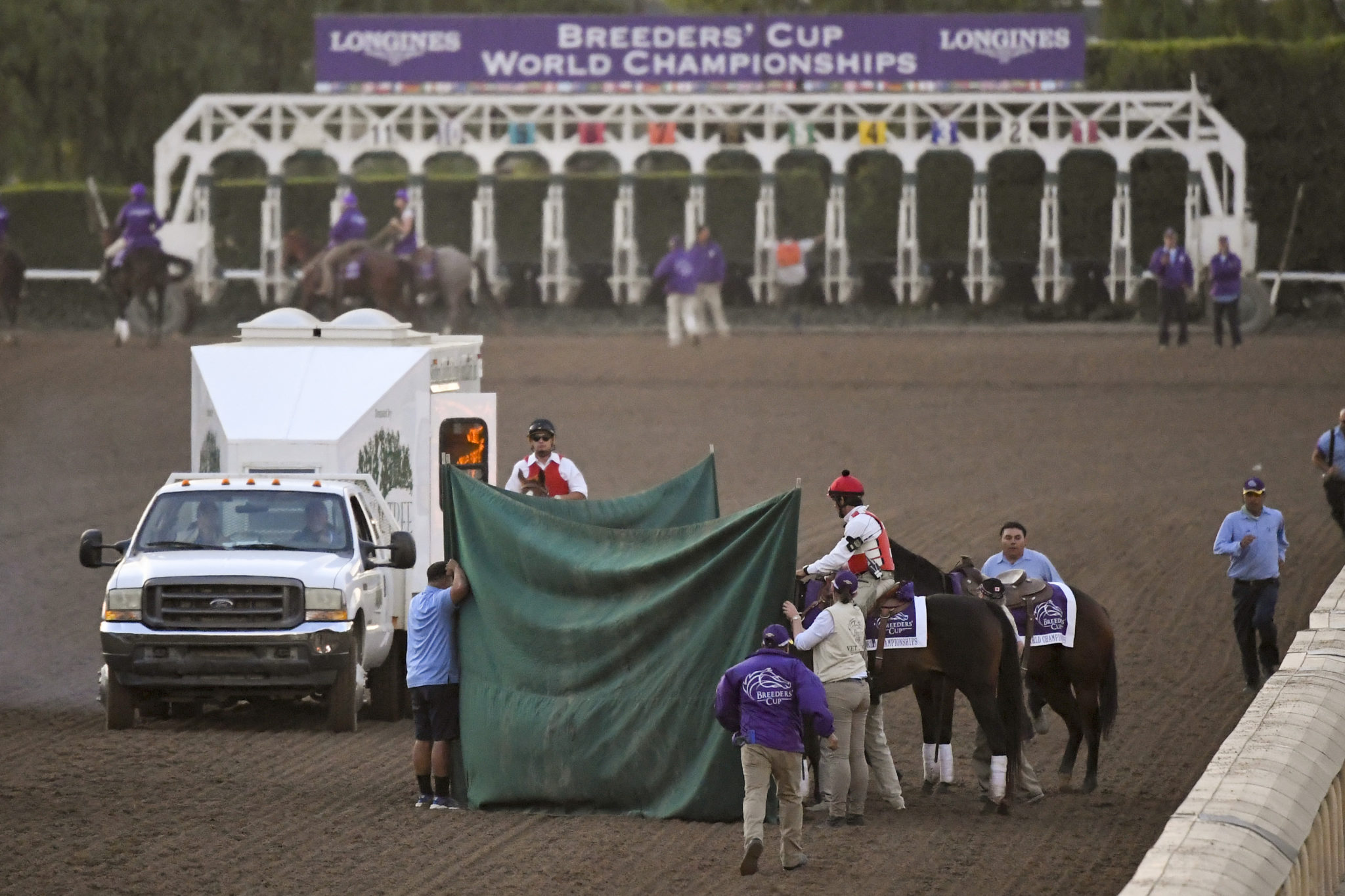 Vino Rosso won the $6 million Breeders’ Cup Classic horse race on Saturday at Santa Anita Park, where another horse was taken away by ambulance after suffering an apparent injury.

Rosso stormed to the win but Mongolian Groom did not finish the race and was taken from the track in an equine ambulance.

Cup officials said in a statement about two hours after the race that Mongolian Groom had been euthanized after sustaining a serious fracture to his left hind leg.

Santa Anita Park has been under intense scrutiny following the deaths of 36 horses at the famed Southern California track this year.