Venezuelan politicians could take the field if MLB bars players 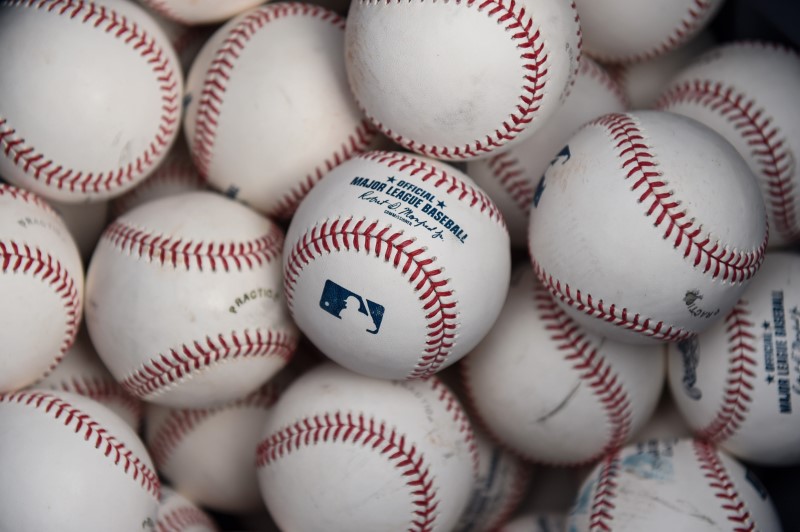 CARACAS – Venezuela’s upcoming baseball season will go on “even if we have to play ourselves,” Socialist Party No. 2 Diosdado Cabello said on Monday, criticizing a move by Major League Baseball (MLB) to restrict players from participating because of U.S. sanctions.

MLB said last week it would suspend involvement in the Venezuelan league, which starts play in October, while it awaited word from the U.S. government on whether its players’ participation was consistent with Washington’s sanctions on the OPEC nation, which are meant to force out socialist President Nicolas Maduro.

“They want to leave Venezuela without baseball,” Cabello, the socialist party’s vice president and the president of a pro-Maduro legislature called the National Constituent Assembly, told a news conference. “Here there will be baseball even if we have to play ourselves.”

While the number of Venezuelan major league stars returning to their baseball-mad homeland to play has declined in recent years because of security issues and an economic crisis, many of the players on the Venezuelan league’s eight professional teams also play for one of MLB’s hundreds of minor-league affiliates.

Maduro and Cabello are both enthusiastic baseball fans, as was their mentor, the late former President Hugo Chavez. They have participated in friendly softball matches between government officials and against officials from Cuba, a close ideological ally that shares Venezuela’s love of the game.