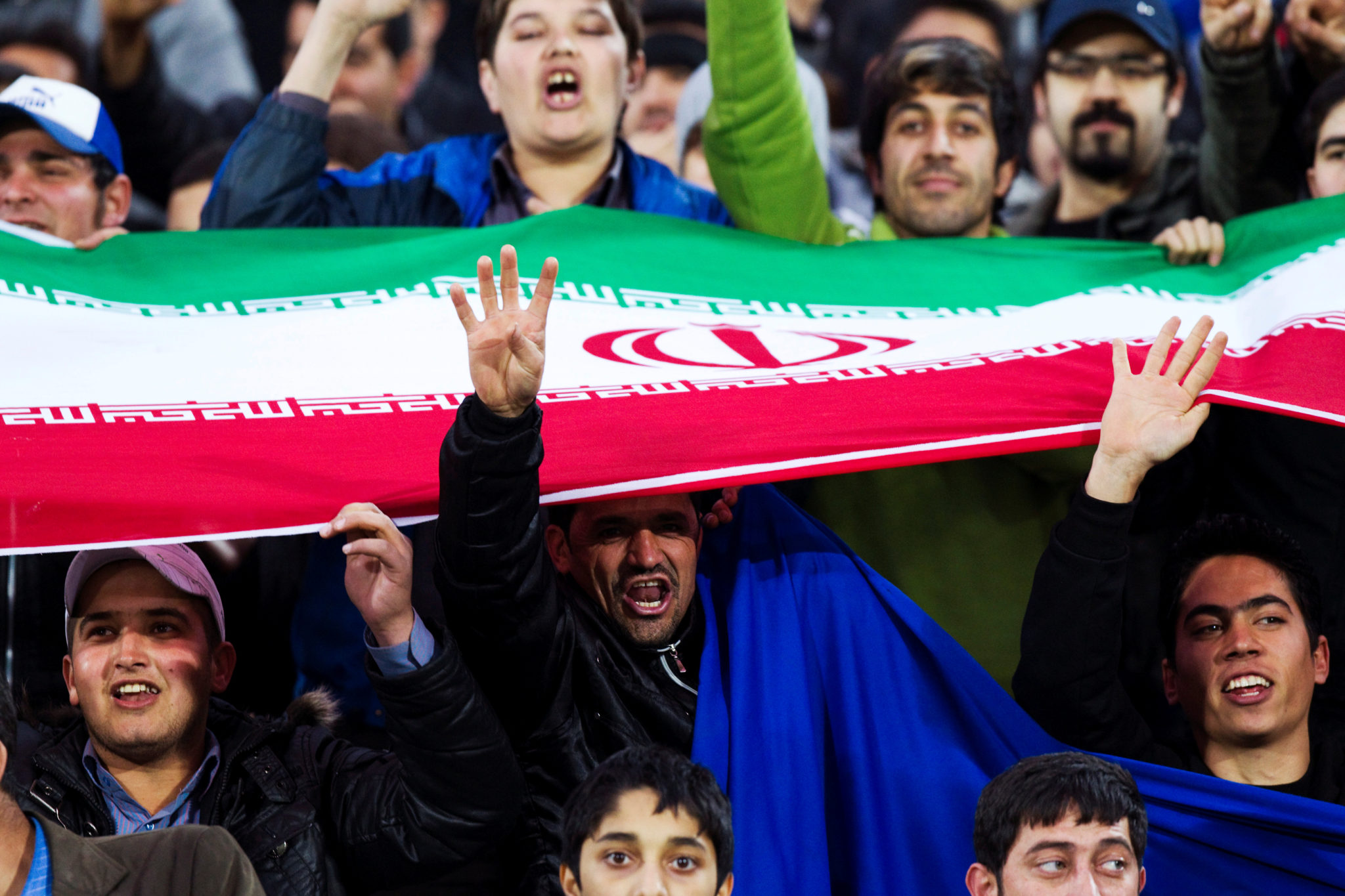 A female Iranian soccer fan who set herself on fire last week after being arrested for sneaking into a stadium dressed as a man has died from her injuries, causing widespread outrage.

The semi-official Shafaqna news agency said the woman – dubbed “Blue Girl” online for her favorite team Esteghlal’s colors – died at hospital on Monday after her self-immolation outside a court where she feared being jailed for six months.


“What happened to Sahar Khodayari is heartbreaking,” Philip Luther, Amnesty International’s Middle East research and advocacy director, said in a statement among many expressions of dismay over the fate of Khodayari, who was about 30-years-old.

“Her only ‘crime’ was being a woman in a country where women face discrimination that is entrenched in law and plays out in the most horrific ways imaginable in every area of their lives, even sports,” Luther said .

“OUR HEART BLEEDS FOR SAHAR”

Iran rejects Western criticism of its human rights record as politically motivated and based on a lack of understanding of its Islamic laws.

Soccer’s governing body FIFA, which has been pressuring Iran over the ban, regretted the “tragedy” of Khodayari’s death.

“FIFA convey our condolences to the family and friends of Sahar and reiterate our calls on the Iranian authorities to ensure the freedom and safety of any women engaged in this legitimate fight to end the stadium ban for women in Iran,” it added in a statement.

Italian club Roma spoke up in solidarity with Khodayari.

“#ASRoma is yellow & red but today our heart bleeds blue for Sahar Khodayari. The beautiful game is meant to unite us, not divide us,” it tweeted. “Now it’s time for everyone in Iran to be allowed to enjoy football matches together. RIP #BlueGirl.”


After FIFA asked for a timeline, an Iranian Sports Ministry official said in August that women fans would be allowed to attend a men’s soccer World Cub qualifying match in October.

Some called for FIFA to take a tougher line.

“@FIFAcom. Let’s see if you have the guts just for once to stand against women’s rights violation in Iran,” wrote one person with the Twitter handle @IranLionness.