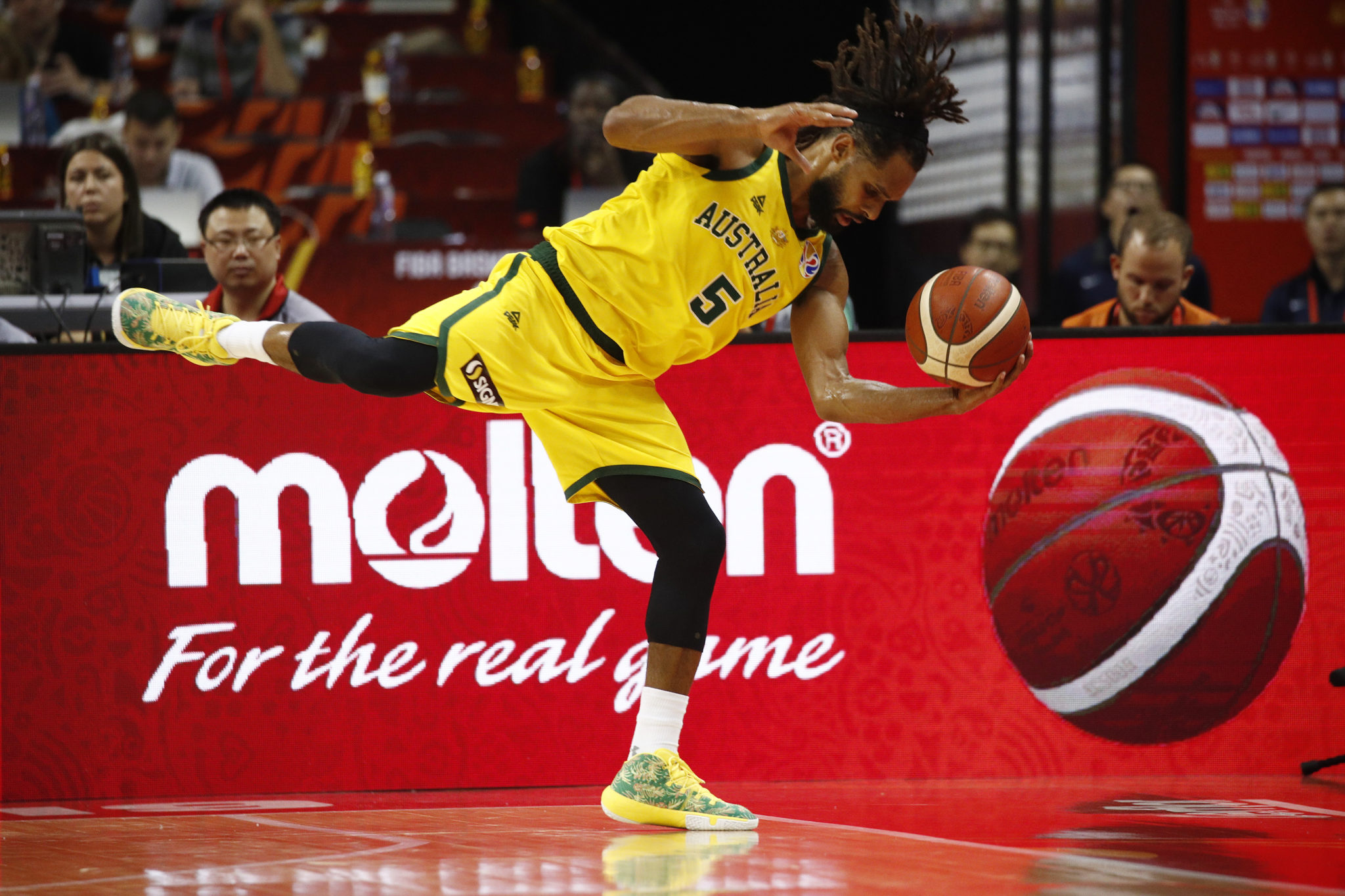 Australia point guard Patty Mills’ performances at the basketball World Cup have helped propel his team into a hot favorite for the title after the United States were knocked out by France, according to NBA great Paul Pierce.

The Boomers advanced to their first World Cup semi-final with an 82-70 victory over the Czech Republic with Mills scoring 24 points while adding six assists and four rebounds.

“Australia is certainly playing really (well),” Pierce told ESPN. “Patty Mills is the perfect player for these types of games.

“He’s a three point-shooter and been playing for a number of years,” Pierce said. “They should be favorite.”


The Boomers play Spain, who beat them in the playoff for the bronze medal at the Rio Olympics, in the last four.

Argentina, who beat 2015 runners-up Serbia, will meet France, who ended the United States’ 13-year and 58-game unbeaten run in tournament play, in Dongguan.

The loss by the Americans, who had won the last two tournaments, was greeted with some surprise, although not entirely unexpected in the United States.

Many of the top NBA players, like LeBron James, James Harden and Steph Curry, were in a wider squad of players nominated for consideration for the World Cup and next year’s Olympics in Tokyo, but chose to miss the current tournament in China.

The absence of the game’s top players had affected the team, who struggled offensively and were a little too small to match up against other sides’ big men, according to ESPN’S Brian Windhorst.

“To win, America needs more of its best,” Windhorst wrote.

“It had been 13 years since Team USA didn’t win a gold medal, and the importance and the honor has slipped,” he said.

“America’s top players have to consider their plans for next summer.”


The advent of more international players in the NBA and the raising of standards in other leagues was also a factor and indicated the U.S. could not be expected to just turn up and win a global tournament, according to The Ringer’s Dan Devine.

“It’s worth remembering that the last three Olympic teams featuring those All-Star names still had to sweat against international opponents with lesser NBA-caliber talent, but much more cohesive rosters,” Devine wrote on the website, which was founded by sports writer Bill Simmons.

Despite the loss likely to leave a “bitter taste in the mouths of American basketball fans”, Sports Illustrated’s Michael Shapiro wrote there was no need to panic ahead of the Olympics.

“Just one All-NBA player (Kemba Walker) joined the 2019 FIBA squad,” Shapiro wrote. “This version of Team USA will bear no resemblance to the squad that will play in the 2020 Tokyo Olympics.”