Serbia bounces back to finish fifth at FIBA World Cup 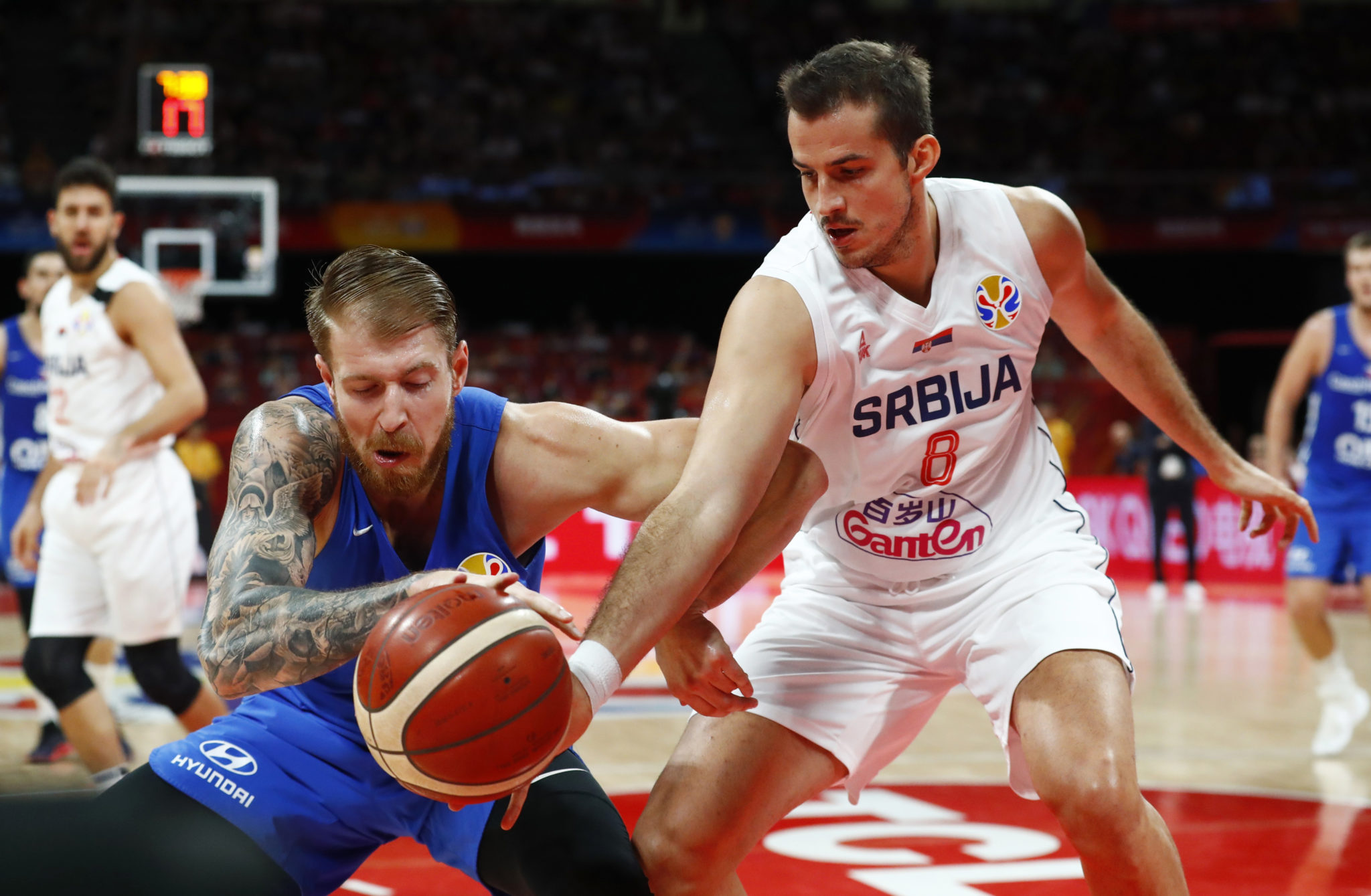 Serbia shooting guard Bogdan Bogdanovic poured in 31 points in a stand-out individual performance as they beat the Czech Republic 90-81 to grab fifth place at the FIBA Basketball World Cup after bouncing back from a slow start.

The Serbs turned the ball over 11 times and trailed by as many as 13 points in the first half of the classification game to decide fifth and sixth place, as the Czechs hit eight of 15 three-pointers to lead by nine at the break.

The roles were reversed in the second half as Serbia picked up the pace, Bogdanovic scoring five quick points as his side went ahead midway through the third period, and they led by as many as 18 before easing off towards the end.

It was a bittersweet win that did not see many celebrations at the final buzzer and, as Argentina get ready to face Spain in Sunday’s final, the Serbs will be disappointed to have finished fifth in a tournament they had high hopes of winning.