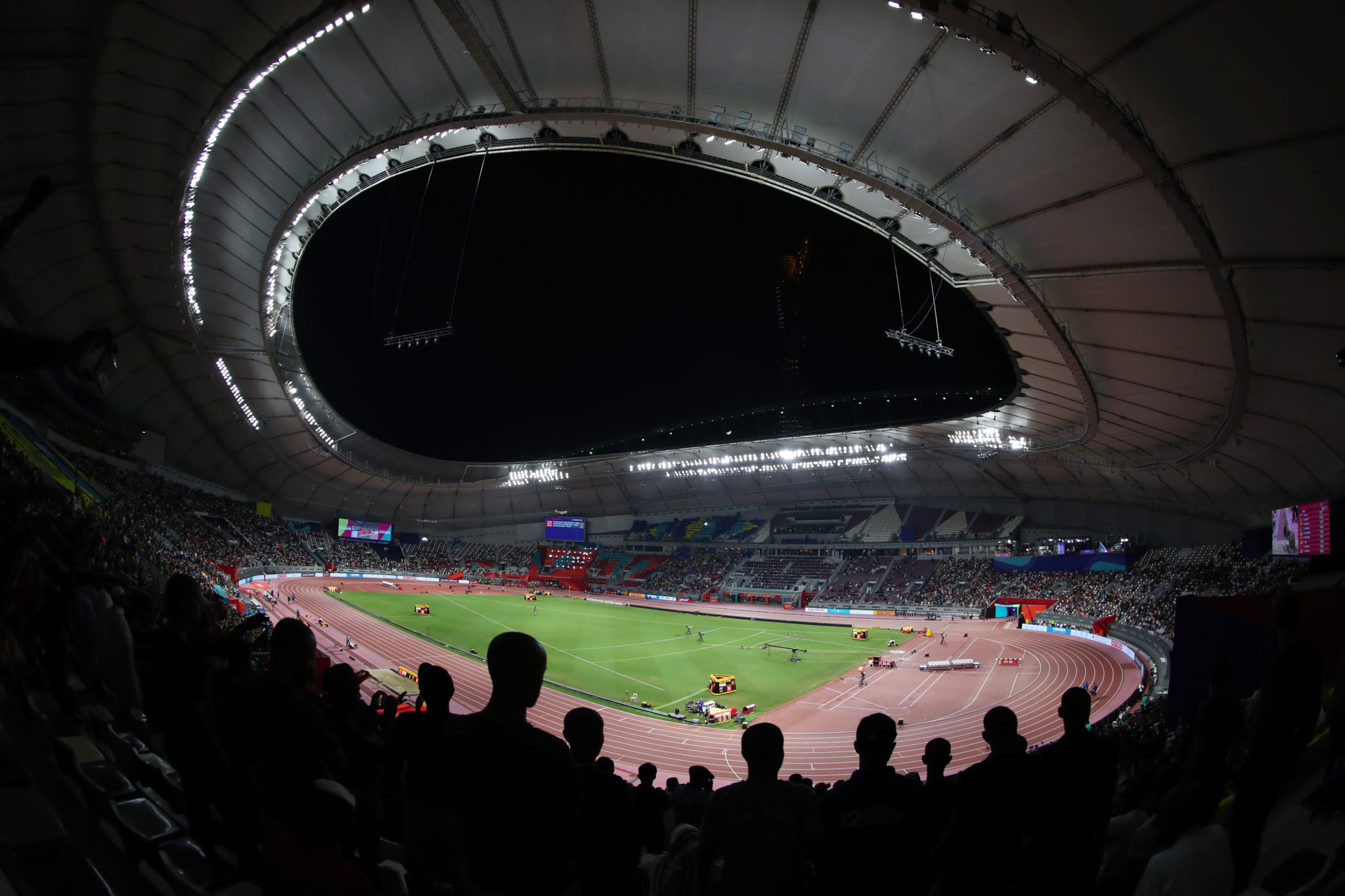 Organizers of the world athletics championships in Doha said on Saturday that attendance had been boosted in part by the distribution of free tickets by commercial partners and public institutions.

Some athletes and global television audiences had deplored the low turnout at the air-conditioned Khalifa International Stadium earlier in the championships, which organizers attributed to late start times and a boycott of Qatar by other countries in the region.

But the number of spectators grew as the competition went on, reaching more than 40,000 on Friday when Qatari high jumper Mutaz Barshim won gold.

“The Local Organising Committee (LOC), partners and public institutions purchased tickets and distributed them as part of our marketing outreach to embassies, employees, schools and higher education,” an LOC spokesperson said in a statement.

The crowd between Tuesday and Friday averaged over 20,000 people, organizers said, adding they expected more fans at the weekend as a result of advertising and marketing outreach to embassies, partners, schools and higher education institutions.