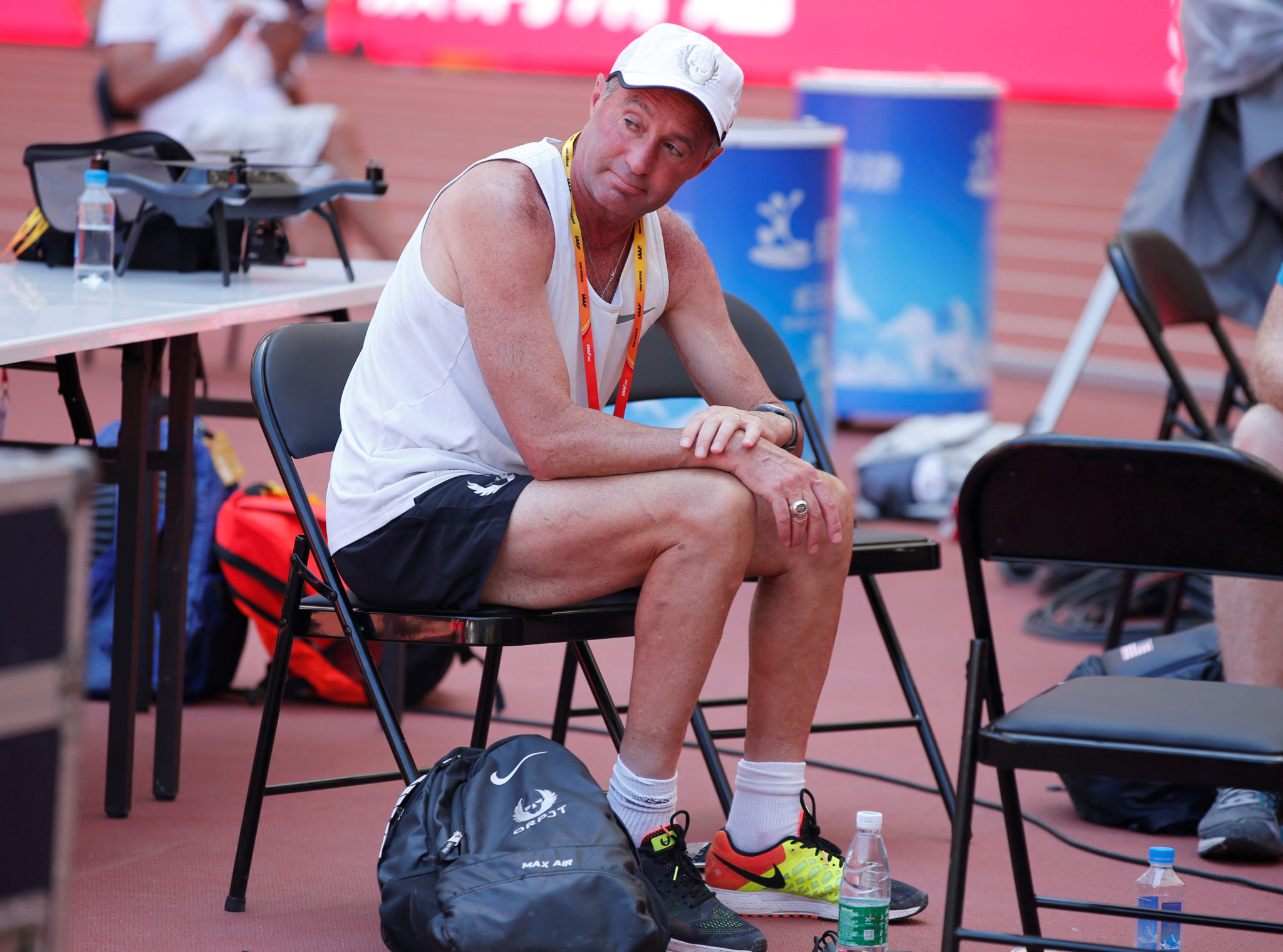 World Anti-Doping Agency (WADA) President Craig Reedie has said the organization will look into athletes who trained under banned coach Alberto Salazar as part of the Nike Oregon Project (NOP), according to a London Times report on Tuesday.

Salazar, who counts Britain’s Olympic and world champion Mo Farah among the top distance runners he has coached, was last month banned for four years by the U.S. Anti-Doping Agency (USADA) for doping violations.

The USADA investigation found no evidence of any wrongdoing by Salazar’s athletes.

“We can look back at what testing these athletes have been subjected to over the years,” Reedie told The Times. “But it will be more interesting for us if there are samples we can retest.”


According to the report, USADA officials are in the process of sending all of their evidence to WADA’s headquarters and The Times understands it would be willing to work alongside the global agency.

USADA chief Travis Tygart told the newspaper in a statement: “We invited WADA to be observers and what they would have seen is that we left no stone unturned. That said, we are happily compiling the evidence and sending it to them.”

American Salazar, who was a celebrated distance runner, winning three consecutive New York City marathons starting in 1980, has vowed to appeal his ban.