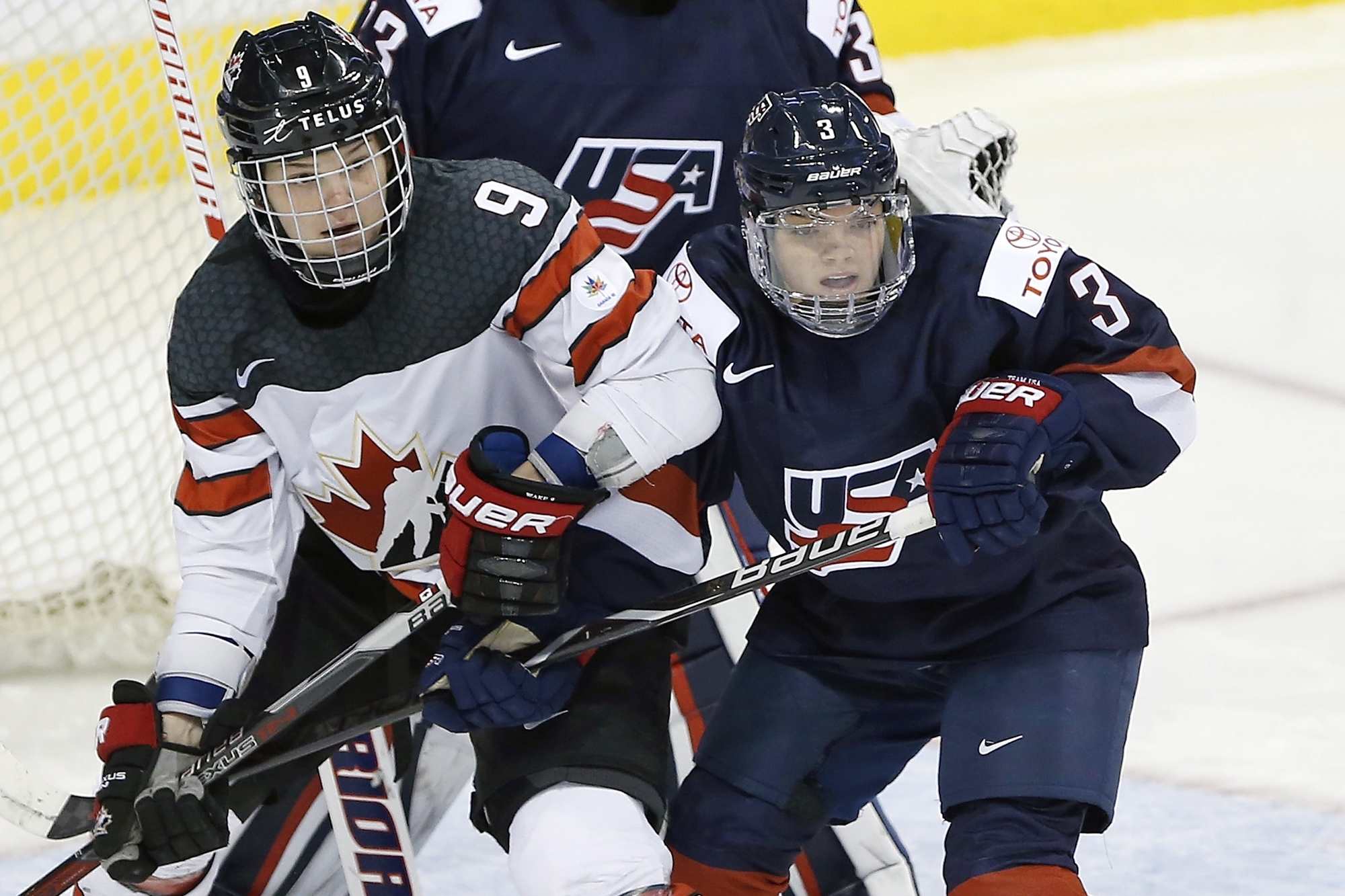 Canada and the United States renew their rivalry on the ice Saturday night, with players hoping the first in a series of five games between the national teams will help kindle the public’s interest in both their sport and their fight off the ice for better professional opportunities.

The rivalry series is the first major international competition since more than 200 members of what has since become the Professional Women’s Hockey Players’ Association announced in May they would not play professionally in North America during the 2019-2020 season.

“I think it’s important for people to watch us play and see the level of talent and entertainment that’s out there,” U.S. forward Amanda Kessel said. “It’s getting that understanding that we need to help get us a place to play year-round so that people can see us more than five times a year.”

The women are seeking a professional league that provides a living wage, health insurance, infrastructure and support for training. The Canadian Women’s Hockey League shut down in the spring after 12 years of operation, leaving only the five-team National Women’s Hockey League, where most players make less than $10,000 a season.


Sarah Nurse, a forward for Team Canada, whose cousin Kia Nurse plays in the WNBA, said players are hoping to get support from the NHL, which has, so far, expressed little interest in investing in a women’s league.

“We can look at (the WNBA) and see that women’s sports have value and they have a place in this world,” said Nurse, who made $2,000 last season playing in the CWHL. “That is definitely a model that we look to.”

The rivalry series was created after the Four Nations Cup in Sweden was canceled when top Swedish players pulled out of national team events due to concerns over their salary and working conditions.

Without a viable pro league, players who are out of college have been training on their own at random rinks across North America in between gatherings of the national teams or training sessions and exhibitions sponsored by the players association.

That can stunt the players’ development, especially when it comes to be being prepared for world and Olympic competitions, Kessel said.

“Everybody is trying to find enough ice time and to push ourselves on our own, but it is difficult,” she said. “It’s a challenge every day.”


Cayla Barnes, who plays defense for the U.S. team and Boston College, said she and the other college players on the national teams understand what is going on and appreciate what the older players are doing.

“They are putting so much on the line for the younger generations,” she said. “Not just for us college kids who are coming up, but for U-8, U-10 girls who are coming up so they have opportunities later on. So I think all of us who are younger are trying to support them in whatever way we can.”

The teams will meet again on Tuesday in New Brunswick. Other games part of the 2019-20 Rivalry Series are slated for Feb. 3 and Feb. 5 in Vancouver, British Columbia, and Feb. 8 in Anaheim, California.