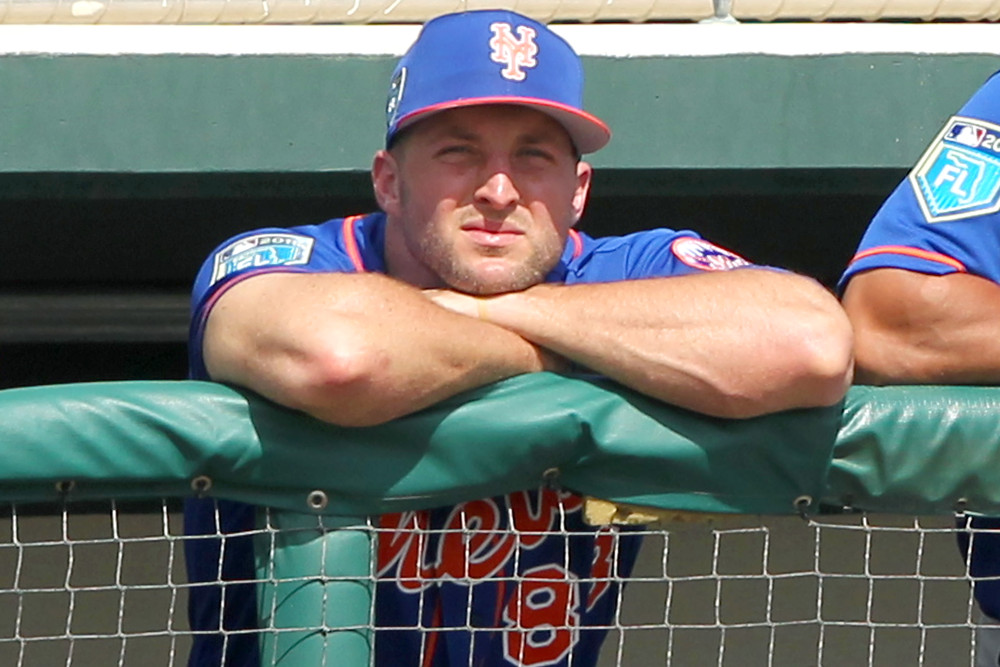 Major League Baseball is floating a proposal that would eliminate up to 42 minor league baseball teams after the 2020 season.

The proposal is part of negotiations between MLB and the minor leagues over their contract, called the Professional Baseball Agreement, which expires after that season, according to several media outlets. Baseball America was the first to publish the report and said most people who provided information requested anonymity.

According to the proposal, Minor League Baseball would shrink from 160 teams to 120. The Baseball America report calls the proposal preliminary and subject to alterations, an early idea at the start of what might be protracted negotiations.

According to a statement from MLB and reported by the New York Times, “We are in discussions with the owners of the Minor League teams to reorganize elements of the system with the goal of improving the working conditions of minor league players, including upgrading the facilities to Major League standards, increasing player compensation, reducing travel time between affiliates for road games, improving transportation and hotel accommodations, increasing the number of off days, and providing better geographical affiliations between the MLB clubs and affiliates.”

The people who did go on the record gave only general statements acknowledging that negotiations are taking place.

“We are engaged with Major League Baseball on a successor agreement to the PBA. It’s early in the negotiations, and that’s the most I can say,” said Pat O’Conner, president of Minor League Baseball.

MLB’s deputy commissioner Dan Halem said, “We’re at the very initial stages of the negotiations where each side is presenting to others the issues and concerns they have with the existing PBA.”