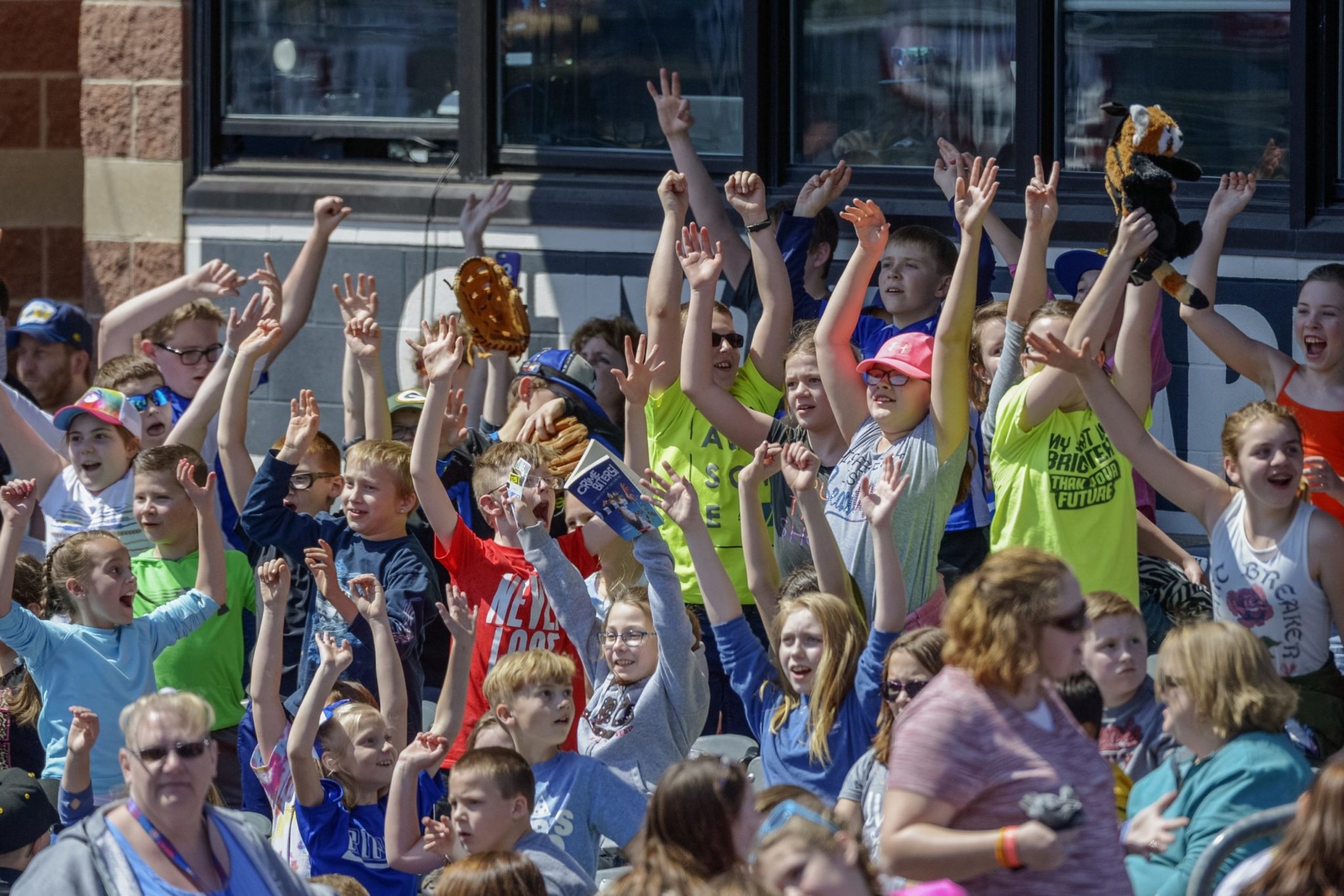 For a quarter century on baseball nights at Dodd Stadium, children have played on the hill next to the right field fence while neighbors chat in the stands and watch future major league stars.

But Major League Baseball has proposed a contraction plan that could end those summer nights at Dodd and other parks across the nation by eliminating its affiliation with 42 minor league teams, including the Connecticut Tigers, Norwich’s single-A New York-Penn League team.

The contraction plan is being proposed as Major League Baseball and the National Association of Professional Baseball Leagues negotiate a new Professional Baseball Agreement to replace the one that expires after the 2020 season. The 176 minor league teams affiliated with the NAPBL combined to draw 41.5 million fans this year.


Nystrom, a Republican, said he learned of the plan about a month after MLB signed off on a new 10-year lease deal between the Tigers and Norwich. The city already has upgraded the 6,000-seat stadium’s lights and heating and cooling system and has $100,000 in its annual budget for more improvements.

He said minor league clubs are a vital part of the fabric of towns and small cities such as Norwich and he doesn’t believe they will let contraction happen.

Mike Quill, the mayor of Auburn, New York, said his city also was caught by surprise. It owns both the single-A Doubledays, another team on the contraction list, and the park in which they play, which was just upgraded with a new artificial turf field.

“I know other clubs are in the midst of multimillion-dollar renovation projects,” he said. “What happens with those now? I’m more than interested in looking at what we can do. I’d be really interested in talking with (Nystrom).”

U.S. Rep. Joe Courtney, a Democrat who represents Norwich, said he believes MLB has underestimated the clout these communities have.

He co-authored a letter to MLB officials outlining the negative implications of contraction and reminding them Congress has the power to reconsider the league’s antitrust exemption.

More than 100 colleagues signed it.

“All these towns have representatives in Congress,” he said. “That antitrust protection is worth far in excess of whatever they feel is the expense of minor league baseball. Our hope is that they are really paying attention. Major League Baseball is really testing their congressional good will.”


“Shutting down 25 percent of Minor League Baseball teams, as you have proposed, would be an absolute disaster for baseball fans, workers and communities throughout the country,” Sanders wrote. “Not only would your extreme proposal destroy thousands of jobs and devastate local economies, it would be terrible for baseball.”

Baseball responded to Congress with a letter outlining problems with the minor-league system, including stadium conditions and travel issues. It promised to offer alternatives to any community that loses its MLB affiliation. Those will include more collegiate summer leagues similar to the Cape Cod League and a so-called “Dream League” in which teams would be unaffiliated “creating playing opportunities for foreign teams and undrafted players; and filling rosters with more local talent to increase marketability.”

But Tigers fans, such as Glenn Carberry, a lawyer who helped bring minor-league baseball to Norwich in 1994 and who has been to hundreds of games at Dodd Stadium, said that plan is a poor substitute. He said for many fans, affiliated minor league baseball is their only affordable opportunity to see future baseball stars up close.

“What they are proposing is akin to going into Texas and saying we’re going to get rid of Friday night high school football and replace it with pick-up games,” he said. “How would that go over?”

Minor League Baseball spokesman Jeff Lantz stressed that negotiations are at an early stage and said there is plenty of time for the two sides to reach an agreement that “hopefully does not result in the reduction of teams.”