“At this point, I feel like they need our cool factor more than we need their validation.” 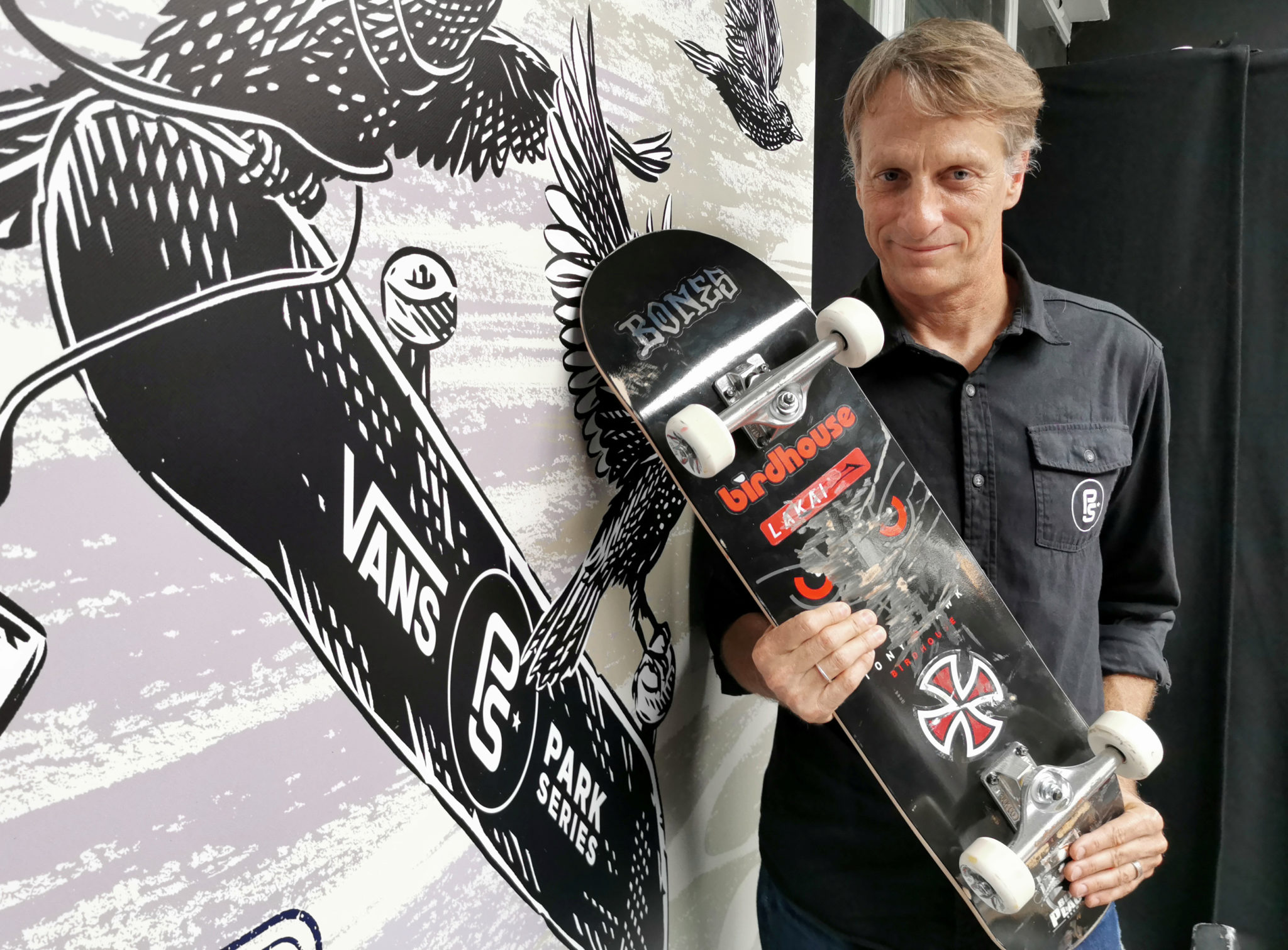 Skateboarding does not need the prestige of Olympic status, and it could inadvertently harm the sport’s counter-cultural standing, skateboarding great Tony Hawk said on Saturday.

Hawk was commenting on his sport’s inclusion in the 2020 Olympic Games in Tokyo at the Vans Park Series France event in the Chelles suburb, near Paris.

“My only concern of skateboarding on the Olympic platform is that somehow that will inspire people to skate only for fame or fortune,” said Hawk, who is also the inspiration for the popular Tony Hawk’s Pro Skater video game series.


“Skateboarding has so much more to offer young people in terms of self confidence, in terms of identity, in terms of setting their own challenges. And that is not competitive-based,” the 51-year old American told Reuters.

The International Olympic Committee (IOC) unanimously supported bringing skateboarding to the Tokyo 2020 Games, but that does not guarantee future appearances for the sport.

Hawk went on to say that the Olympics needed skateboarding more than the other way round.


“Through my more prominent professional years, I wouldn’t have cared if it was in the Olympics because we already had our own scene and skateboarding was far more fun and popular than most Olympic sports,” said Hawk.

“At this point, I feel like they need our cool factor more than we need their validation.”

The Chelles event highlighted the sport’s popularity. Stands were packed, with many fans decked out in Vans gear with their skateboards in hand.

The competition is unlike most sports. Waiting for their 40-second run, skaters hung around the deck of the park, talking and shouting while their friends beside them enjoyed a beer or a snack from a food truck.

This uniqueness, Hawk added, born of the sport’s creative, alternative spirit, should continue to attract potential skaters — not its popularity or lucrativeness.


The International Olympic Committee has given skateboarding a provisional green-light for the Paris 2024 Games alongside surfing, climbing and breakdancing. The final decision will be made in late 2020, after the Tokyo Olympics.

Hawk, who turned pro in 1982 at the age of 14, did not enjoy the same level of acceptance at the time, but the counterculture aspect of the sport pushed him further.

“I’m really thankful that I got to grow up in a time when we had to prove ourselves, just through our own dedication and not a validation from some from higher source,” he said.

Rachel Joyner is a reporter for the Reuters News Agency.