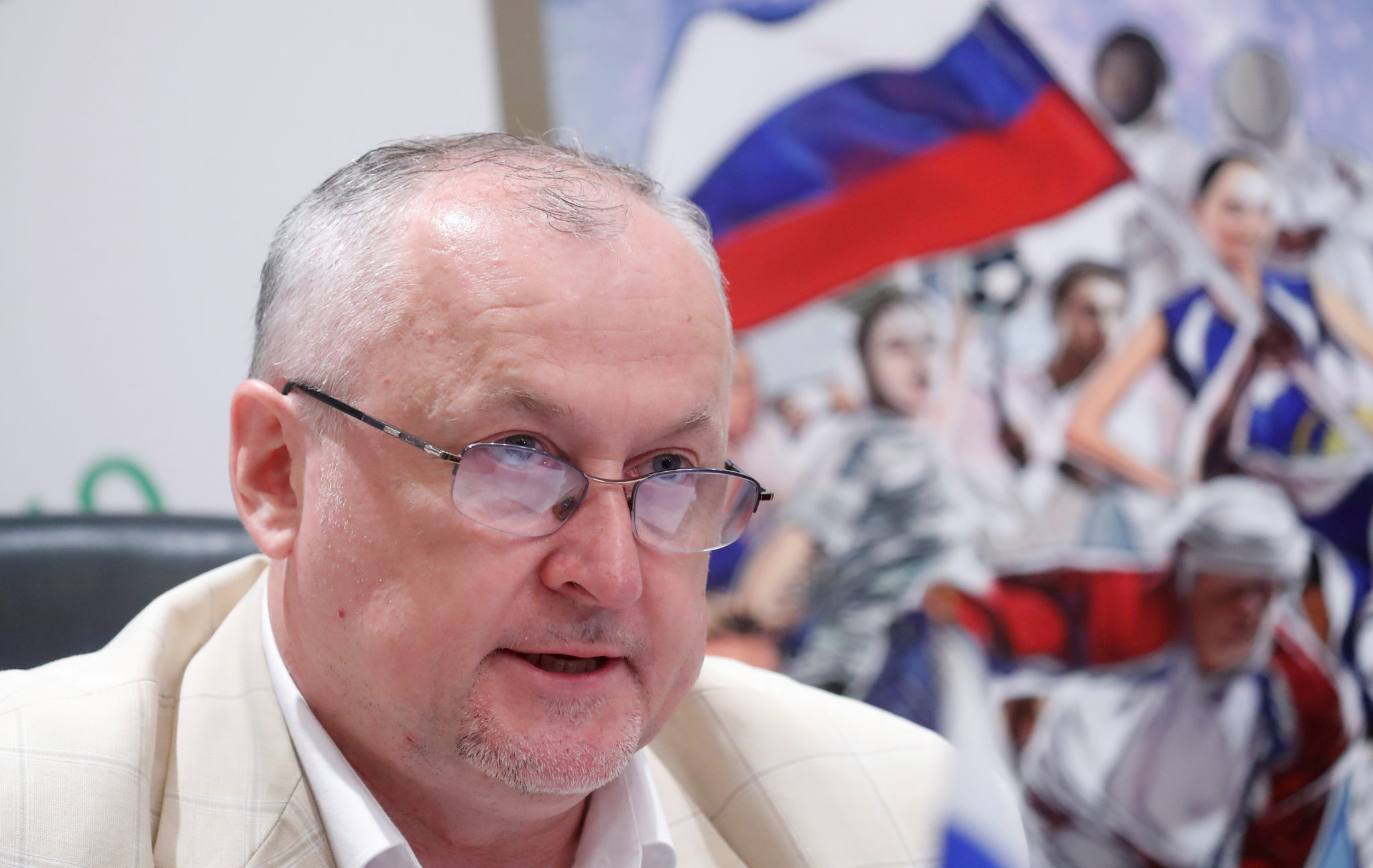 The head of Russian anti-doping agency RUSADA has called for a full overhaul in the country’s sports management that would include the dismissal of state officials involved in an ongoing doping scandal, a letter seen by Reuters shows.

RUSADA finds itself on the brink of suspension for the second time over alleged manipulation of anti-doping laboratory data which has sparked concern that the country’s participation in next year’s Tokyo Olympics could be at risk.

In a six-page open letter dated Monday, RUSADA Director General Yuri Ganus said the situation around Russian sport was tragic and that major changes in management were needed.

“Our sport deserves full membership in the international sports family, but first we need to remove the unacceptable approaches, methods and people who have driven it into a dead end and discredited it in the eyes of the world,” Ganus wrote, without naming the officials he would like to see dismissed.

RUSADA was reinstated by the World Anti-Doping Agency (WADA) last year after having been suspended since 2015 over evidence it was enabling drug cheats in athletics rather than stopping them.

But last week WADA said it had uncovered inconsistencies in data from the Moscow anti-doping laboratory that had to be turned over as a condition for RUSADA’s reinstatement. It gave Russia three weeks to explain.


Ganus said the situation showed Russian sport had been betrayed by those meant to reform it.

“We were betrayed, we were taken away the right to be on the side of truth,” Ganus wrote. “It was taken away by those responsible for getting sport out of the doping crisis.”

The laboratory data, which is not under RUSADA’s jurisdiction, is needed to open doping cases from major events including the 2014 Sochi Olympics, where anti-doping officials said Russian authorities took part in an elaborate scheme to cover up doping tests.

Russia has denied running a state doping programme but has acknowledged that officials were involved in covering up doping cases.

Ganus said the approaches and methods used by Russian sports authorities are “weighing down on the situation”.

“We must urgently change them by carrying out the replacement of all those who were involved in this,” he wrote.

Ganus has previously called for the dismissal of sports officials, including the head of Russia’s athletics federation, to ensure the country’s track and field athletes can compete at next year’s Tokyo Games, but this has not resulted in any management changes.

Russia’s athletics federation has been suspended since 2015, but some athletes have been cleared to compete internationally as neutrals after demonstrating that they train in a doping-free environment.