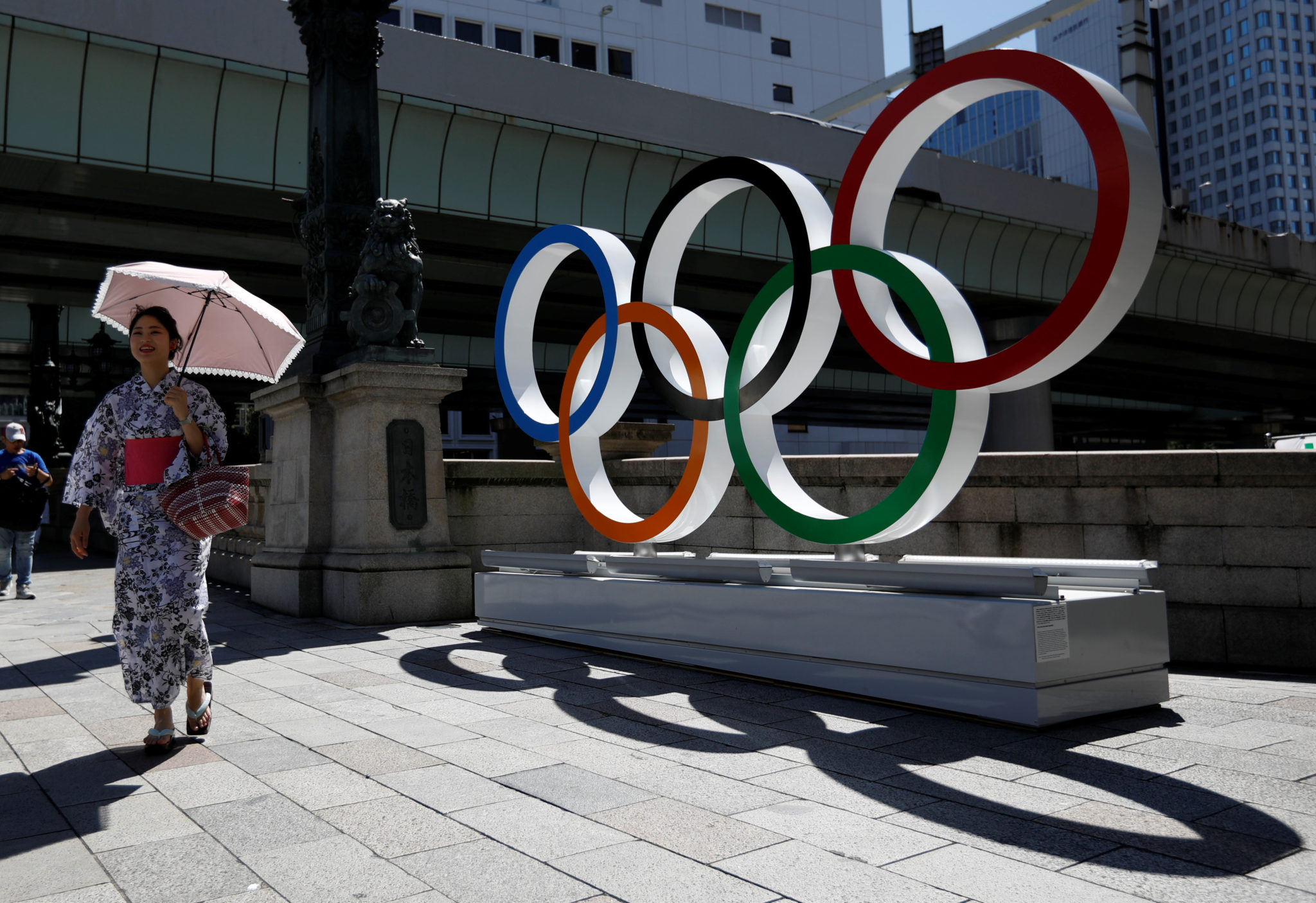 The International Olympic Committee has been cooperating with boxing’s suspended international federation AIBA as the Olympic body plans the sport’s qualifiers and tournament at next year’s Tokyo 2020 Games.

The IOC in June officially took over the boxing qualification and competition for the Tokyo Games, suspending the international boxing federation AIBA over issues surrounding its finances and governance.

“Lots is still going on. We have just enough time for this project. There is a lot that needs to be done but a lot has been done already,” IOC sports director Kit McConnell told reporters on Wednesday.

The IOC is racing to organize a series of continental qualifiers early next year while also preparing the tournament in Tokyo and going through a process to select judges and referees following background checks.

“AIBA has been very supportive when needed on information we sought such as refereeing, judging, technical and rules. We have to recognize AIBA staffing has been reduced significantly but when we have gone to them they have been supportive,” he said.

“In that regard they have engaged with us and have provided information but let’s be clear about this: the qualification events are done through the IOC and by the IOC.”


AIBA largely depends on Olympic revenues to survive between Games and has started letting staff go as a result of its Olympic exclusion.

The boxing body has been in turmoil over its finances and governance for years with the federation $16 million in debt. It has also been split internally by an ongoing bitter battle over the presidency.

Serbian IOC member Nenad Lalovic, who heads an IOC task force to monitor AIBA, had said in June the association’s debt could rise as high as $29 million.

The IOC is not planning to review its suspension of AIBA in the coming months, McConnell said. Any review would take place after Tokyo.