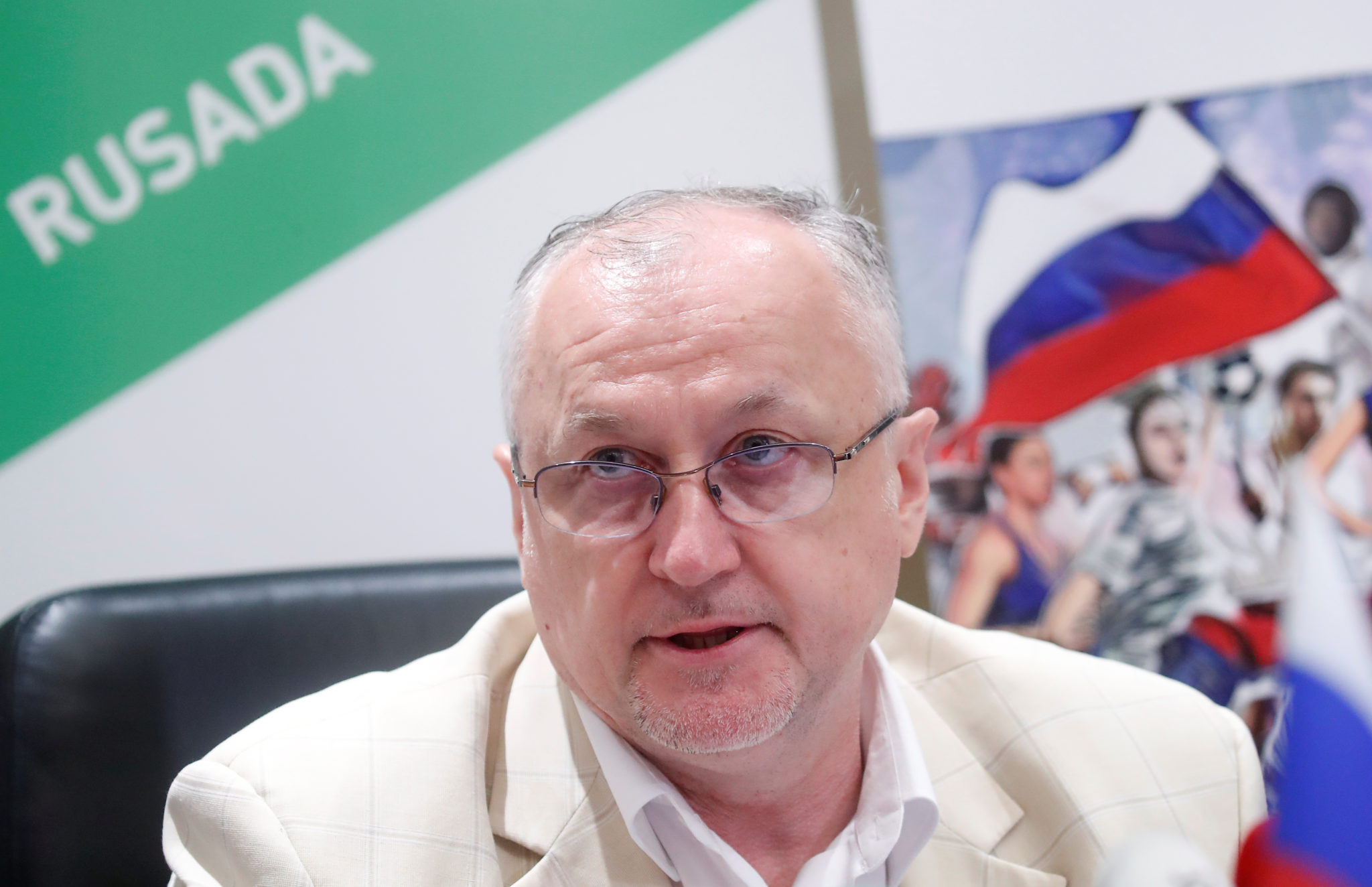 The head of Russian anti-doping agency RUSADA has dismissed media reports it co-ordinated changes to the Moscow laboratory data before it was handed over to the World Anti-Doping Agency (WADA).

WADA confirmed last month it had opened compliance proceedings against RUSADA after examining the vast bank of historical testing data it received in January.

WADA confirmed on Tuesday that it had received a response to questions on inconsistencies in the data from the Russian authorities but did not give a timeline on how long it will take to complete the compliance procedure.

“Every day, the avalanche of lies grows, behind which they are trying to hide the true reasons for the failure of the anti-doping campaign,” RUSADA Director General Yuri Ganus wrote in an open letter on his organization’s website.

“Those who write that RUSADA carried out, or carries out changes in the Moscow laboratory databases either understand nothing what they write about… or lie misleading sports community of Russia and the whole world. Both are terrible,” Ganus added.


RUSADA is in danger of being declared non-compliant by WADA a year after a suspension was lifted, which could put increased pressure on the International Olympic Committee (IOC) to exclude Russia from the Tokyo Games next year for failing to ensure that its athletes are clean.

Ganus said WADA was expecting an explanation from the sports ministry, and that RUSADA does not have access to the laboratory database.

“RUSADA works with at least 13 WADA-accredited anti-doping laboratories in the world, with five of which (are) in active mode. And we do not have and cannot have any access to their electronic databases,” he said.

Ganus last month called for a complete overhaul in the country’s sports management including the dismissal of state officials involved in the doping scandal.

The Moscow laboratory data is needed to open doping cases from major events including the 2014 Sochi Olympics, where anti-doping officials said Russian authorities took part in an elaborate scheme to cover up doping tests.

Russia has denied running a state doping program but has acknowledged that officials were involved in covering up doping cases.