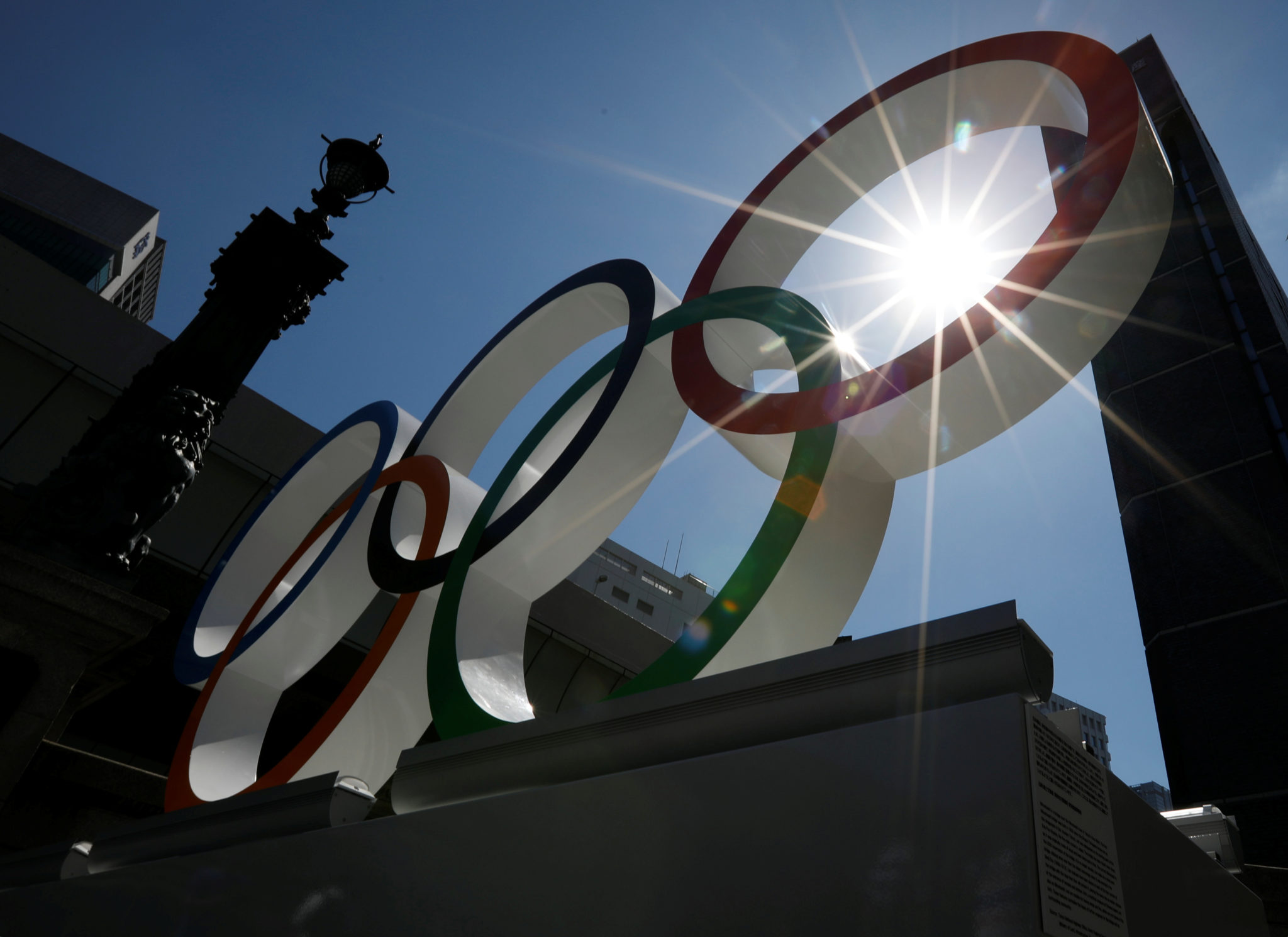 Organizers of next year’s Tokyo Olympics are looking for new ways to battle the heat and are asking sports federations for advice, the International Olympic Committee said on Thursday.

IOC President Thomas Bach said Japanese organizers had sent out a questionnaire to federations to see what measures they take to counter heat at their competitions.

“Part of the discussion (today at the IOC Executive Board) was the heat counter-measures, given what we have just seen in Doha a couple of days ago,” Bach said, referring to the weather conditions at the world athletics championships in Qatar.

With its suffocating humidity and daytime temperatures hovering around 38 degrees Celsius, the Doha weather has been widely discussed by athletes and officials in the Gulf state.

The marathon and walking races at the worlds began around midnight to minimize the heat’s harmful effects.

“Tokyo 2020 informed us that they have reached out to each international federation with a special heat counter-measures questionnaire so that they can benefit from their best experiences,” Bach said.

He added that the questionnaire had been sent out prior to the world championships in Doha which run from Sept. 27-Oct. 6.


“It shows the determination of the organizing committee to address this issue. I am confident that (international athletics’ governing body) IAAF will share their experiences in Doha.”

Temperatures in Tokyo during July and August, when the city hosts the Olympic and Paralympic Games, commonly exceed 30 degrees Celsius, with high humidity adding to the discomfort.

Organizers plan to start the marathons at 6 a.m. next year to avoid the midday heat, with major roads on much of the course painted with a resin organizers say will reflect infrared rays to cut temperatures by as much as eight degrees Celsius.

Among other measures planned are artificial snow to cool athletes and spectators down.

Heat was not a problem last time Tokyo hosted the Games in 1964 because they opened in October. Since 1976, however, most summer Games in the northern hemisphere have been held in the middle of summer to fit in with global broadcasting schedules.

“On top of pretty sophisticated measures they (Tokyo organizers) have already presented here today, they we will continue to work on this,” Bach said.