Tokyo Olympic marathon moves to Hokkaido due to heat concerns 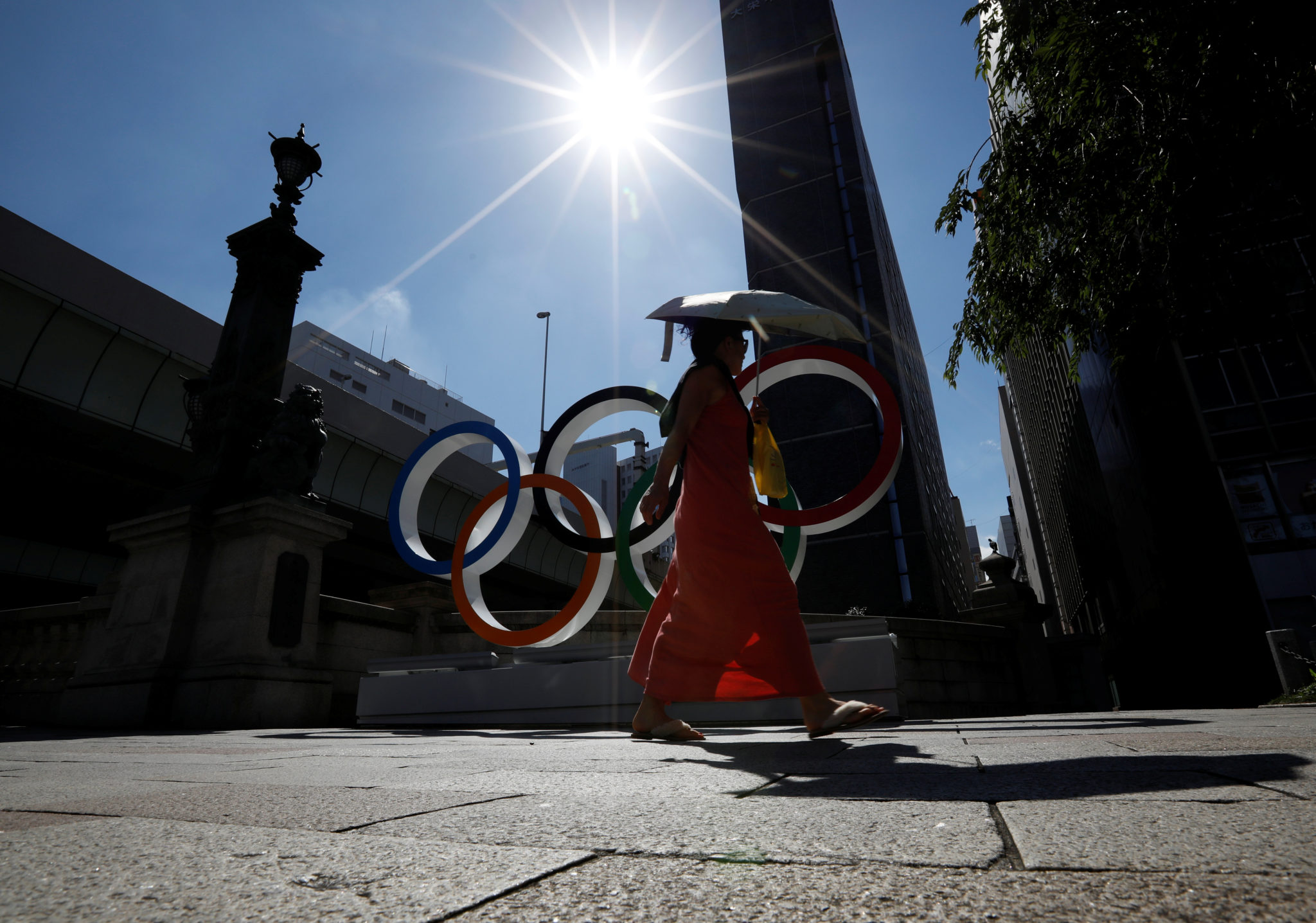 The International Olympic Committee on Wednesday announced a plan to move the marathon and race walking at Tokyo 2020 to Japan’s northernmost island of Hokkaido from originally planned courses in the capital due to worries about heat.

The IOC’s statement said that it is planning to move the events to Sapporo, which will mean “significantly lower temperatures for the athletes during the Olympic Games.”

“Athletes’ health and well-being are always at the heart of our concerns,” IOC President Thomas Bach said in a statement.

“The Olympic Games are the platform where athletes can give ‘once-in-a-lifetime’ performances, and these measures ensure they have the conditions to give their best.”

However, Tokyo 2020 organisers appeared to think the move was just a proposal and that further discussions would be had at their coordination commission meeting planned for the end of this month.

“Working closely with the Tokyo Metropolitan Government, the Tokyo 2020 Organising Committee will discuss this matter with the concerned parties at the upcoming IOC Coordination Commission meetings,” a Tokyo 2020 statement said.

The head of the International Association of Athletics Federations Sebastian Coe said his organization will be working with the IOC and Tokyo 2020 on any new plan.


“(We) will continue to work with the IOC and Tokyo 2020 on the proposal to move the road events to Sapporo,” Coe said in a statement.

“Giving athletes the best platform for their performances within the environment they are in is central to all major events.”

Organizers had been looking for ways to protect athletes and spectators from Tokyo’s sweltering temperatures expected during next year’s Summer Olympics and Paralympic Games.

Tokyo held a test marathon in September, featuring tents equipped with mist machines for spectators. Officials had also been planning to hold longer-distance races during cooler hours, but questions had persisted over whether such steps were enough.

Suffocating humidity and high temperatures at the recent world championship marathon in Doha proved grueling despite a midnight start.

It was still 29.09 Celsius with 48.6% humidity at the start of the marathon and nearly a third of the 70 starters failed to reach the finish line, fuelling debate over athletes’ welfare.

Temperatures in Tokyo during July and August, when the city hosts the Olympic and Paralympic Games, commonly exceed 30 degrees Celsius, with high humidity adding to the discomfort.

Sapporo’s temperatures during the period are as much as five to six degrees centigrade cooler during the day than in Tokyo, the IOC said.

The city will also host some Olympic soccer matches.

However, Kyodo News reported officials describing the move as coming “out of the blue.”

“We have practical experience with running big competitions such as the Hokkaido Marathon, but will that know-how translate to the Olympics?” a Sapporo official was quoted as saying by Kyodo.