Airbnb teams up with the IOC to provide Games accommodation 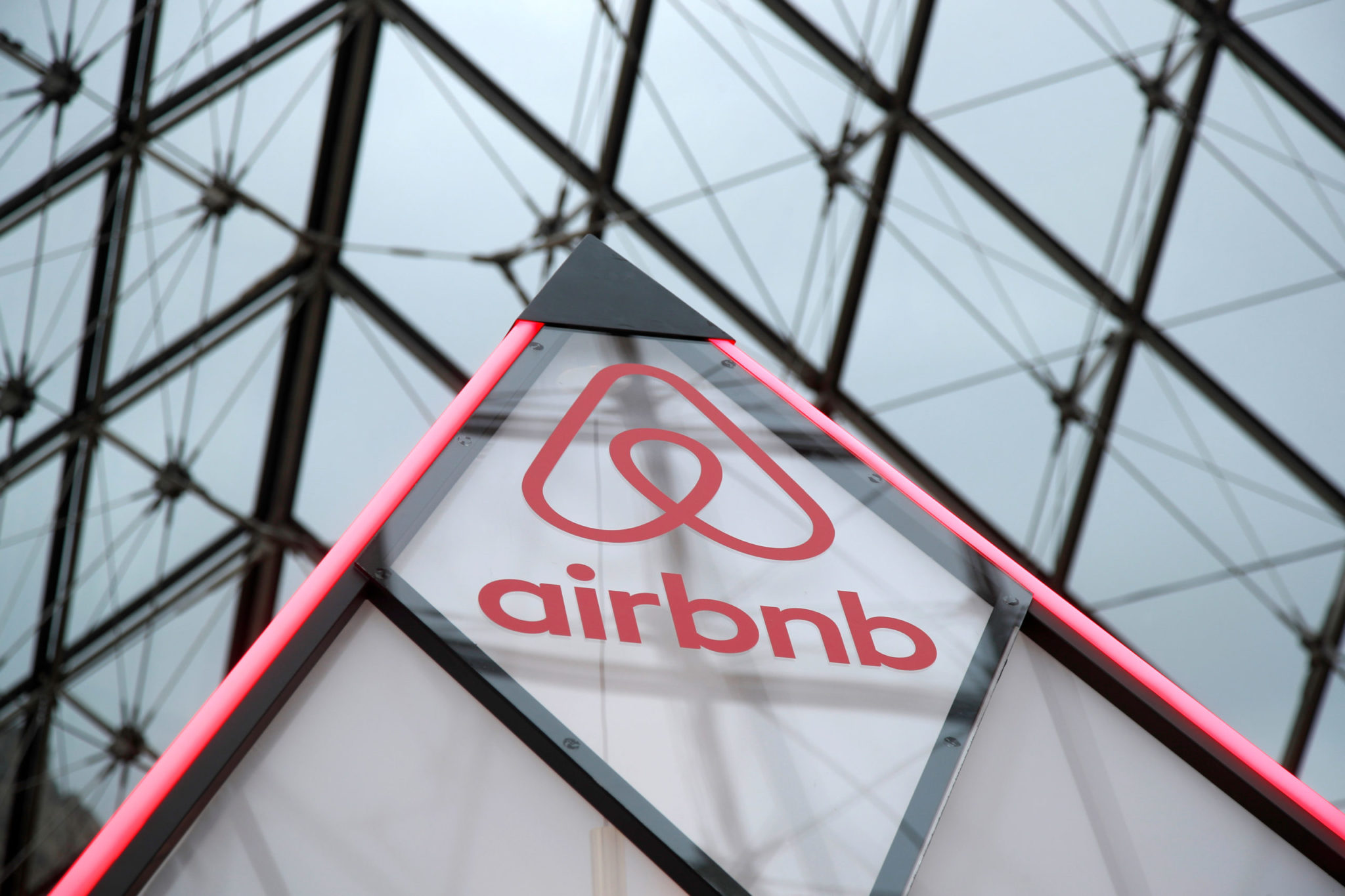 Short-term home rental company Airbnb Inc has joined the ranks of leading sponsors of the Olympic Games with a nine year deal to help provide accommodation for the world’s biggest sporting event and cut the cost for host cities.

Airbnb said on Monday the partnership with the International Olympic Committee (IOC) would run from the Tokyo games next year until 2028 and cover five Olympics and Paralympics events. Financial details were not disclosed.

That period will include the summer Games in Paris in 2024 and Los Angeles in 2028, as well as the winter Olympics in Beijing in 2022 and one centered on Milan four years later.

The move, which sees Airbnb joining other major sponsors including Coca-Cola, Panasonic, Samsung, Alibaba, Visa and Toyota, highlights the company’s rapid growth to become one of the major players in room rental.


It is currently revamping policies to improve trust after a mass shooting at a property in California last month.

IOC President Thomas Bach said the partnership would not replace the traditional Olympic village where athletes stay but would be based on a guarantee of accommodation for visitors, families of athletes, and officials.

The IOC requires candidate cities to guarantee 40,000 rooms, and Bach said it would help host cities save and make the games more feasible and sustainable.

“Now these cities can build in the potential of Airbnb, and do not need to promise to build new hotels or accommodation, they can (instead) refer to the number of hosts Airbnb is offering,” he told Reuters.

The likes of Paris and Los Angeles already have plenty of hotels and well-developed Airbnb host communities already.

But the IOC hopes the agreement will help local residents to enjoy more of the benefits of hosting Olympics and reduce the resistance that has seen a number of cities pull out of the bidding process for Games in recent years.

Locals staged protests at the last summer games in Rio de Janeiro because of the cost of hosting the event when Brazil was mired in recession.

Airbnb co-founder Joe Gebbia said he hoped the partnership would help leave a “positive legacy for athletes and host communities,” as well as give benefits for the company, such as integrated booking of accommodation with online ticket purchases.

The partnership also allows athletes to make money by hosting “experiences” through Airbnb, and the IOC will make $28 million worth of accommodation available to athletes to help them train and compete over the nine years.

Founded in 2008, Airbnb has shifted from disrupting the hotel sector to increasingly being one of the leaders in the accommodation sector.

Gebbia said the deal represented another step in the company moving towards being an establishment player, though he declined to comment on its plans to go public next year.

The company has moved to tighten its policies, banning party houses and aiming to make all listings verified by December 2020 after a Halloween shooting at a party at a rental home.

“We look at 2019, 2020 as big investment years for us, and the announcements that we made a week or so ago are major components of that big investment,” he told Reuters.

“We have more money in the bank than we have actually raised, and our economic model allows us … (to) continue to invest.”